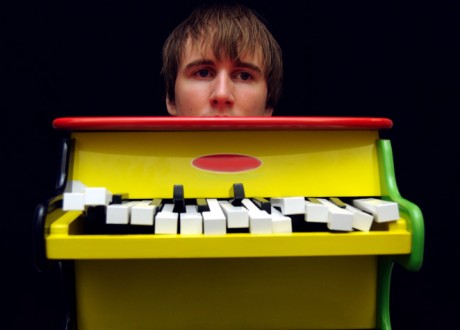 Streaming over at the Hype Machine is the new album from Machinedrum, titled “Room(s)”.

Travis Stewart is a producer who is both Machinedrum and half of the team of Sepalcure on Hotflush. I’ve played this a couple of times today and they describe it as “soulful future bass”, I kind of agree, it’s certainly got personality. Broken, scattered drum patterns, chopped vocal samples and drifting, gentle (when played quiet), haunting (when played loud) vibes for the most part, this is going to be on the #fubloffice stereo for some time.

Due out on 25th July, preorder your copy from Planet Mu now.

Some extra bonus tracks and a mix from the Mary Anne Hobbs show on BBC: