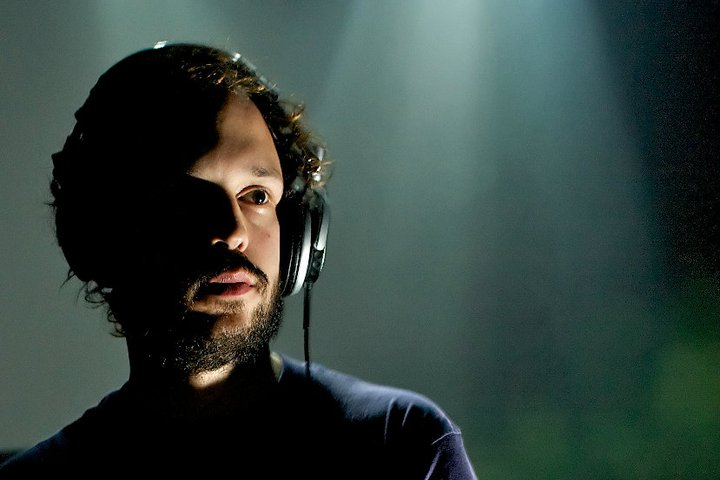 Hybris appears in remix capacity on the Gates Of Dawn album via Authentic. The album also features ArpXP (the tune in question), M-zine, Survey, Cursa and more… we caught up.

DB: Hello sir, can you tell me what you’ve been up to recently?

H: Lots of production, have been working hard for a while on my first full length album, which is going to be released on one of Noisia’s labels.

I’ve also got a few collabs in the pipeline and Rido and I have been talking about spending some time in his new über-studio, so we’ll see what comes out!

DB: Your music is full of insane amounts of artistry and fluidity… I can imagine it translates to live really well, which comes first, the studio or live?

H: I’ve also been DJing for ages, and really enjoy making tunes that will get people moving, so I tend to make tunes with a dancefloor in mind. Though I have to say, sometimes I get just as much enjoyment out of dropping a completely ridiculously hacked up future shrapnel beat, and watching the few seconds of complete confusion on peoples’ faces before they realize what’s happened. 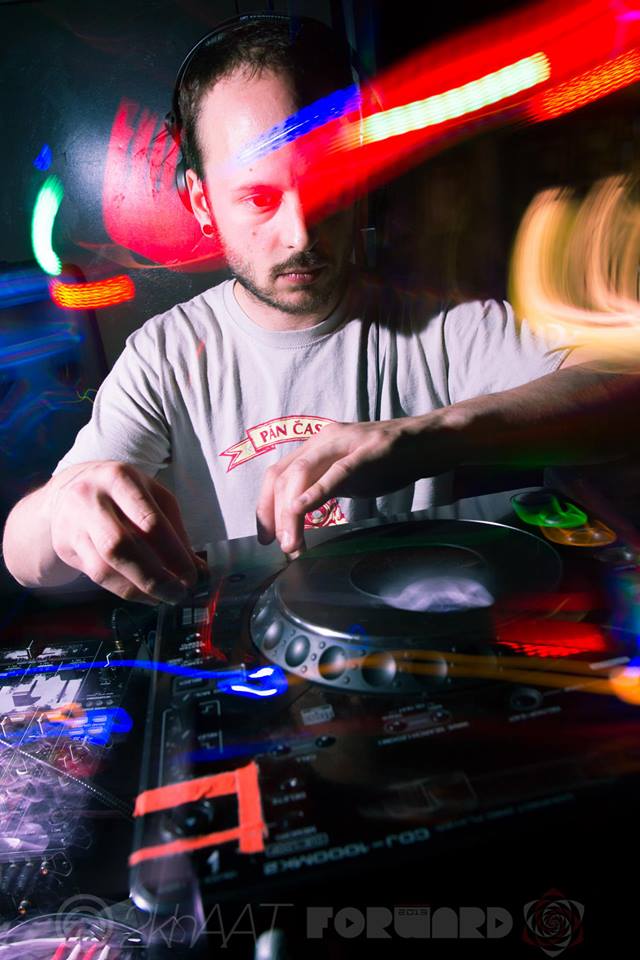 DB: You have a sample pack? I saw a link? Your sounds are unique, it must not have been easy to ‘give’ them away! Was it cool to make? Why did you?

H: I’m part of a sample subscription service called Sample Genie, so every couple of months some of my sounds are featured in their packs. I thought doing a sample pack could be a good idea, and I liked the way Sample Genie were doing it, so I figured, why not? I ended up really enjoying making the sounds, and to be honest, when I finished the pack I was a little hesitant about giving them all away.

But on the other hand, I think D&B in particular has suffered from a miserly tradition of closely guarding dubs and sounds, and I figure if I’m going to charge money for sounds, I want them to be sounds that I myself would actually want to use.

DB: Please tell me about your contribution on this compilation.

H: I’ve known Andrej (Panorama) for a while, and he approached me and asked if I’d consider doing a remix for his label. I’d been following their releases, and really like how they’ve been pushing forward thinking D&B from underground Czech artists.

This country is full of production talent, and though it has a strong party scene, it could use a good label like Authentic pushing the deeper sounds, so I was into the idea of remixing a tune for them. He sent me the stems from Arp XP, and the original idea came together surprisingly quickly. Then as usual I spent a few weeks agonizing over the details. Overall, I think it turned out pretty well, I’m glad it’s gotten a decent response so far!

DB: Can you tell me about the Gates of Dawn comp in general and what people will find on there? It’s a big, big look. I love the selection here.

H: I think Entita, Ower and A-Cray are all names to watch, among all the other really talented artists on there!

DB: How do you personally hear and consume music? How does it reach you, especially in a busy life where time is limited?

H: Most of the time it’s me sitting on the music computer, and listening to stuff people send me or checking out new artists. Much of my listening is active, I’m not really the sort of person who enjoys music as a constant background to life. I have no problem driving long distances in silence, and a lot of people find that pretty weird, but I like to listen when I listen, and enjoy silence when I don’t want to.

H: The scene here is very alive, parties constantly, and some massive parties that have a lot of great international headliners. On the more underground side of things, you can find a dark and smokey bar playing D&B almost any day of the week, and that’s a nice option to have.