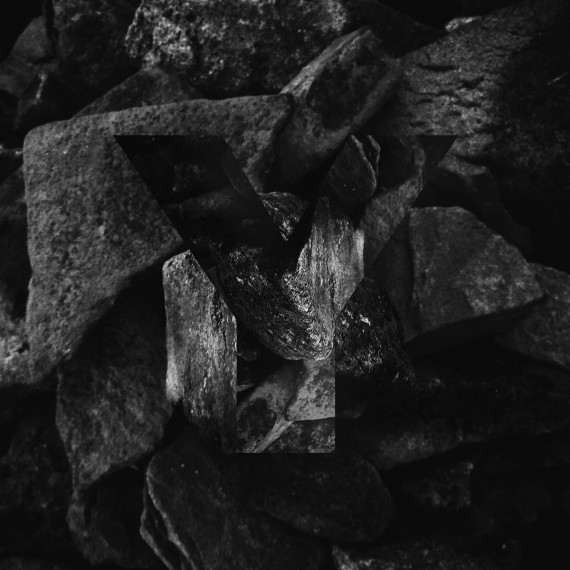 Histibe has been busy with many new projects: single, video, art and sound design… so we spoke.

Hi how are you Histibe, what have you been doing?

Hello. It’s been a while when we last spoke…

I’ve been fully loaded with ‘sound design’ projects and development of my creative label Mask Movement during the past year.

Besides sample packs, me and the team at my label have created art for Loopmasters, track ‘No Limitations’ was included into presentation video of the new keyboard M Audio plus we were responsible for branding for other new labels, such as Audio Imperia.

But I can’t stop with music, even if this year I’ve spent a lot of time on art direction and design experience.

I’m knocked out by the graphic art, the lookbook, the single. What has inspired this? The feeling of spirituality and nature is huge here.

Firstly, thanks for kind words. I have been always interested in the visual side of art. So, I guess it was a natural transformation for me when I started spent more time on visual art.

For the track ‘Y’ I’ve decided to go with a clean organic mix, a modern minimalistic design. I was inspired by the Carpathian mountains in the west of Ukraine and main goal here is to show the beauty of Ukrainian landscapes in the form of modern design.

I’m tired uploading ‘just tracks’ so I made this Lookbook… so now you can watch and listen.

In the sound I hear some beautiful tones, so when was the music worked on and what got you in the mood to write this? I like the flow a lot.

I met Subsets at the time of the remix competition for my track ‘So Far’ where he took first place. Later, when I received other demo tracks from him in late 2014 with no title.

This was the very first demo of the track ‘Y’, and I immediately started generate ideas about some collaboration on this track.

I think he had good ideas, so I simply wanted to add my vision to it and help to share his music with the world, so that’s how the track was born. I want to be honest: both of us are inspired by Burial. Let’s pay homage.

That’s where we ‘Unite’.

Have you got a lot of material that people will hear, from the sessions? maybe an album?

Hopefully, it will be out very soon. As for other projects, I’m working on solo stuff as well.

A lot of demos were made during the last year. I think everything in the hands of God now. You never know where the life can take you.

But new album might be on the way too. 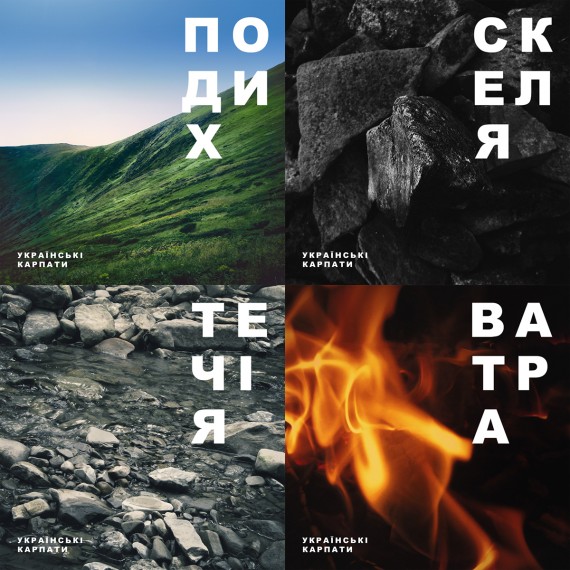 Are you keen to travel, maybe to get more images and inspiration? Where would you like to go?

Well, I’m pretty OK with travelling but I’m also a workaholic, so sometimes it’s difficult to find time maybe. But I think it’s all about some ‘karma’ and ‘moment’ and other ‘unexpected’ stuff, so you never knew where will be the next stop. Tokyo maybe? Barcelona?

I guess places like this can give me some inspiration for sure.

Honestly, I represent Kyiv, that’s my hometown man. There’s a lot of ‘creative’ stuff going on. You can find ‘echos’ of Ukraine in my music for sure. But there’s no limitations. I’m also a citizen of planet Earth.

I guess I’m pretty much inspired by life itself.

Tell us about the video for ‘FOT3D’?

We’ve started this project in 2014 and Siegfried Bekkers was working on it for almost 12 month in parallel of his other projects.

My role is also creative co-director in this project where I have added my vision and showed direction for some scenes in the video itself, including titles by Julius Dettmer and logo design by Joe Perez – art director at Kanye West’s studio DONDA.

So, it was great teamwork and experience to me. You may found textures “raw” at first sight, but let’s move deeply into the concept.

‘FOT3D’ is ‘Forms Of The 3rd Dimension’ which shows ‘stream of consciousness’. It’s not a real world. It’s a deep inner-world that reflects and generates images of the ‘other side’ with various associations, experience and ideas that are incomplete and in the process of its creation.

An idea only needs you to come to life, and once it has been born, it grows with its own logic. It doesn’t need you to exist anymore.

You can’t stop ideas. Like music, ideas are free spirits, floating freely around us.

OK, thanks sir, how can people get your music/buy it?

Feel free to drop a line to studio@maskmovement.com if you want to buy an album or track directly with discount.