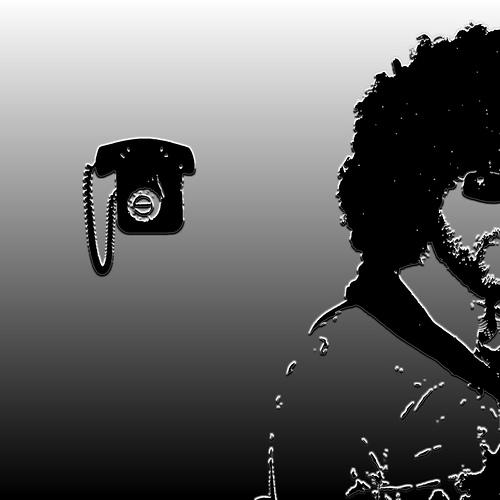 biggin’ up the track Everything’s Different (don’t know why we’re caning the posts on this guy at the moment, but hey, it’s all gravy!)

After a few months of this album in rotation it’s not that track that stands out for me though (no offence MJ!)… It’s all about Kiss Kiss Bang Bang – I love the way it starts out slow and then drops the massive break!

And that leads me on to Kush Talk by Mutt out last month, although this track has been floating around for a while. It’s another slice of funk that starts out a bit differently but still ruins it with a beaut of a drop!

Be funky out there!

ps. this image is by txato and is cc