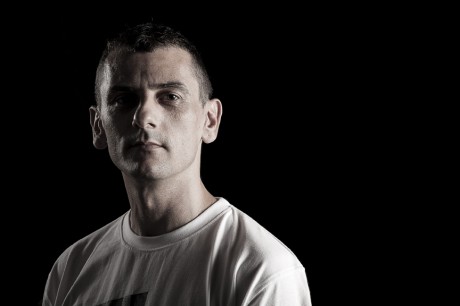 Hazard has just dropped a mix for Fabriclive, number 65 and the link appears at the end. It’s a caffeine-fuelled 50 tracks in 66 minutes.

We caught up in Birmingham and talked.

DB: This is some mix, how did it come about? Lots of preparation?

Hazard: When they asked me to do it I met them and thought ‘my god, this is bigger than I originally thought’. I didn’t realise how much work would go into a mix. I wanted to make it as fresh as possible for when it came out. I had to round up the tunes in readiness, talk to DJs and producers, ask them to make me something for the CD, and to hold them back, because if they immediately started to get played at the time then they could be old by the time the CD came out!

No-one’s got the exclusives that are on this mix. It was like a race to get the tunes, to get the music for the sort of album I wanted. And there’s music that I got which I couldn’t fit on there!

DB: Plus you had to take into account the Fabriclive tradition, albums done by people like Bukem, Marcus Intalex, Commix, so many others, and make it your own: the Hazard vibe, the Playaz vibe… 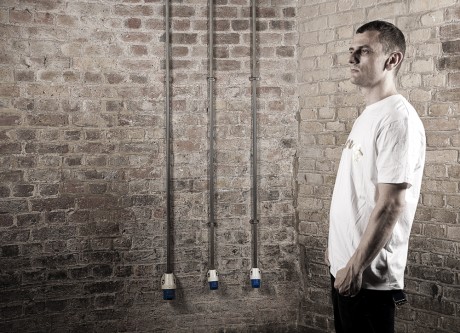 DB: So what is the overall identity of this album then?

H: What I tried to do with the mix is show how I play in a club. In a club I play fast. Some people put on a tune, it may be a great tune but they take too long and the vibe disappears. I like to keep the vibe there all the time. I’m not saying that’s the best way but that’s how I like to do it. I wanted to put across ‘This is me.’ With the actual mix as well, it’s all live, no computers.

DB: What standouts are on there? I note people like Funtcase, Noisia, Lynx, Shookz, Mampi Swift…

H: There’s artists like Tyke, he’s very underrated. Devize gave me stuff, he’s making this really good music and we go back a long way. New producers like Konichi and Decimal Bass bringing some nice bangers to the table. They’ve got energy man.

DB: Your own music is on there. It’s such a recognisable sound, what is your mindset to production?

H: I try to change the sound all the time. I strive to use different sounds, different beats in every single tune. Some people use the same presets, use a certain beat for the year… I can’t stand that. I can’t work with the same set of drums on two tunes. I DJ so much that all I want to do is get back in the studio and work on new material.

DB: When you signed to Playaz you were very proud, what is it about this label?

H: They take care of me. No matter what. They’re always there, be it business or personal.

DB: I also recall you went right in with your gear, investing 100% in music. Tell us about that side of things.

H: I originally bought some high end sort of gear which may be fine for some forms of music but Drum and Bass is a different type of music. I spent a lot on such gear, some of which comes in handy but it’s not the be all and end all of what you need for D&B.

When software came about I was late to make the switch… bear in mind I didn’t really know what I was doing with hardware back in the day. Then when I worked on ‘Mr Happy’ with Distorted Minds they explained some of the process, that a certain plugin was a replica of a certain hardware unit which could cost something like £7000 per unit, if you could find an original one. I wanted to know what the stuff was & how it all worked.

DB: So what did you learn overall?

H: However you work, if you have one plug in or 10 plug ins… don’t think that it’s all gonna solve your problems and help you write a hit, just make the best of what you’ve got. It’s the way you use it, use your gear the best way you can. 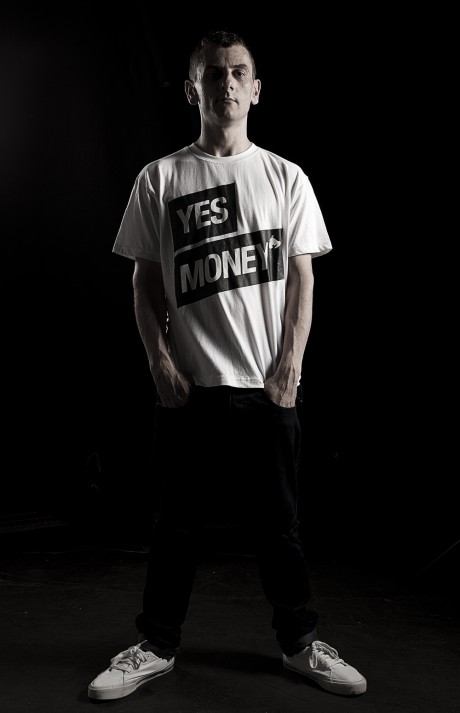