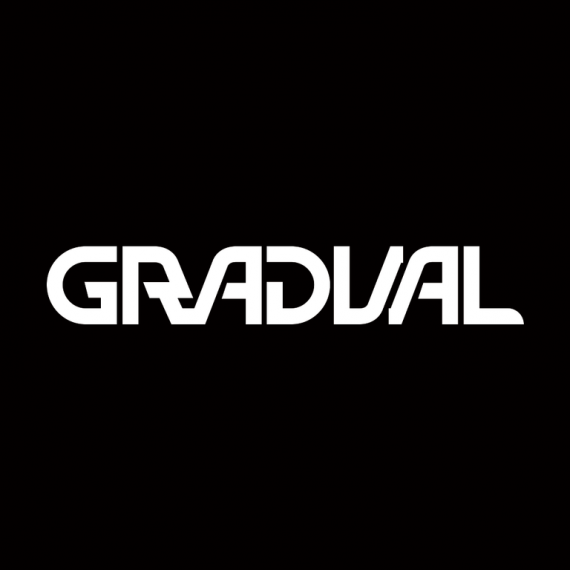 I caught up with Spanish duo Gradual on the eve of their debut on Technique… up as a teaser for now. Their Technique podcast is at the end of this spot.

DB: Hi you are respectively Alerstorm and Ice Stereo: what things did you each do on your own that made sense to team up together as Gradual? In other words what would a duo accomplish that may not have happened before?

G: It was because we were into each other’s style, sound design, structures, complex processing of sound… so we decided to start working together.

After making several collaborations we saw that this was something really sick. So we started to produce an EP and that it was turning out quite powerful.

So it made us think about the creation of a group and quickly, given our friendship, Gradual emerged.

We have an advantage now as we work fast due to our skills.

DB: The scene in Spain seems very interesting, what with people like Clima, Exodous etc so can you tell us about the scene from which you emerged?

G: We formed at parties in southern Spain, where we have seen many artists as IMPAK, Kung among others grow.

The scene D&B is becoming bigger, more alive than ever.

There’s a lot new and emerging young artists and we believe the Spanish scene in time will bring more attention to the rest of Europe.

DB: So tell us about the linkup with Technique… how did it happen? Got to be exciting as they are so full of energy and have a great roster.

G: We were sending demos of an EP that we had planned and suddenly boooom: Technique is interested!

This is the opportunity we needed because Technique has many years of experience also has one of the best squads in the D&B, and we’re excited to be a part of it.

DB: Can you tell tell us anything about the new material you have ready for Technique?

We have a lot of surprises, so watch out and check out our page.

DB: What D&B or types of D&B inspires you?

G: It’s mainly Neurofunk, a sound full of emotions… it’s a science of sound to us.

Things like Phace Shape the Random, Mefjus Emulation, Neonlight Sidus EP, BSE and State of Mind Until The World Ends, Noisia Incessant plus artists as Billain, Insideinfo, June Miller plus so much more.

DB: What about live: do you DJ as a duo?

G: Yes and we want to do this big style; we have a huge drive to make this come alive.

DB: What upcoming plans have you got in 2015… gigs, travels, more studio, collabs, vocalists, anything.

G: We got some powerful tracks ready for the dancefloor, and we’re gonna work a lot more in the studio to bring you the best of Gradual… and we want to get to the UK!