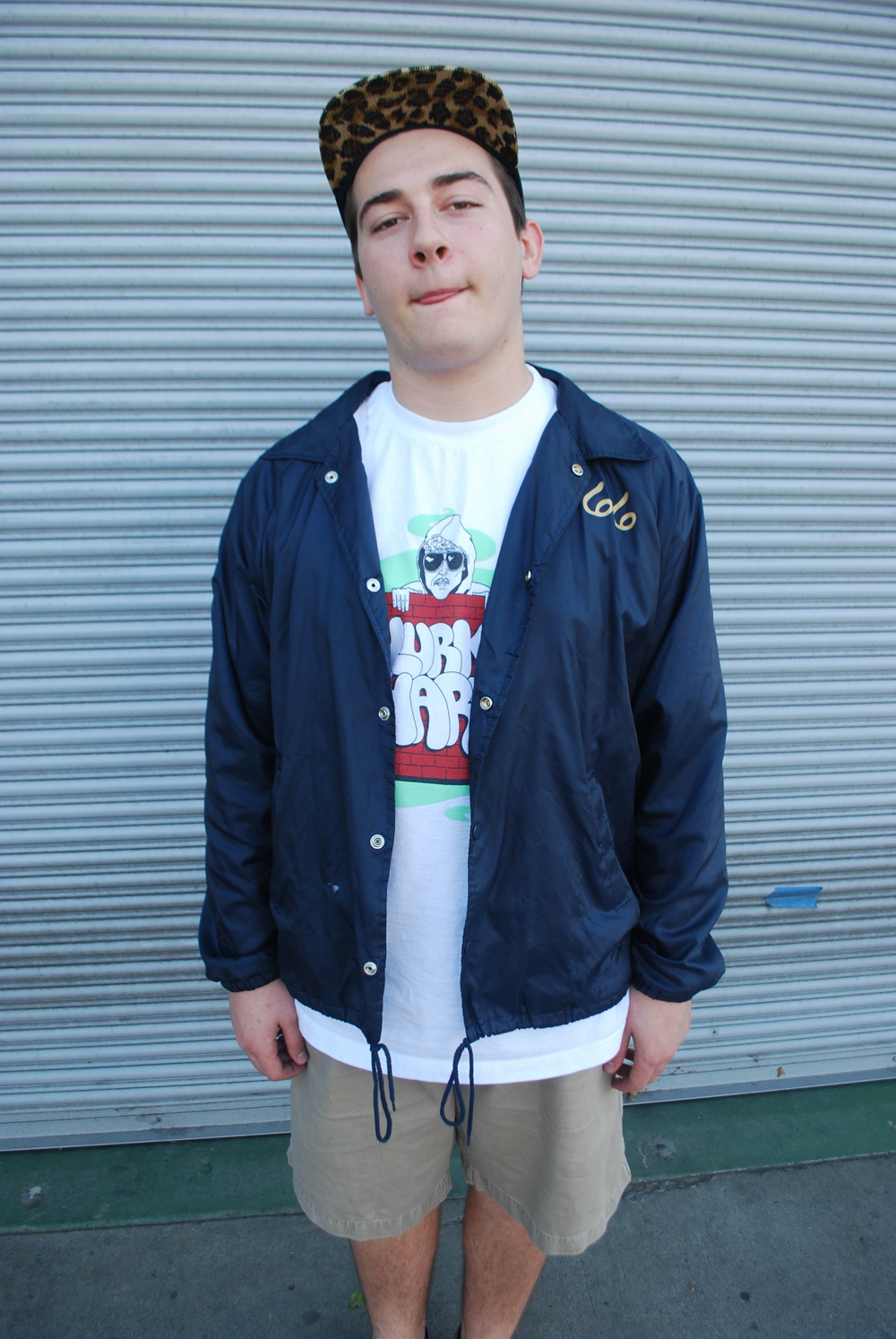 Getter has recently dropped the amazing Psycho ep on Firepower, and is soon on tour. Check it out: complete carnage.

Damian Bennett: If your music was a city and you walk in to this city, what does it look like? Is it like a scene from Blade Runner? Or Black Hawk Down?

Getter: Hmmm. If my music was a city, I guess it would be a super dark, gnarly looking city. Maybe something out of 28 days later? I wouldn’t say deserted, but maybe something close to a post-apocalyptic city with disasters happening all over the place.

It would definitely be night time.

DB: And what was your overall intention when you got into making this music?

G: Essentially, my main idea when I first started, was to make a sound/style no one has tried, or done well with. So I just tried to boost out the craziest synths I could to get attention and make my dent in the EDM scene.

My biggest influences come from basically anything from a movie trailer, to badass old school hip hop that just gets your head bobbin’. I’m also a huge metal head, so I get a lot of influences from death metal bands. But other than that, I just like seeing what other producers do or recognize the way the scene is going, so I try to change it up with my music.

DB: I love how the metal thing comes through, the attitude. I note the use of voiceovers too, they’re really well placed.

G: Thanks for noticing! I’m honestly just trying to go for a more ‘scary’ feel for my live shows. I am a die-hard fan of horror movies, so I want to try and take that feeling to the stage. So I’ll grab some recognizable samples, and make a few eerie atmospheres to put people in that mood.

Obviously the scary vibes will mix with the party vibes once it gets crackin!

DB: If you could get a dream voiceover guest for a tune, who would it be?

G: I would probably have the dudes voice from the SAW movies to voiceover in my tunes. The little puppet guy. Or one of the dudes from Workaholics.

DB: The beats are so tough in your music too. So are you maybe inspired by hip hop? You tell me. I just felt that.

G: I do listen to A LOT of hip-hop, but like I said, I get influences from everything. It is really cool listening to my favorite rappers and being able to gut out a dope sample from their lyrics.

DB: A random one: could you name 5 great hip hop moments you love?

DB: What new release info have you got?

G: I got my new EP releasing on Excision’s label, Rottun Recordings, in just a few weeks. Should expect to see it out early-mid august at the latest!

Also working with another dope label on a new release, with crazy new remixes and collabs with some heavy hitters! That’s all the info I can give on it for now though.