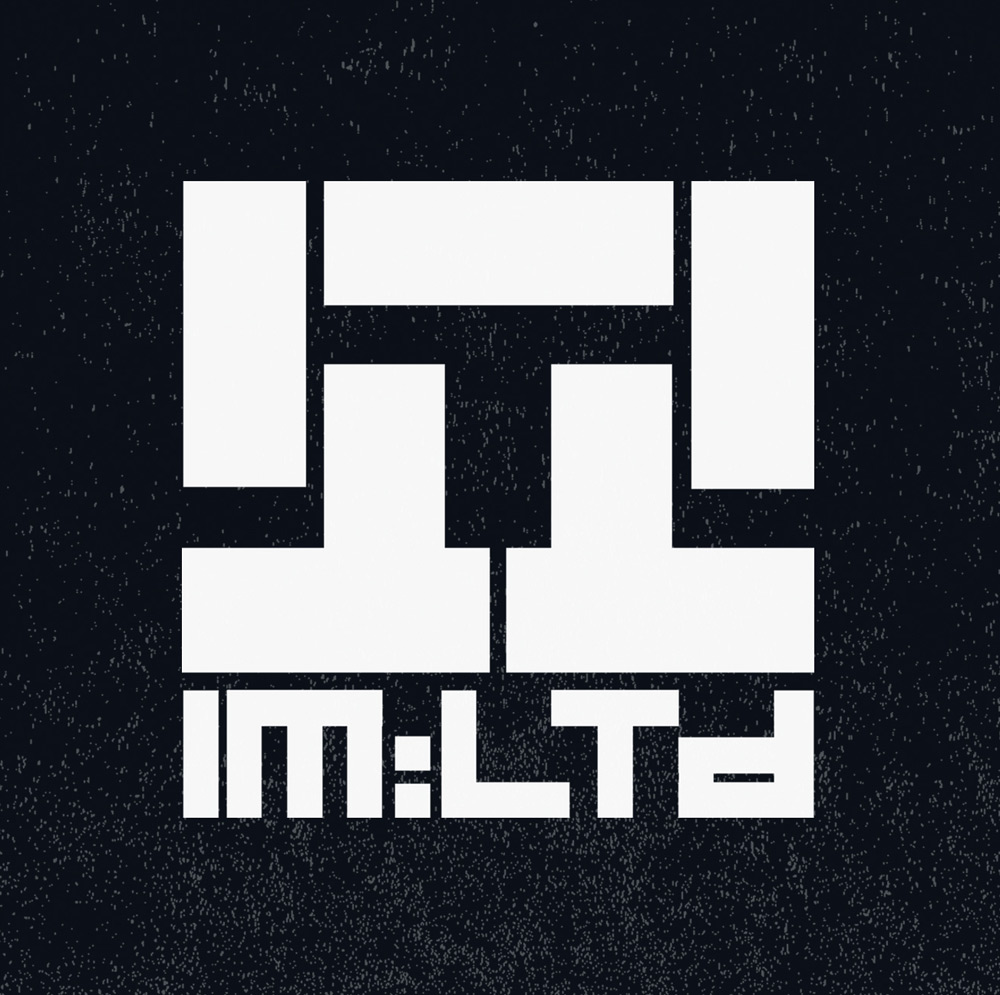 I spoke to Gerwin about the Nuage, 2Shy, Bungle & Zero T-enlisted work on the Soul Truth Remixes for IM:LTD

DB: How did all of this come about?
G: Hi. Well concerning ‘Lying Portraits’ I can say Nuage and me have been a long partnership now and a friendship as well. This tune is one of the fruits of this collaboration where we felt interesting to involve the talent of 2Shy to give it more depth and we are really happy about the result.

IM:ltd’s boss Caine felt the original release had potential for a remix release and so Nuage, 2shy and I let both tunes in Caine’s hands to chose who was going to remix and we are really happy and proud he has chosen Zero T and Bungle, and that they accepted to do it.

DB: Was it felt that Bungle’s style would suit the job of a remix, for his part in it?
G: Absolutely, that’s a reason why I’m really happy he did the remix. Bungle really corresponds to the kind of characters I respect a lot in the scene, I think he’s really versatile and has a sense for melodic stuff and as you can see, he did the work nicely.

DB: Do you find yourself discussing music with people of a similar mindset?
G: I think as one goes along, you’re led to meet new people in the scene interested in the same things you are interested in, D&B in this case even if I prefer using the word music because to be honest I’m really open to many styles and genres.

So I’d say I discuss underground music online with a lot of people, sharing opinions and ideas about the music.

DB: Overall has 2013 been the year you expected? What changed if anything?
G: 2013 has been a really interesting year for me, for many reasons. I didn’t make a lot of tunes but have experimented a bunch of new things in the studio, opening myself to new genres which are often linked to a new step concerning production, using new techniques.

I think the main change this year is that I really decided to make music without any compromise, whether it’s about the bpm or the vibe. I’ve understood that when you belong to the underground music, there’s no point to make compromises on your music, this is why we – the producers- first decided to get involved in such scene as D&B, dubstep, bass, or whatever the genre: to make music without any compromise. I know it’s obvious, but unfortunately I hear a lot of people making compromises even into the underground scene, generally for very little gain, I did too.

That’s the main thing that changed for me this year, and so it changed my manner of doing music.