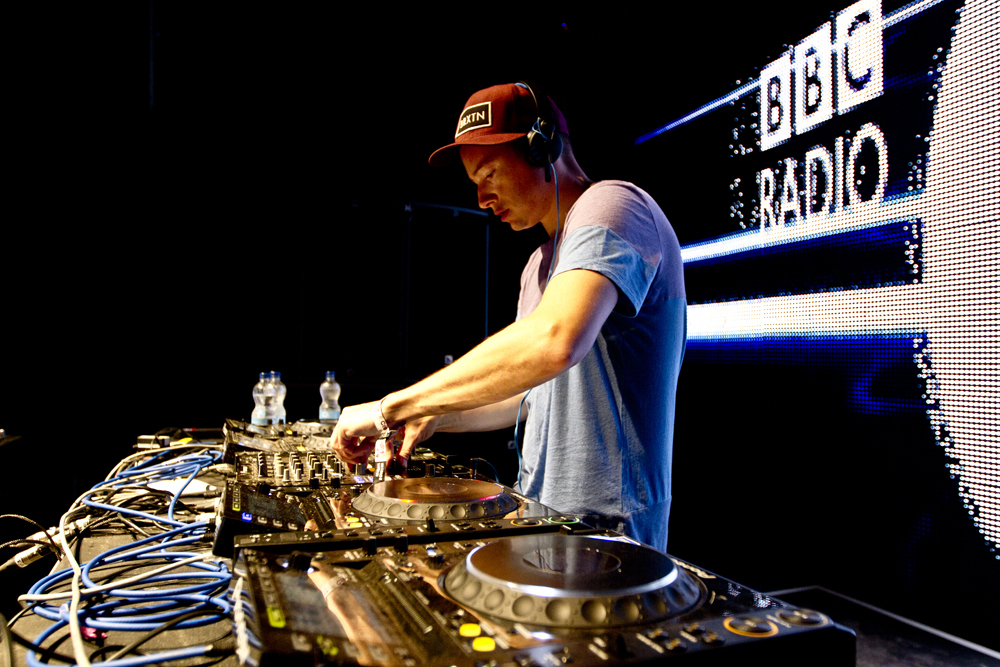 I caught up with the one and only Friction once again to talk about his Radio 1 slot, Shogun, the EXIT festival and D&B’s current high profile on daytime radio…

F: D&B’s always been there. Since the mid 90s, it’s always a constant. Garage, Dubstep, all these other genres come in, they die down… and D&B is always there! And people go mad for it.

DB: It’s so fused in with popular music – largely due to the likes of Fresh, Wilkinson & Rudimental – that I wonder if people know what it is or just think when they hear it ‘It’s that very fast pop music’…

F: It’s mental… but it’s great. Not all the D&B that gets into the charts is totally what I like but I’m loving the amount of attention that the music’s getting. 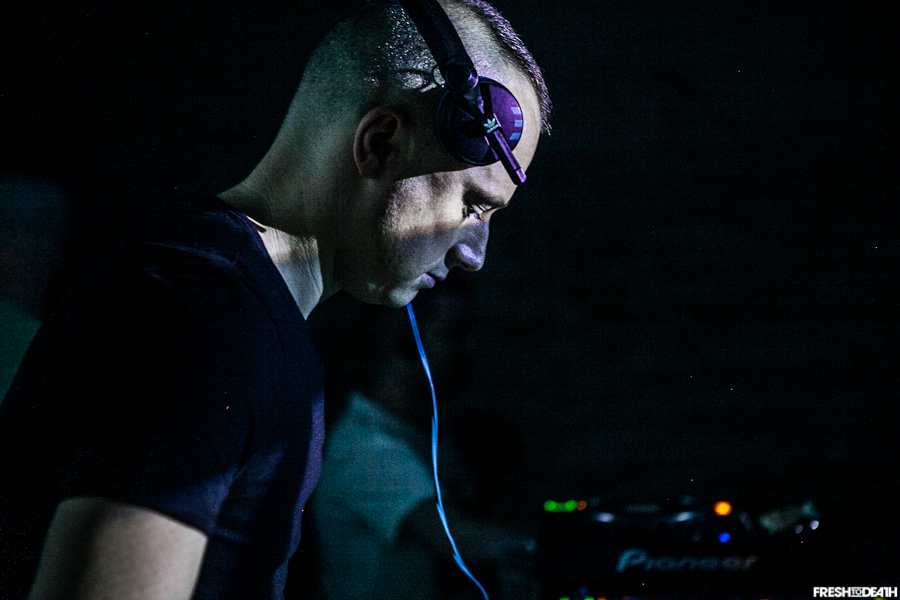 DB: You’ve been doing the Radio 1 D&B spot now for over a year, so how has it been? It has been full-throttle since the first show.

F: It’s been a learning process for me sure but I feel more confident with every show.

DB: Amit once described the D&B radio process as he perceived it as being like DJing with paragraphs.

DB: So with the show, with preparing it & organising it and getting it all together it must be all coming at you 24/7 so how do you organise yourself?

I’m writing an album as well, just had the single with Skream, got a new single ‘Long Gone Memory’ which is a big dancefloor, vocal kinda liquidy thing… it’s all just totally flat out really. Hours are scarce but I’m hanging in there ha ha.

DB: With your single you had an influx of styles. Will this be the case with your future work?

F: I’d like to but what I liked most of all about the single is that you couldn’t genre-define it. I mean on the label we have the new Alix Perez single ‘Annie’s Song’ which is the same thing… Rockwell’s thing, you can’t define it; it’s just well-produced electronic music.

A few people have said to me that Shogun’s helped to define modern D&B. Especially for the late 00s. We had a sort of minimal rolling sound which we did for a long time. Now we’re moving into a new wave of music, doing something totally different, to move it on again. All the artists love making a roller in our style but after a time it’s like ‘Let’s do something different!’

DB: The Shogun camp has been really striking with their different moves, for example when I heard Alix’s new batch I was thinking how different to his normal signature sound it was, very bold…

F: On Shogun I release as an artist then I A&R the other guys, so it is a weird position to be in… if I look at ‘Kingpin’, ‘Annie’s Song’ or Rockwell’s ‘Childhood Memories’ you can’t really define it as a simple genre. It’s just exciting… there’s no pre-conceived idea of how to do it, we just go for it. If we need to get a straight D&B mix done we do it, but let’s make something that’s totally out there. The singles have been so successful. Sure there’s a bit of a backlash with the hardcore D&B crew who’ve had a moan on the forums, but there’s gonna be that reaction. But you have to progress and find anew sound and it’s been rewarding.

DB: This translates to live, you doing something different to DJing?

F: For the festivals this summer I’m doing a show featuring guests: singers, vocalists and again doing something a bit different.

DB: You’re playing the EXIT fest too, what’s that like to play?
(see pic below)

F: It’s just an amazing festival on a massive scale. It’s in a Serbian fort, it’s a great location, the crowd’s great and the acts they book are really interesting. I played it about 4 years ago. Zinc said ‘I’m doing this festival, do you wanna play and do a B2B with Dynamite?’ We played from 2am till daybreak to 12,000 people, it was absolutely unbelievable. I can’t wait to get back, I totally recommend it to anybody, it’s gonna be a great, great party. 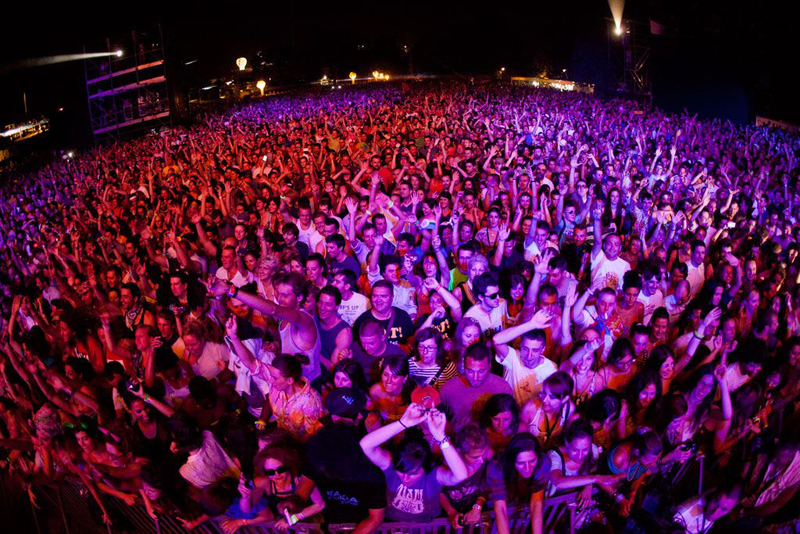 DB: You showcase so much new people on the show, what new talents are you excited about?

DB: Are you looking forward to the Shogun night? The one last year is legendary.

F: Yeah probably get quite nervous, have a day going through all my tunes ha ha.

Got to be on point that night ‘cos it’s such a big show!