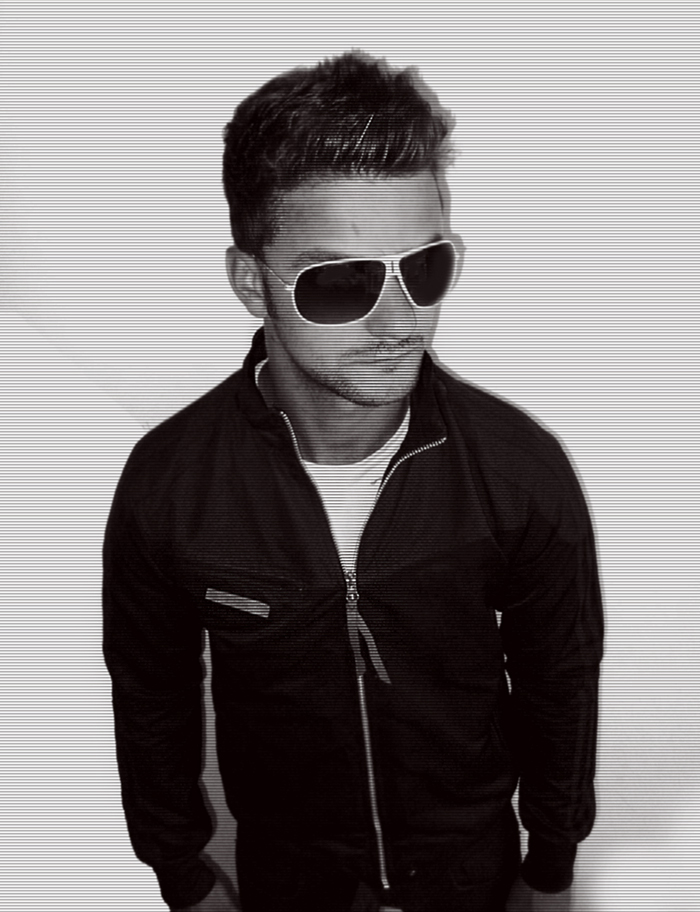 Frankee is first up on Ram’s new imprint ‘Program’ with the mighty ‘Firethorn/Pandorum’ release, out August 26 so we caught up.

DB: It sounds so effortless. What is it about the sound that makes it distinctly your OWN?

F: Thank you. Whenever I sit down to make music I very rarely have a set plan. However I do have my own sample library that I’ve built up over the years so guess this is what gives my music my own sound. I always try and get a good vibe going from the start this way I’ll be able to carry on with it.

DB: Where can we see you? I want to get locked down in this chaotic, acid rain world of yours soon.

F: You can catch me at Program’s launch night on D&BTV on 5th September. They’ve got something special lined up for that so keep your eyes peeled.

DB: So what’s the ideal dream venue to play out your stuff?

F: I was really fortunate to get booked for a gig in Argentina at the beginning of the year. It was on a beach, in the middle of the day, sun was blazing! Everyone was really nice! I’d be very surprised if I play a gig anytime soon that tops that one.

DB: What about Program, what’s the deal? This is a new, big deal for Ram, how do you feel your sound is in keeping with the vibe of this new imprint?

F: The guys at Ram have been amazing with the project from the start, they’ve got everything covered. I always make music for myself, it was just lucky that the music I gave to them was what they were looking for. 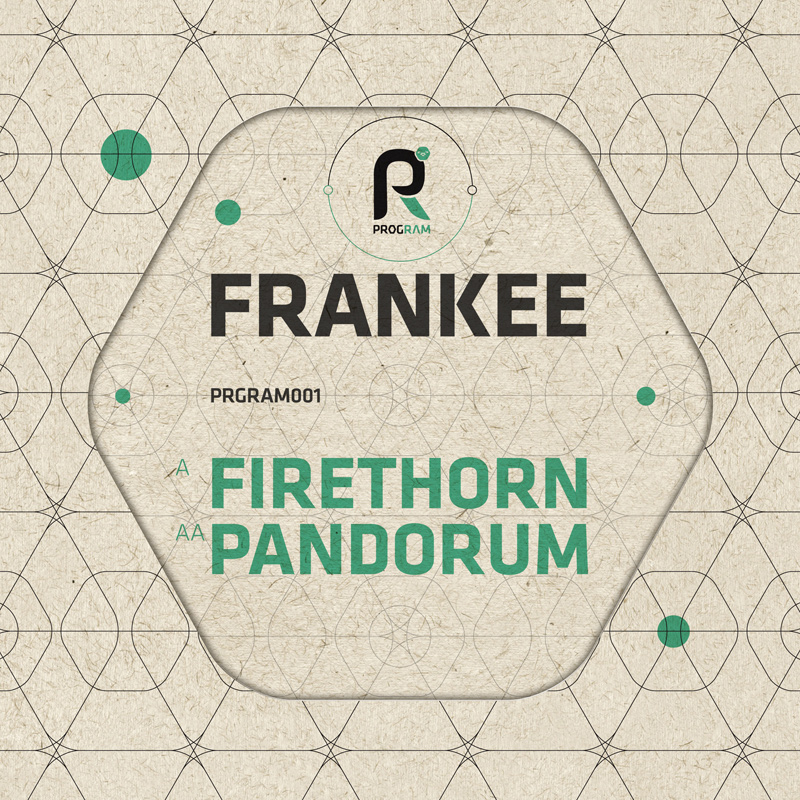 DB: Many points of note in this music but you tell: what are your influences?

F: To be honest everything and everyone around influences me, anything that makes my ears twitch. I’ve always been into D&B so that plays the biggest influence in my life but I grew up in a rock household so that definitely also has an impact on what I make.

DB: Do you produce outboard at all, what’s your setup like?

F: I’m all in the box, with Mackie hr824s monitors. Only bit of outboard I’d say would be my iPhones synth apps, which has some pretty sneaky sounds in there.

F: Right now Jessica Ennis is doing it for me, champion hottie!