Fracture has dropped ‘Lately/Tunnel Track’, the former featuring Ella Jones, so we caught up.

DB: I love submerging myself into the vibe on this new pair. Was there anything from your own history of production or externally which hurt you and motivated you to make this sound?

F: A bit of both really. I’m always looking for new ideas in my music and it’s a good time for experimenting again at the moment. I’m getting sent so much cool music that is quite unclassifiable at the moment. Of the new ‘footwork’ inspired stuff I’ve been doing I wrote The Limit VIP first. I did it to play out at Sun And Bass 2011 and freak people out. It totally worked and from that I came home with a buzz and wrote Get Busy and some others which you’ll hear soon.

DB: Can you explain the linkup with Ella Jones & how did the vocal session develop; did she have a vibe/ideas which inspired you or vice versa?

F: Ella and I have known each other since we were about 15. We used to go to raves together. One in particular I remember was Ravelation at Wembley Arena 1994/5 NYE I think? Can’t remember the exact year but Foul Play’s remix of Renegade Snares got played about 59 million times. We kinda lost touch in our adult years and then met up again recently to work on a separate project and she asked me to remix her tune so I did.

DB: Back to question one, how has your production changed over time?

F: I’m quicker. But that’s probably about it. I still use a lot of the same equipment. I try to visualise an idea within the first couple of hours of a session now. Arrange the whole tune and then go back and ‘produce’ it on the second session.

DB: I want to hear it live, where can I? What’s in the current set? 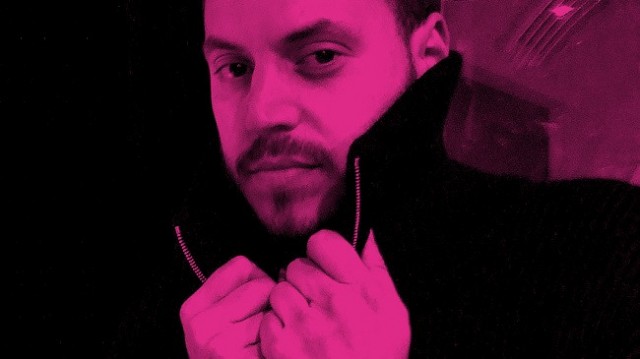 F: Fabric 8th June is the next London gig I have confirmed. I do love playing there, always such a good experience. Great systems in all rooms. In terms of music I’m playing, I could tell you but then everyone would be after the tunes. They’re mine!

DB: I’m asking this a lot right now: if you could be a fly on the wall for any recording session in history, which one?