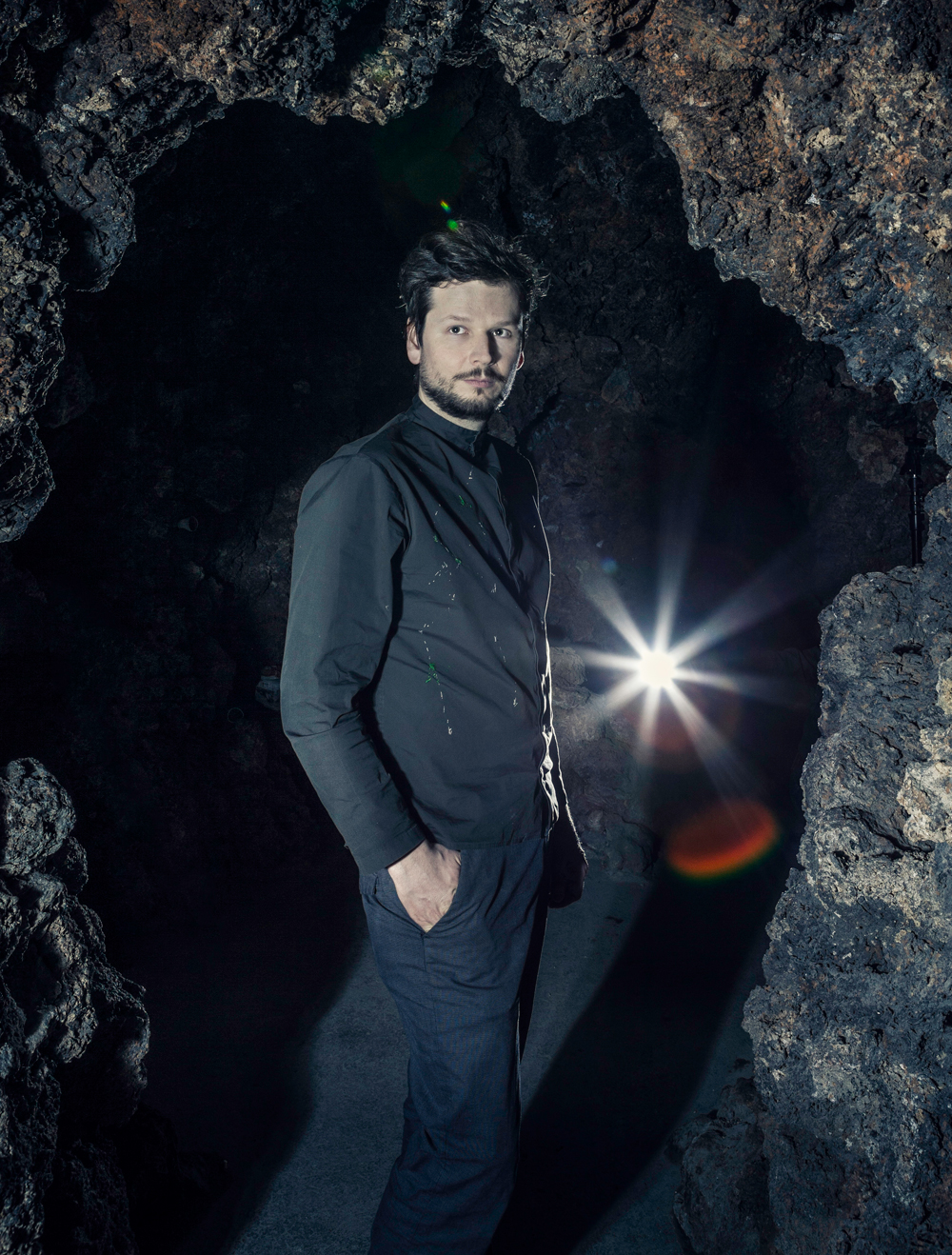 Floex is a hybrid musician and performer and I caught up with him on the reissue of his album Pocustone and asked about how it came about.

F: The main reason for the reissue was we – my label and me – registered a long term hunger for Pocustone from fans. Many people wanted to fill in the Floex catalogue with some physical copy of my debut since it has been sold out for quite time. I’m especially happy with the vinyl release which wasn’t available back in 2001 and the LP looks really gorgeous.

DB: Where are you based? And how does it impact on your work?

F: I’m from Prague, Czech Republic which is in way very interesting place to make music. Positive thing is that it is great place for creative work since we are quite close to many interesting cultural centres of Europe like Berlin of Vienna but still the expanses are not so high here so you can more easily find space for making creative work and still get on with living. On the other hand many central or eastern European countries still live with certain cultural periphery syndromes – not so many people are interested what is happening over here so it is harder to make people from outside listen to our music. 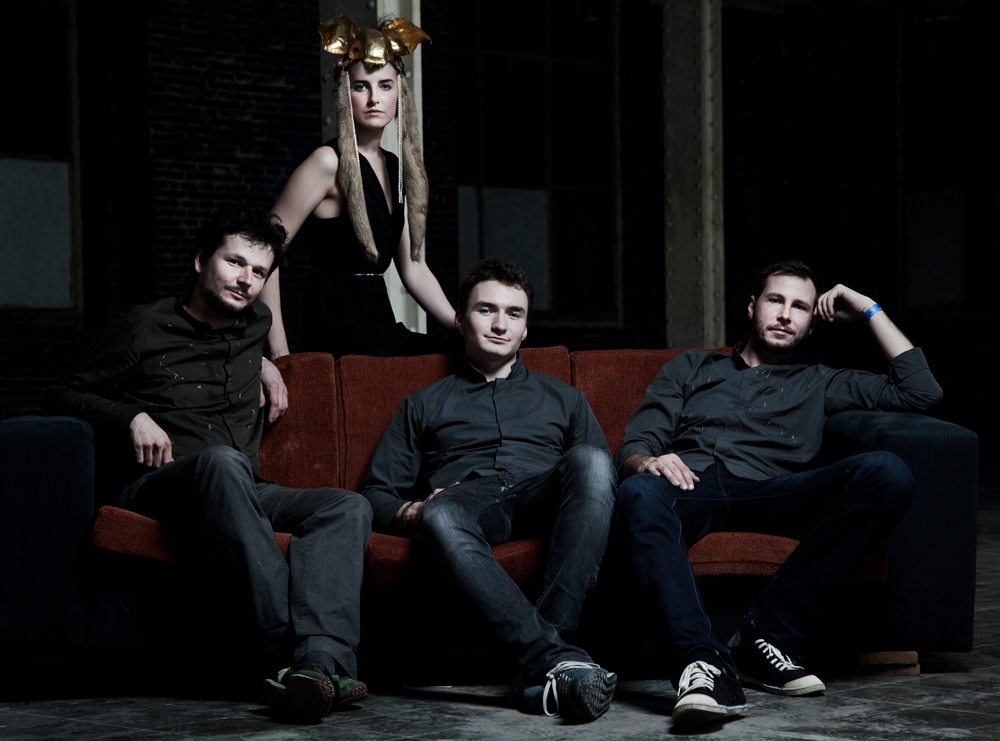 DB: How does your music work live?

F: We are playing a few songs from Pocustone live and we used to play very different versions. For example we play a remix of the song “Below”. On the album it is very easy going, almost a pop song while live it is one of the most experimental moments of the whole concert.

DB: What sort of music mostly inspires you? Can you name 3 major references?

F: I listen a lot to many different music, of course mainly electronic music but also many other different sorts like classical music or world music. It’s hard to choose just three but for this moment I really love new Jon Hopkins’ album Immunity, same as James Blake’s Overgrown. Also recently I got totally hypnotised by Ravel’s universe.