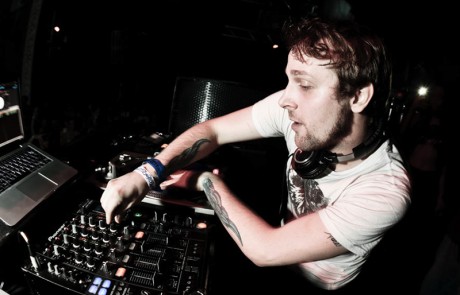 It’s an appropriate time of year to talk to powerhouse US producer Figure about his new Monsters Vol 3 … and to drop that tune of his featuring Tommy Lee.

DB: How would you describe what you do to someone new to it?

F: Damn… question difficulty rating at 9/10 right off the bat. Ha. Suppose it’s hard to answer because, as a producer, that question is answered with a giant PLAY button.

DB: You are primarily known for ‘dubstep’, ‘drumstep’… do genres matter any more? Or do they form alliances, which is good? What do you think?

F: Genres are important in post-release phase, especially now that there’s so much music out there. People have to be able to search for something. But it’s a subject that has no place in the studio. I would never sit down and say to myself “I’m going to write a ______ song.” It’s more about being inspired be something and just writing. Once it’s been scattered, smothered, covered, and chunked… if people need call it something in order to tell others about it, there’s nothing wrong with that.

DB: This music is filled with spontenaity and electricity, so if you’re away from your gear how do you harness an idea quickly?

F: At this point, I travel so much from show to show that my laptop and headphones are my studio. They go everywhere. If I have an idea at the airport, hotel, car, it doesn’t matter: I can lay down the sketch and get the concept down. When I return back to the studio, that’s where it gets perfected and developed. But with technology, there is nothing stopping anyone from writing anywhere.

F: Right now, I’d have to say the people that I’m meeting at every show.. as well as the other producers/performers that I get to work with on each bill. It’s hard not to take everyone in and have it impact the stuff I’m working on. 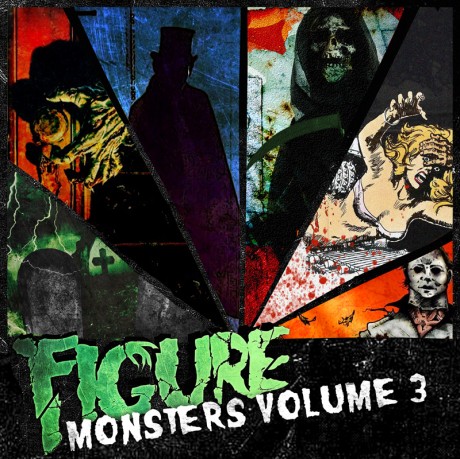 DB: The new release is horror-themed and it’s that time of year, so name 5 horror films you like.

DB: And it creeps into the music as such?

F: I bounce around all different styles and sounds throughout the year, sometimes 5 times in one track. But Halloween is my favorite holiday, so during the month of October I just go all out and release all the monsters that I’ve worked on throughout the year.