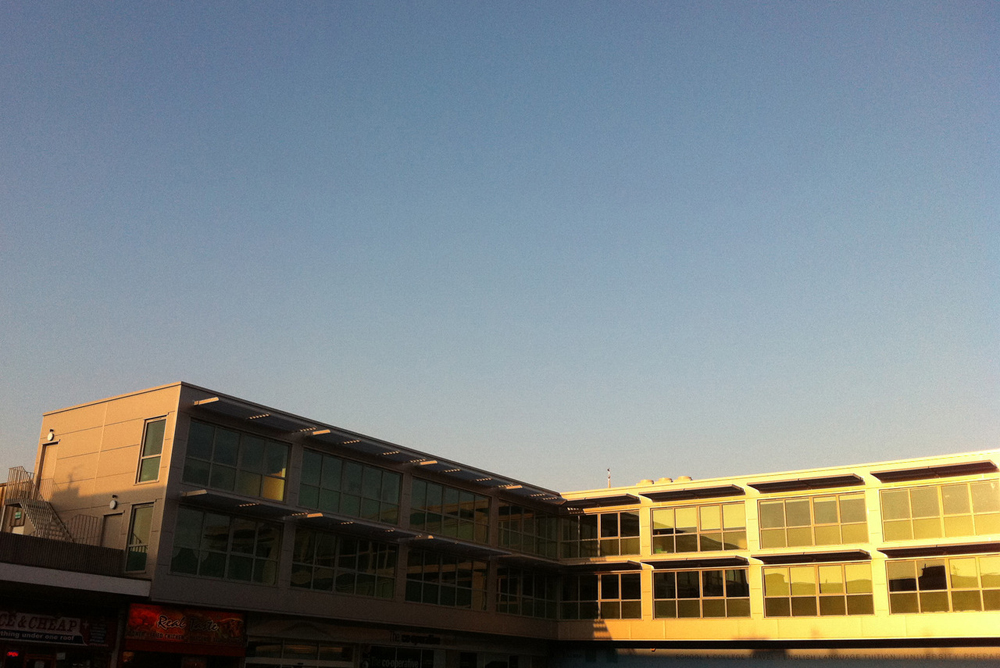 DB: Could you name 5 fave moments in D&B over time?

F: 1/ The moment that Taz & Beefy shot to internet stardom. They represent everything that is great about our beloved genre.

2/Watching Tech Itch annihilate a packed house at the first club night I promoted in Brighton.

3/My brother asking me to go and replace his Derrick May cd with Ed Rush & Optical ‘Wormhole’. I remember thinking ‘What the hell is that? It sounds shit.’ How wrong I was.

4/Going to my first massive D&B night in Bristol at Creation. I think it was a Prototype night in 2000. I remember walking through the door and thinking it was like a rave scene out of a film, and realised that this is what it’s all about!

5/Holding the finished copy of my very first record courtesy of KSS Black. Big up Nick and Cam.

DB: If you had to collect one thing from your house as was leaving in hurry, what?

F: My Subtitles records in one hand and my hard drive in the other. I’d be devastated if I lost all my photos from over the years.

DB: When do you produce? Is it better at night or maybe more abstract when you first wake up as, well, you haven’t woken up yet?

F: Sometimes I won’t do anything for weeks on end. My inspiration and enthusiasm for writing comes and goes quite randomly, and I try not to push it if I’m naturally not inclined to have a session. I do like getting on a roll when everyone else has gone to bed; you can sit there in the glow of your monitor with nothing to disturb you.

F: A ridiculous amount of snow out in the mountains was a pretty good start! Friends, that week of sunshine we had, skating, climbing, my niece Chloe, getting a new laptop meaning I don’t have to wait 5 minutes for every webpage to load, going to see Break dj and hearing some of my tunes.

DB: Where can we catch you?

F: I’m playing at Basement 45 in Bristol on the 28th September, and sometime in November for Agro in Bristol. There should also be a Symmetry Recordings tour coming up to promote the various artists LP, dates and lineups will be coming soon.

DB: If you could be fly on the wall for any studio session in history, which one? What do you imagine about the sessions?

F: I think it would have to be Miles Davis ‘Kind of Blue’. You’ve got Miles Davis, John Coltrane, Jimmy Cobb, Bill Evans and more in one room in 1950s New York. I just want to know what went down in that room that never made it onto record as it must just be all pure gold. They were really pushing boundaries and styles and I would love to know how such an amazing album all came together so perfectly. 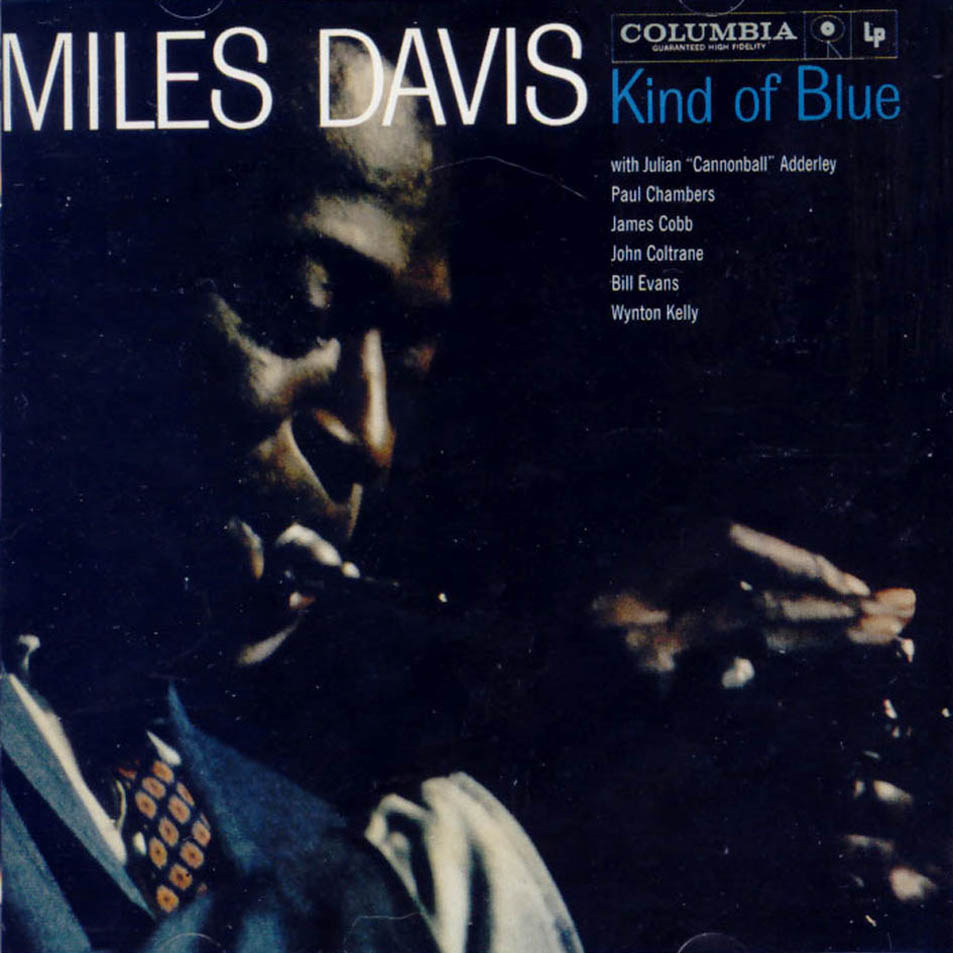 Part of me definitely wants to be a Jazz musician in a crisp suit in 1950s New York haha.