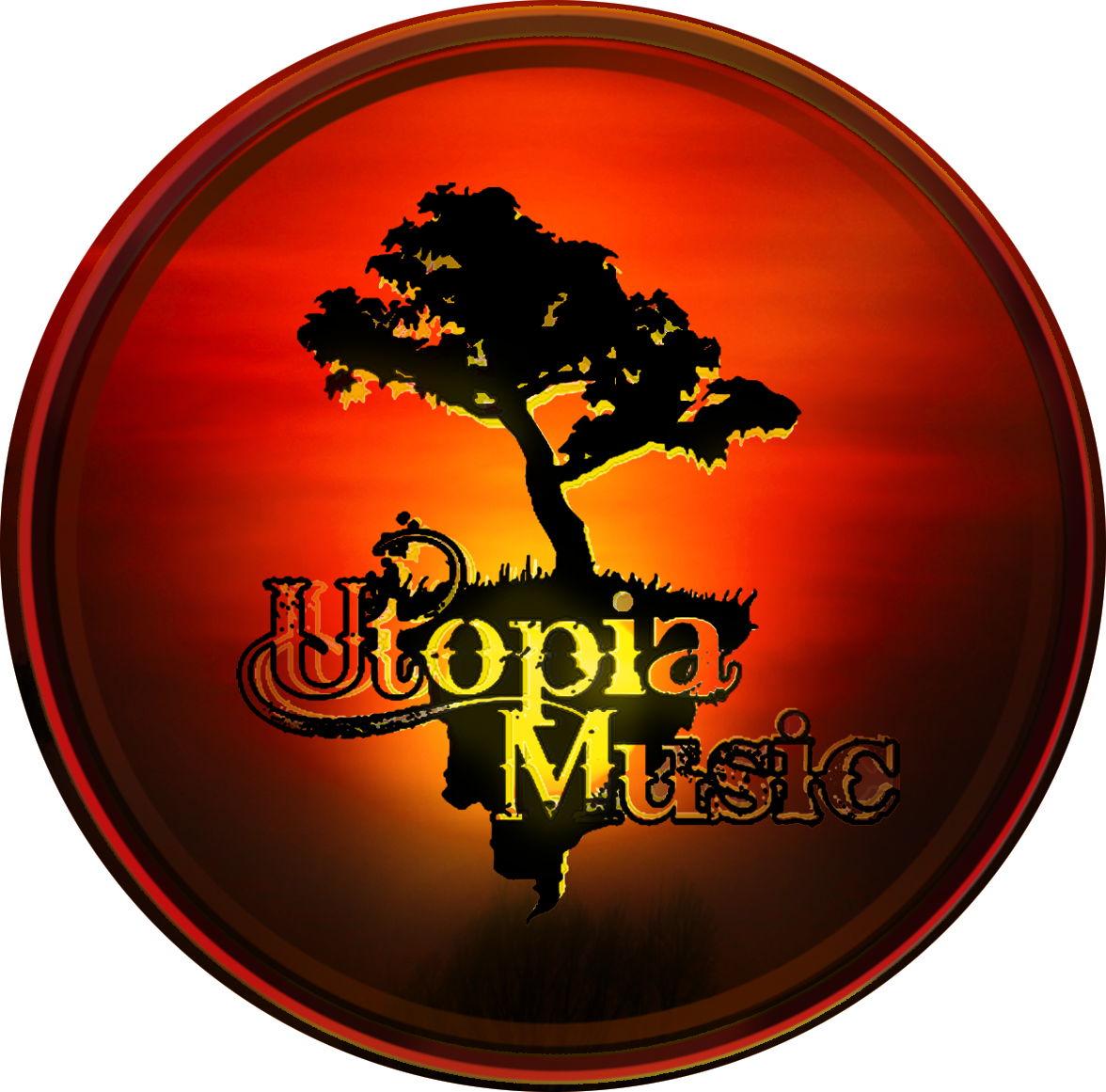 I caught up with Fields and talked about his recent 12 with Utopia… understated but quite filthy they are too.

F: I try to keep the tracks as simple as they can be, whilst still staying interesting and progressive, but yeah these two tracks did turn out quite grotty!

DB: How do you produce now compared to, say a year or two ago? Do you change/progress or do you more alter what you already do?

F: Mostly it’s quite similar on my setup. I keep things quite simple to be honest and enjoy writing more than über tech geekery.

DB: Ha ha, cool. In the latter case the chemistry usually stays in the studio.

F: The main difference now is that I will probably bounce the stems of my finished arrangements and take them into the Utopia setup where we can gloss everything out with UAD plugs, get the mix fatter and get a nice pre-master done. So much can be done in this process and it works well to treat the writing and the tweaking as separate things. 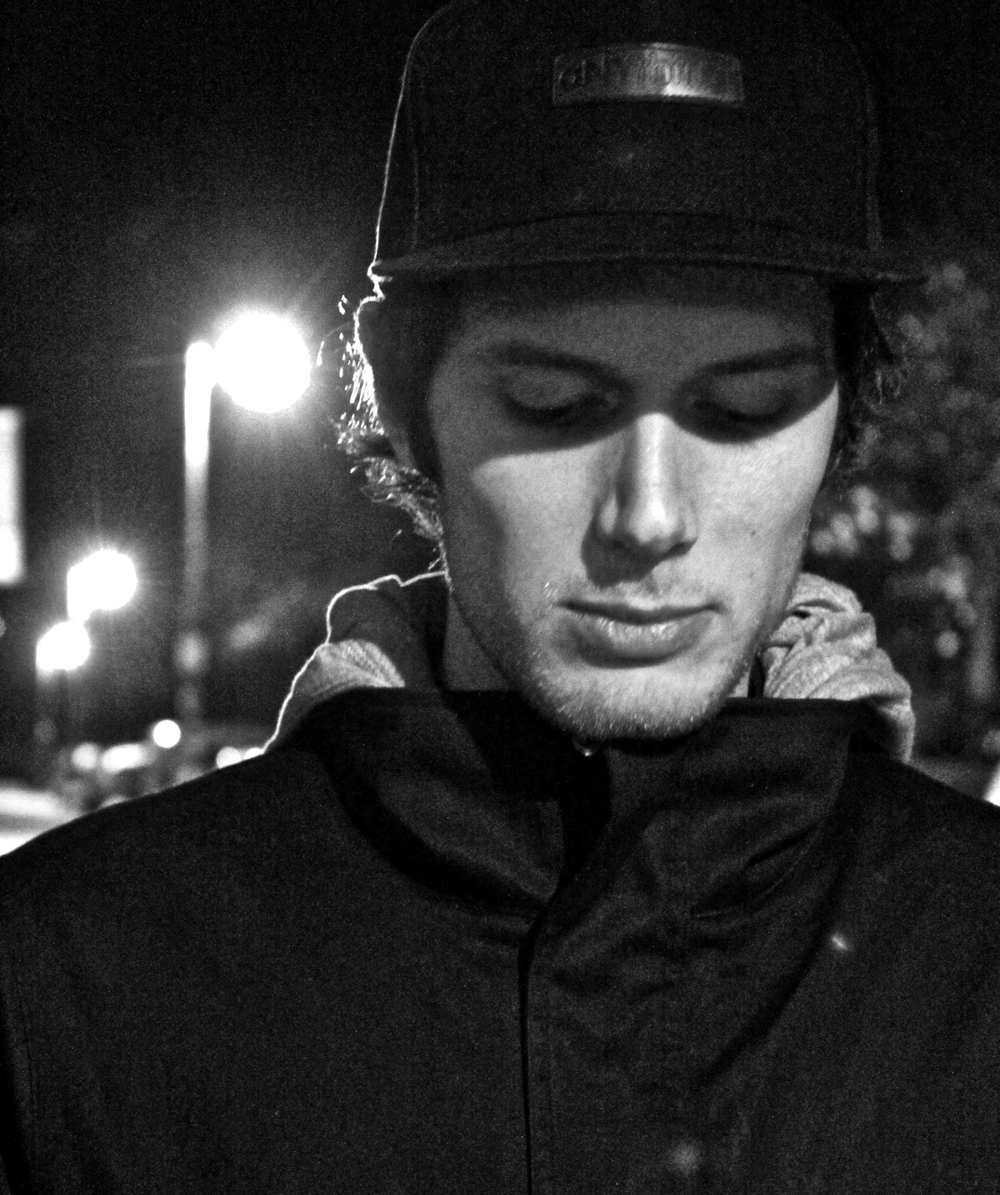 DB: Who and what are your main inspirations? I mean it could be organic: you get something in your head or a spark in the studio… or you hear something that inspires.

F: Hearing what my peers are doing is a big source of inspiration; I’m always excited to hear a new Villem, Mako or Break tune.

But it’s really difficult to pinpoint music that actually inspires me as I go through so much new stuff all the time; it might be just a tiny sample or a break that will get things going. I have to say I haven’t really been listening to D&B much lately but Om Unit and those guys are bringing me back. It sounds like they are concentrating on writing rather than how they can reproduce that pitched up Noisia snare that so many producers try and do.

DB: Can you tell people about Utopia and what they rep, for people new to the clan?

F: For me, Utopia represents diversity within D&B, which is what I always loved about the genre in the first place. If you look at the back cat you’ll see a wide range of styles and influences, and a distinct lack of cheese.

DB: What is in the lab brewing right now?

F: There are loads of collabs in the pipeline that have been brewing in the Utopia studio. We could probably do an album of stuff that features myself, Villem and Mako, and there are so many different styles going on. Some of them can be heard on the Utopia podcast part two (see at end!)

DB: When you DJ you must have a view for the set. What do you like to slot into your sets?

F: I actually really like to play our own stuff at gigs. Partly because I selfishly want to hear it that loud for the first time, and partly to test it out… the mixdown and the crowd reaction.

There will always be a personal favourite oldie or two in there too or something that mixes really well with a new track. I’d like to play more stuff that isn’t necessarily just for the dancefloor, but to be honest after a couple of beers that goes out the window and I want to bring the hype.

DB: Can I ask: imagine you’re in that spot (ie DJing)… what is a tip that you would give to an aspiring DJ to make the set amazing.

F: Believe in the music that you play and enjoy yourself. The crowd can tell if either of those things is not happening!

Thanks to the Fried Brain crew, and to all the extended Utopia family, you know who you are.