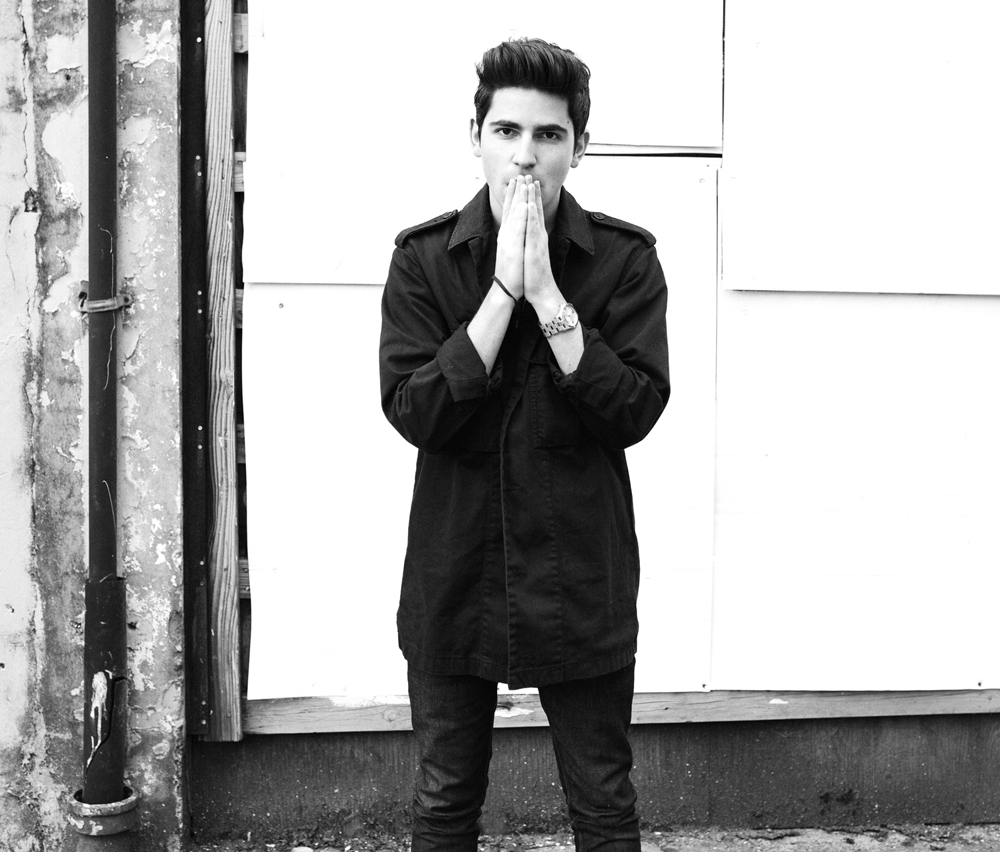 I spoke to widescreen electro house person Felix Cartal as Past Present Felix drops on Dim Mak. Mix from 2010 at end to broaden it out for people new to his vibe.

DB: Hi, the title of the ep is about the past and the present so wanted to start off with this: you’re known for electronic work in the present but you have a bit of a rock/alternative past, do you miss playing in a band?

FC: Part of me misses playing legitimately live, there’s nothing that compares to playing an instrument and literally creating each note as you go along. But I don’t think I would try to do anything like that with Felix Cartal, it’s a DJ thing to me, and I will most likely keep it that way. That doesn’t mean there won’t be chances for other projects in the future though…

FC: The crowds you find with electronic music are what make a great show. The energy of the crowd at dance shows is just as crazy, if not crazier than most punk shows I played growing up. That’s why I love doing it so much. You get such a rush feeding off the energy of a great crowd. I’m not sure if there’s any greater feeling to be honest.

DB: You have your new Past Present Felix ep: what does the title refer to?

FC: It’s basically a fill in the blank for moving forward. I think I took some chances on this record that are really pushing boundaries for me, so I wanted to replace the word FUTURE with FELIX to symbolize that. This EP is about not looking back, and not dwelling on things I’ve already done.

DB: What are three choices that may convey what you love about the past, present and life in general.

FC: Past: riding bikes around my neighbourhood
Present: making music for a living
Me: I like slurpees on occasion

DB: And about electronic music and the past, what are some key sounds? I mean if you wanted to talk about anything: DAF, SPK, Suicide, Robert Rental… go for it?

FC: That’s not really my scene but I’ve always been a big fan of The Beatles.

DB: OK, here’s a mix from your past to balance it all out.