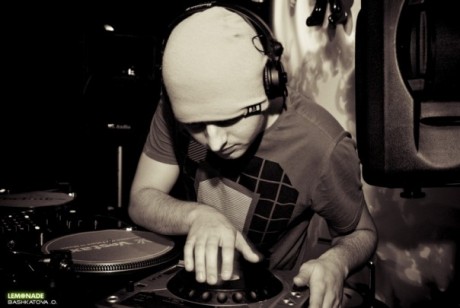 Fade is to be one half of a release on Rooted, the other side being a separate remix by Spirit of a track by Chemical Ally & Lady Flava. If you are new to Fade you are in for something special.

DB: Hello Fade I’m really enjoying your music. Where do you live and what’s the scene like?

F: Hello & thank you! I live in Kiev, Ukraine. We have a few interesting producers around like: Detail, Abiotic Sunchase. But we haven’t many interesting events here. Mostly all about mainstream.

DB: There’s a real love of D&B apparent in your music. What’s your history as a fan?

F: I came into D&B music in 2004 through hip-hop, techno & breakbeat. I started djing in 2006 and that led to creating my own sounds later.

DB: And what would you say is your favourite era of D&B?

DB: What sort of things inspire you to create, and when do the ideas come?

F: Mostly ideas come in the process, but sometimes I get inspiration from different things that can happen in my life, but my biggest inspiration is definitely my wife!

DB: Ha ha, that’s cool. What is your release history and is there a track you would say is a very good example of your soul/attitude?

F: My first big release was on Renegade Hardware’s special project Horseman album. I try to create each and every tune really distinctive and there is definitely part of my soul in every piece of work I do. I am absolutely proud of any of them.

DB: That comes across. Who are your contemporaries in the music? Who do you feel an affiliation with?

F: There are too many contemporaries to name really. As you can hear in my music it is really influenced by techno. 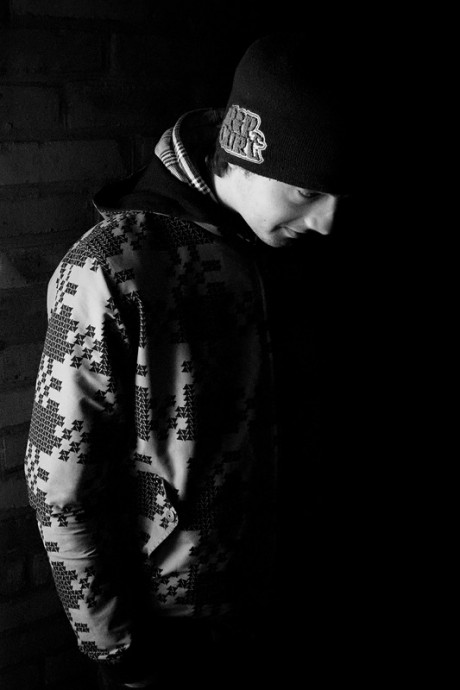 DB:… and what music is in your sets at present, what artists?

F: Actually It all depends from my current mood. 70% my own stuff & all other is just improvisation. There is much great music that I could play in my sets, so sometimes it’s hard to choose something.

DB: Random, but what music, any genre or time, is on your mind today?

DB: What places do you play?

F: The geography of my gigs is not vast yet, mostly eastern part of Europe. I would love to go back to Minsk, the crowd there is amazing! There are so many places on our planet where I haven’t played yet. I am available for bookings fadeua@gmail.com

DB: Could you name a recording session of an album that you would have loved to have attended, and why?

F: I think I’d like to take part in recording session of Cypress Hill, Skull & Bones. This is one of my favorite albums so far. I’d like to try myself as an MC in hip-hop, probably sometime it’ll happen.

DB: Can I have a release schedule?

F: My debut track on Demand Records will be out soon. It’s called ‘Exclusion’ and it is a part of a compilation called Drum and Bass on Demand. I’m planning to release my own single there as well. Also in 2013, a few 12s by myself are scheduled on such labels as: IM:Ltd, Alignment, Alphacut, Yabai 84 and some digital releases on Flexout, Ingredients, Inneractive and DSCI4. 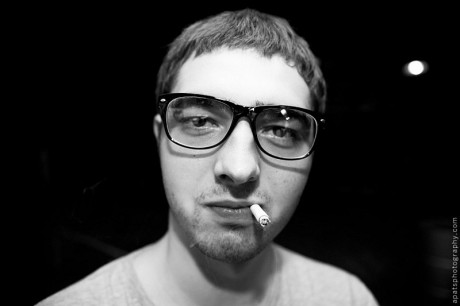