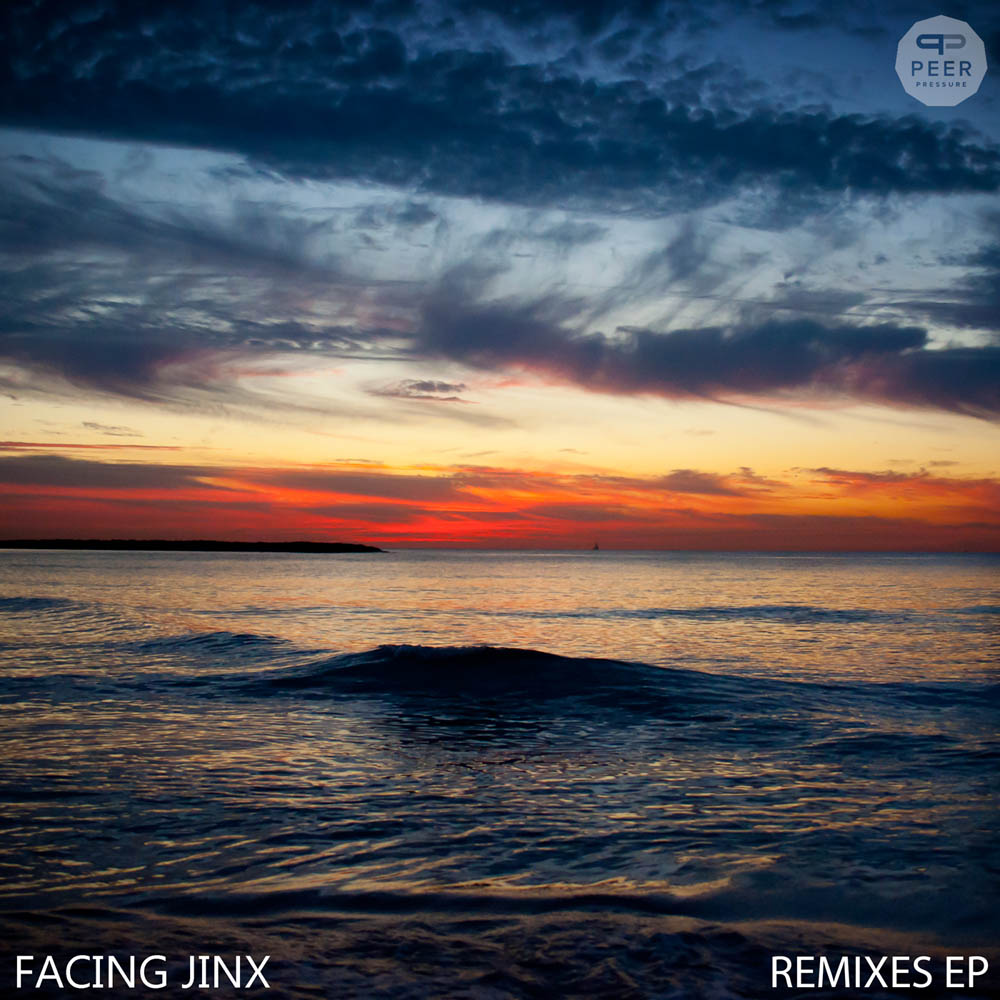 Facing Jinx Remixes EP is due to drop 29th July on Peer Pressure. It features the following remixes: ‘Sleep in Heaven’/Wreckless; ‘Consumed’/Hyroglifics; ‘Hungry’/Philth

I asked the one question to all the remixers
Can you tell us about the process of this remix. Tell us anything: the time of day you did it, bits of goss re your studio gear and sounds, things about the original that you wanted to harness/change and most importantly: what your remix has produced that simply did not exist before

Philth
I hope my remix has captured the beautiful melodic vibes in the original, retain the moods that Jinx created with his musical ears. But then I wanted to infuse this pretty vibe with a disgusting metallic core.

‘Hungry’ is one of my favourite songs from last year. I was playing it non-stop for a long long time. Then I was struck by inspiration – what would it sound like to fuse the melodic vibes of the original with my techy rolling sound? I wanted to focus my remix around the lead melody of the original – but with a much harder and more energetic drop. I think when approaching a remix it’s really important to have a strong concept, otherwise you just noodle away and spend a month writing a new song with a few samples from the original. The key is to have a plan and stick to it.

I made it on a cold winter evening, sat by a roaring fire with… to be honest I can’t remember when or even where I made the remix, I was in the process of moving house around this time. But I do remember being really excited and writing a full length version of the remix in about three hours. Once I’d sketched out the idea I sent it to Jinx for some feedback. He was very pleased!

The structure came together really easily. Alex had given me such strong musical parts, I tried to arrange them so there is a build of tension and a feeling of progression through the intro. I then rearranged the vocal to create a more obvious repetitive hook. I used the original drums, but with some beefed up Philth hits that I use in a lot of my tracks. I wanted to maintain the swinging feel of the original drum groove – but more frantic. 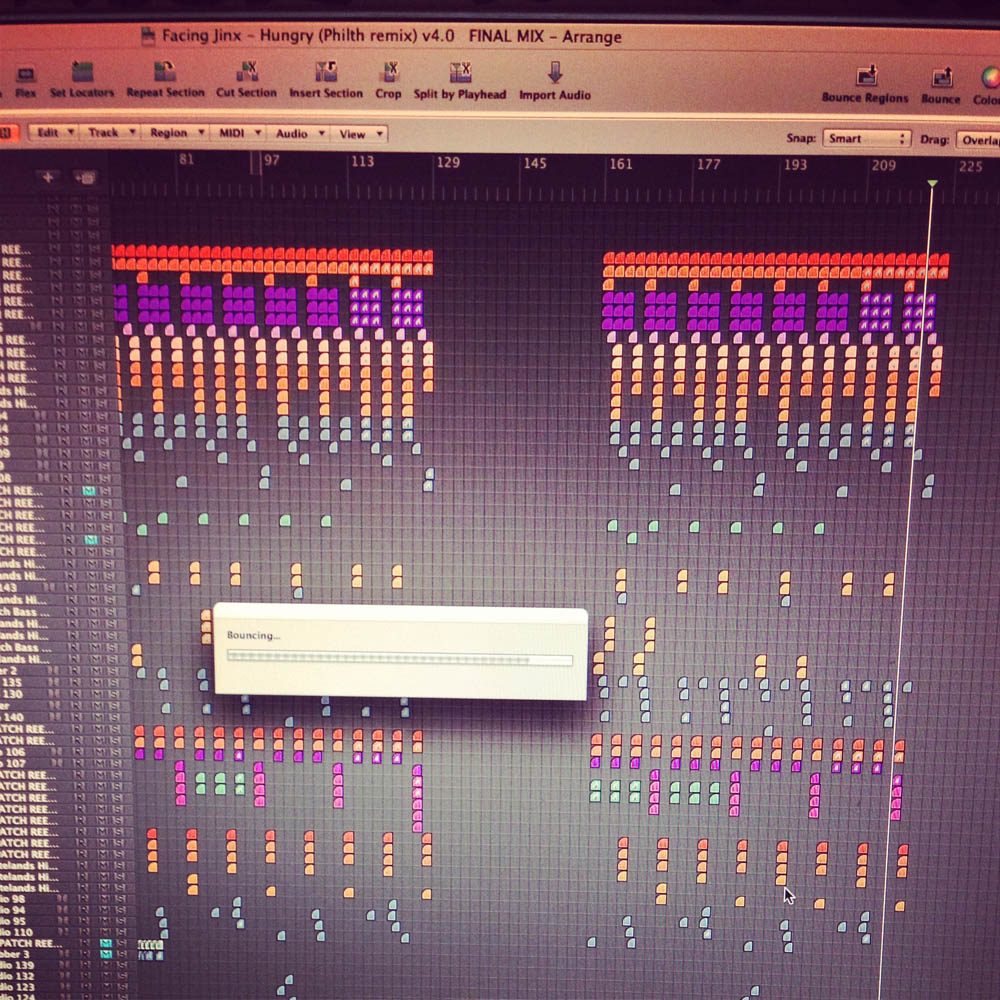 Then the majority of time was spent refining the basses. There is not any clever synth programming, no magical new techniques or equipment – just one bass sound to start from, then a lot of hard graft.

Hyroglifics
My remix of ‘Consumed’ actually came together pretty quickly. I really liked the vibe of the original and instantly came up with a few ideas for a remix after the first listen. I wanted to keep the vibe of the track, especially the vocals and double bass, but I wanted to make it more of a dancefloor tune with my own sound incorporated into it. Alex sent me over the stems and I think I’d finished my remix the following day. So yeah, it came together really fast.

I knew exactly how I wanted it to sound.

Wreckless
First and foremost, ‘Sleep in Heaven’ is a very personal track to Facing Jinx.

This remix in particular was uniquely challenging because Jinx had already explored both faster and slower tempo versions of the original record. So I found myself torn in two directions; firstly to humbly respect the original meaning, secondly to have the unusual challenge of facing an original that explored more than one tempo and arrangement already.

As I pondered this decision I was listening to some of the individual parts that Jinx had written for the track. And I noticed there were some beautiful sounds that had been buried in the original track. So I thought my remix could really highlight and compliment the more subtle parts in the original and bring them to the forefront. 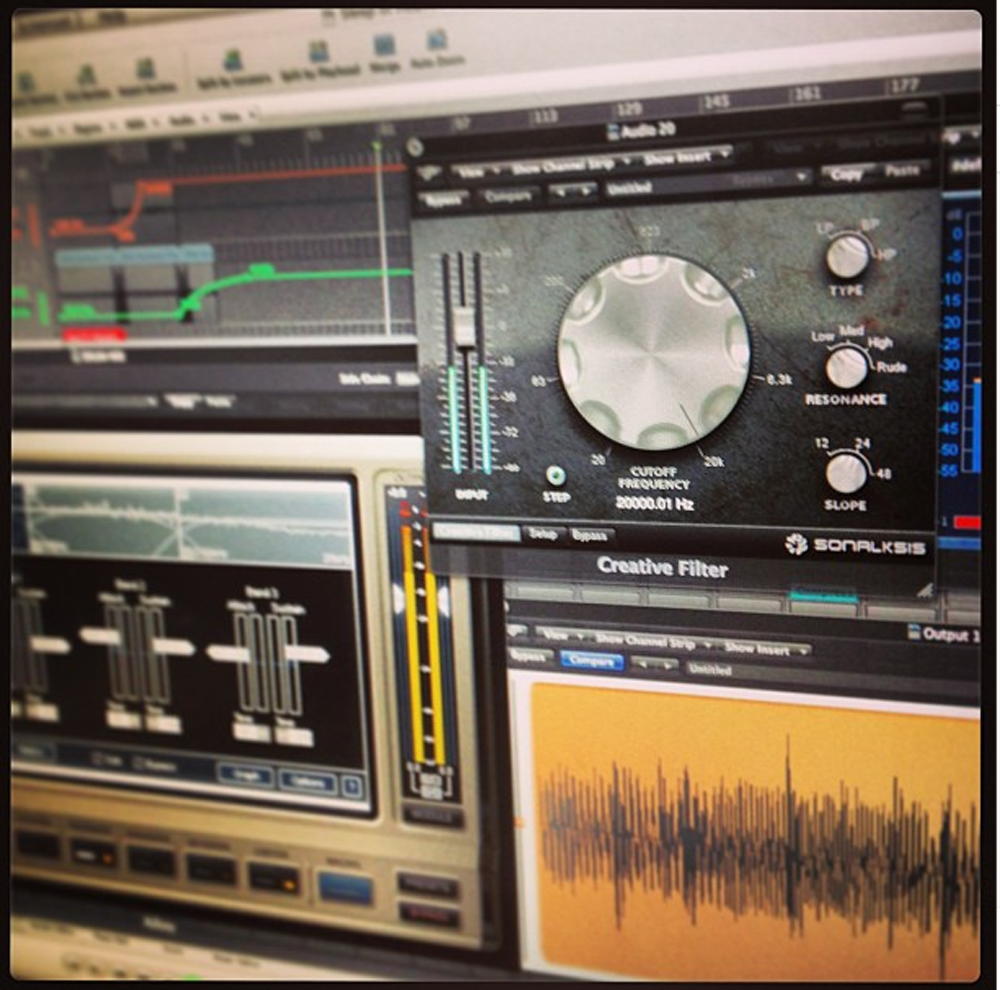 Peer Pressure has a focus on the contrast between beauty and bass in our music. In my track I wanted to highlight more of the rawer emotions that one might go through in difficult times. This meant relying on the composition and production to convey my ideas. I wanted to make the drums feel tangible, like it represented the sound looking through old photos, nick-knacks and memories. It needed to be delicate.

To get the drums really tight and still sound earthy, I used Izotope Alloy. For this track it managed to even out percussive clicks, whilst giving them a little bit of body and depth. This helped keep the track moving. Once my bass sounds were completely finished I used a plug-in called Sonalksis creative filter on the bass group to soften the top end of the bass. By removing some of the harshness of the sounds meant that I could get the perfect balance between earthy rawness and respectful restraint.

The only constant in this whole process: I wanted to respect the original song and its meaning. 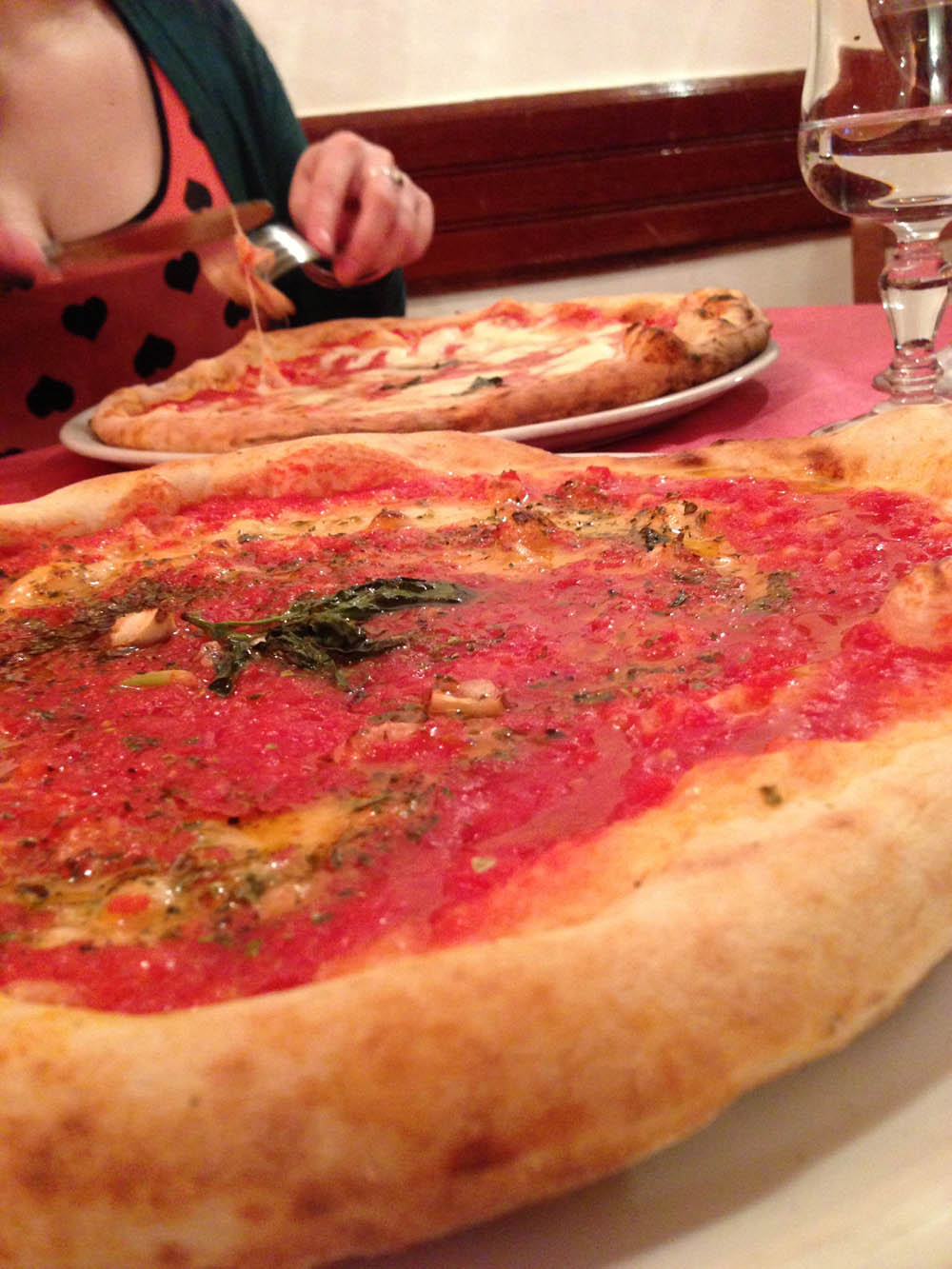