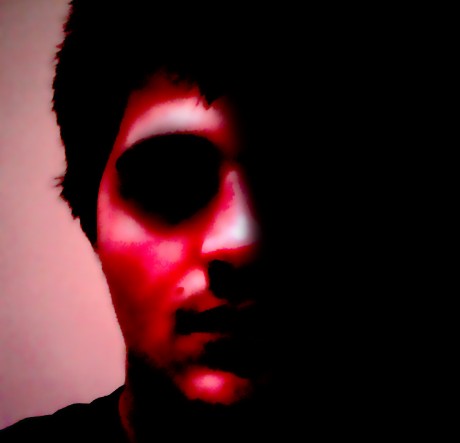 Damian Bennett: Emperor you’ve got a stone cold sound with some formidable linear sounds, of bass, so what sort of vibe do you want to bring to the music?

Emperor: I like to tie in my name to what I’m producing; the whole idea behind the ‘Emperor’ alias is that I have always loved substantial, hefty sounding production on songs or tracks. I enjoy listening to film soundtracks especially as they convey a real sense of a colossal theme which is something I’ve strived to reproduce in my works. I have a certain fondness of heavier, darker themes which is something I express a lot, whilst still making sounds that are enjoyable to listen and dance to.

DB: I ask about ‘influences’ in the sort of ‘Autonomic podcast’ sense: what sort of things are in the blender, what sort of stuff influences what you do?

E: I was brought up in an extremely musical family which shaped the way I perceive music and how to react to it. Some people find the idea of abstract or creative music unpleasant, but I’ve always been taught to appreciate different genres for what they are, which in turn may inspire me to create something. Sometimes it might be another D&B track that will inspire me to make something, but the majority of the influence I get tends to be from other genres outside of my usual spectrum of music. Anything and everything really, Jazz, Metal, Dubstep, Soundtracks, you name it.

DB: Do you hit many spots live yourself to soak up the music then bring it back in to what you do?

E: I don’t really get to go to real clubs as much as I’d like to, I went to Fabric last year for my 18th birthday and hearing the tunes being played on that sound system hit me with the instant realisation of what I needed to do with my tracks. It’s always extremely beneficial to get out and listen to things you wouldn’t listen to sat in your studio or at home because its a whole different experience. Hearing a good live band is always motivating, as is seeing DJ’s perform. I like to make things that I could imagine being played out in clubs for people who want to hear something fresh, but at the same time making tunes that people can listen to on headphones at home and be interested by. 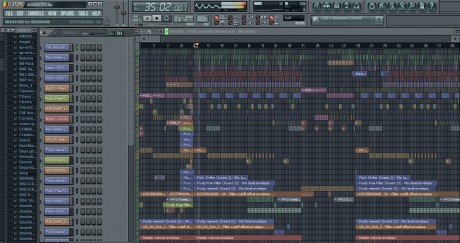 DB: So when do you produce? When’s the best time?

E: I’ve been getting into an old habit of producing during early hours in the morning, which wreaks havoc on my body clock! For me I can’t pinpoint when to produce… its something I can’t force myself to do as I believe that’s the wrong way to go about creating something. For me it needs to be a labour of love. When I’ve tried pressuring myself into making something, its always ended in failure; I tend to get into creative streaks where I’ll finish something in an hour, but on the other tunes I have spent over 5 months on them! It’s different every time really.

Depends on your mood I guess.

DB: So many great artists about: the Dub Phizix and crew, Villem, Dabs, Mortem, that incredible vibe from Russia… what things are hitting you from wherever and when do you check everything?

E: Critical’s output is incredible, and for me it’s the best label for D&B. People like Foreign Concept, Xtrah, Enei, Sabre, Dub Phizix, Halogenix, June Miller and Stray… it’s an absolute honour to be working with Critical for my release coming up in 2012. The label practically got me into production which is something I’ll always cherish it for. Aside from the Critical crowd, Neosignal is really pushing boundaries on production, as is Symmetry who I’ll also be working with.

To be honest there are too many to mention, but some artists really worth watching are Centra, Shiver, Curse, Edit, EastColors and Nechura.

E: I usually get sent a lot of tunes through AIM or I’ll hear about artists from word of mouth, friends will say ‘Oh have you heard this guy?’ and I’ll be sent a Soundcloud link or whatnot. Every thing is online now, so you can listen to so many new artists who you’ve never heard of before… you can have a new favourite producer for every day of the week!

E: If by this you mean favourite films, then The Shawshank Redemption, The Dark Knight and V for Vendetta.

DB: Thanks sir. (Emperor’s dog, below) 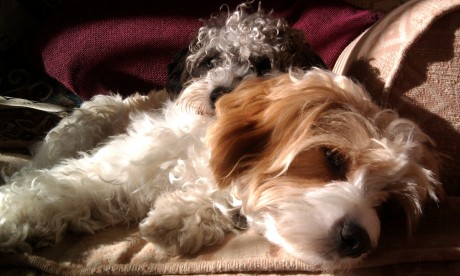