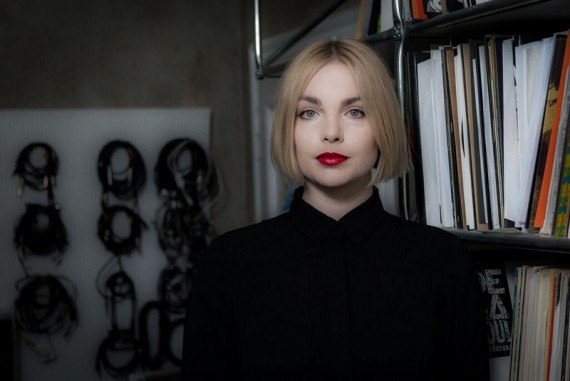 Emika‘s Drei Remixes is nigh to be released on her own label, so we caught up.

E: Really busy and mental. I performed live at Glastonbury on the Glade Stage which was amazing. And Future Music Magazine just released a video of me in the studio showing how I produced and mixed DREI and put me on the cover / DVD.

I feel like all the struggle and the shit is worth it now. But I am mega-tired: being a label boss and artist is not for the faint hearted!

DB: Onto the Remixes, who’s here?

E: All my mates and producers I love and respect.

DB: I can see ones by The Black Dog, Kamikaze Space Programme, Eomac… are they in an order?

E: My mastering engineer Richy put them in this order. I love them all and had no idea how to put it together. He made such an amazing flow. They are all so different and so unique, I think everyone did a great job.

Often remixes can be pretty average and happen just for promotion purposes. But not these ones: they’re artist driven, they’re raw, that’s why it all sounds diverse and fresh. 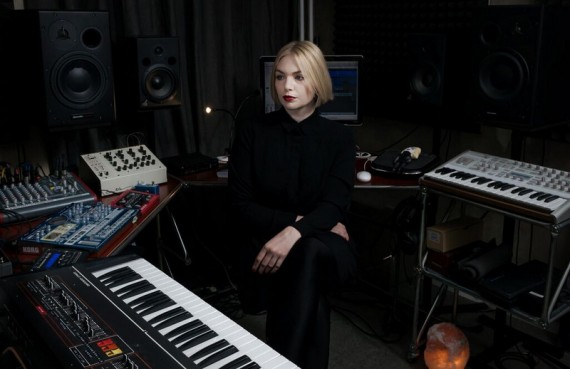 E: They push me to the edge emotionally. They feed me. In terms of production, everyone has their own beautifully crafted signature sound. In a world of preset music and lazy productions with generic sounds, there is a lot that can be learned from these guys.

DB: If you could perform anywhere, where would it be? Literally anywhere.

E: Naked, alone with that guy that played Thor, on a snow-covered mountain with a huge Funktion One PA, Neumann mic, and freezing nipples and bass all around us heating up the moment.

DB: If you could go back in time, then where? Why?

E: I would go back in time to make Beethoven dinner and just sit with him in silence. I think we share the same pain. It would be nice to connect with a composer as emotionally-driven as he was.