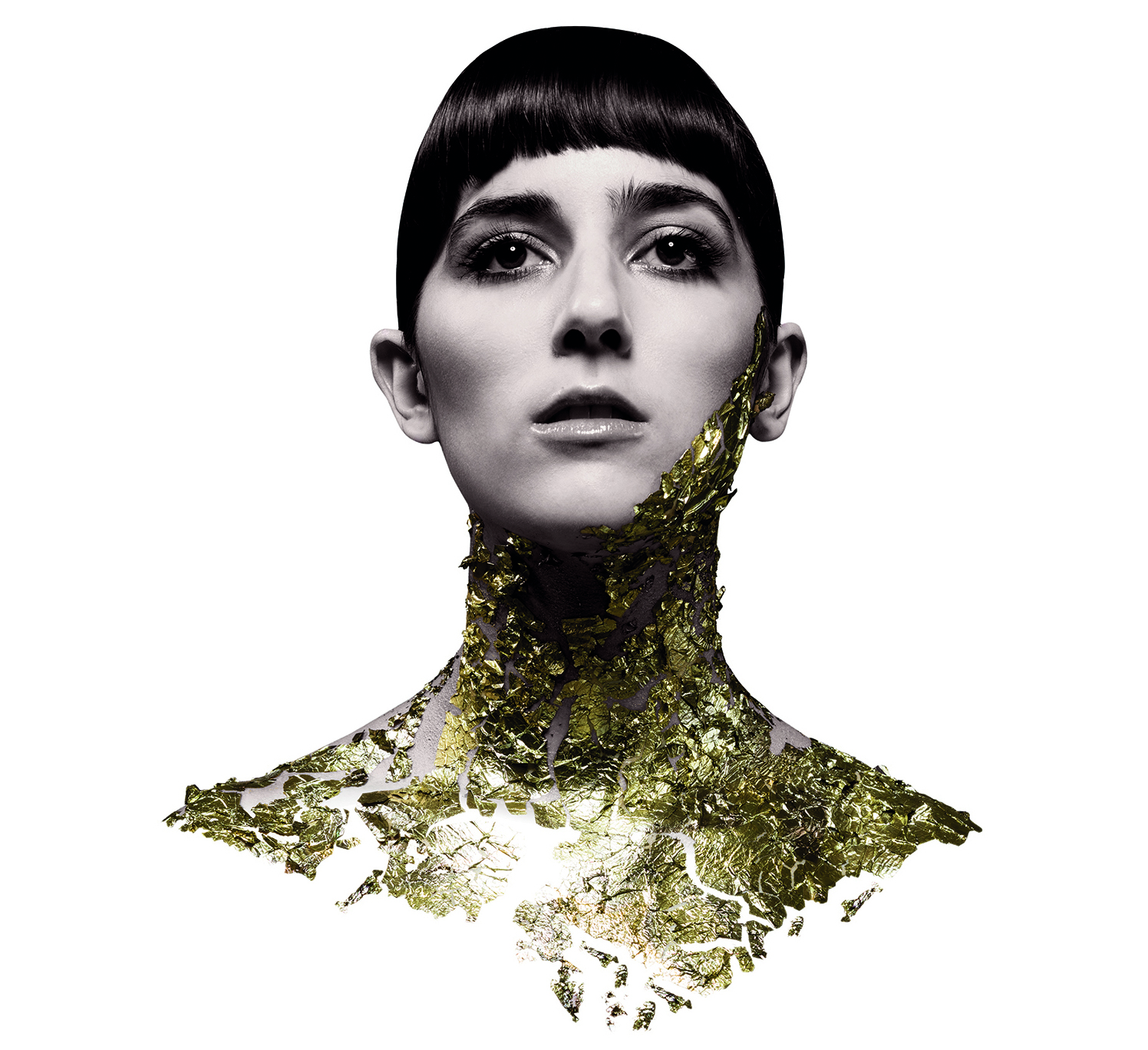 I caught up with Sydney-based Elizabeth Rose and asked her about ‘Sensibility’ and in particular: where did the ep come from?
ER: Well, I’d been listening to a whole heap of new music last year – mostly electronic with unconventional production and melodies – artists like Arca, Kona Triangle and The Knife’s latest album. I reckon subconsciously it left an imprint on me in the way that I approached my songwriting for this next ep.

I was more focused on writing richer harmony and melody components for each track, and I took attention to detail with the production – using new sounds and samples that I had never done before like saxophones and new percussive sounds that derived from India.

Another influence that I really wanted to make clear in the tracks was my 90s/00s R&B in the vocal melodies.

DB: What inspired ‘Sensibility’ itself? The lyrics, the flow.
ER: A relationship that was fizzling out inspired me to write that, there was a lot of frustration that I needed to get out and it came out through writing this track. I knew I wanted to give it that early 00s R&B flavour too with the vocal melody too.

DB: What is the live scene like in Sydney. There’s rumours of issues.
ER: Yeah there’s a good live scene, even though a lot of the good live music venues are shutting down due to noise complaints (eugh!). The Sydney crowd really get pumped for live shows and they get into it.

DB: Do you like to perform? Some artists I think don’t!
ER: Yes, I loooooove to perform – I find it a lot of fun putting on a show for people.

DB: Some of the production aspects reminded me of various sources, particularly vibes you may find in Manchester, London…
ER: Funny you say that: I love a lot of UK artists like FKA twigs, Totally Enormous Extinct Dinosaurs, Jon Hopkins, Sohn and AlunaGeorge!