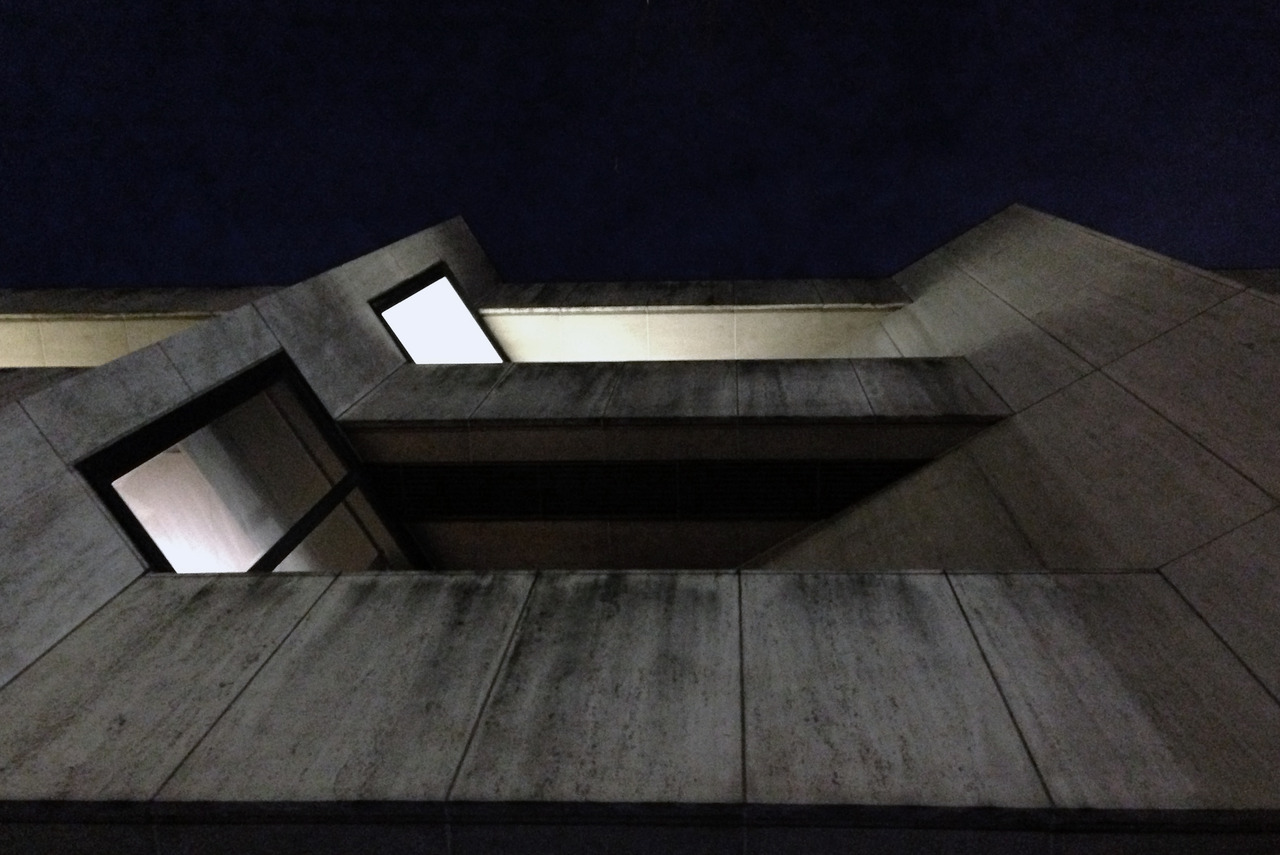 Earth Leakage Trip are a unit with a long history, stretching way back with labels such as Moving Shadow, Rising High and also appearing on Orbital’s ‘Back To Mine’. They have new material via Nexgen.

What strikes you about ELT is that they are deep thinkers. Let’s face it: to many people in beats and bass music the use of vocals and lyrics is there as an ornament. They may SOUND emotive/angry/heartfelt but the lasting message may be minimal.

ELT come from a time when people like Silver Bullet resonated hard and Public Enemy wasn’t the tribute act it now seems content to be.

Plus they’re concerned about the way the world is going. This is their version of events in their language. If you want to add to it the get on the comments.

Hell it’s a change from hearing about festivals abroad… for five minutes at least.

DB: What is a way to sum up what inspired this latest batch?

ELT: The inspiration for my latest ep material has been a general quest for the truth about this and other subjects. Musically I’ve been inspired to create a soundscape conducive to my research and experience. Today I believe it is our duty to do our own research into the world of control and power and is the only way to understand what’s really going on. We can no longer trust governments or mainstream journalists to help us keep genuinely informed. People must take a very hard look at what’s going on and make informed decisions about what they contribute and how they act in society.

DB: I feel that – and this is based on the vid – the world is a hazardous place to you. Is that the case, or do you want people to sit up and question things more?

DB: What are five big subjects people should take time to look into with the resources they have?

DB: You have been around for a long time. I remember 92 like yesterday and know the everyday hardworking drill: music distributed by men in vans and striking up a relationship with distributors and the like on the phone. So how do you guys see the state of music now and your role in it?

ELT: I see the state of music right now in many different ways. The music business at the top end is not really about the music, it’s just about business. I believe it is not only about money but also about restricting the true power of music, to keep people in a zombie state mindlessly following things they are told are the latest must have, restricting their own sense of good, controlled by people who are not interested in you having your own access to your own creative powers.

True music has the power to inspire people to act, to take part, and do their own thing whatever it is. True music gives you freedom, and that doesn’t serve the music business at that level. As always the best music is to be found underground, hidden or pushed deep down by the heavy control of the cooperate industry machine, it seems harder to find today now we are swapped with free music all across the internet. Again finding the true music is up to us and with a developed sense it is easy to find a wealth of great new music.

If people would like to see some of my early works they may have missed, most of it has been uploaded and there’s a channel here. Some picks would be:
http://youtu.be/OlyiQLfkMPs
‘No Idea’ on Moving shadow

http://youtu.be/xcxoJovsOBU
‘The Ice Cream Van From Hell’ on Rising High

http://youtu.be/mahmt5zoDQY
‘The Awakening’ on Rising High