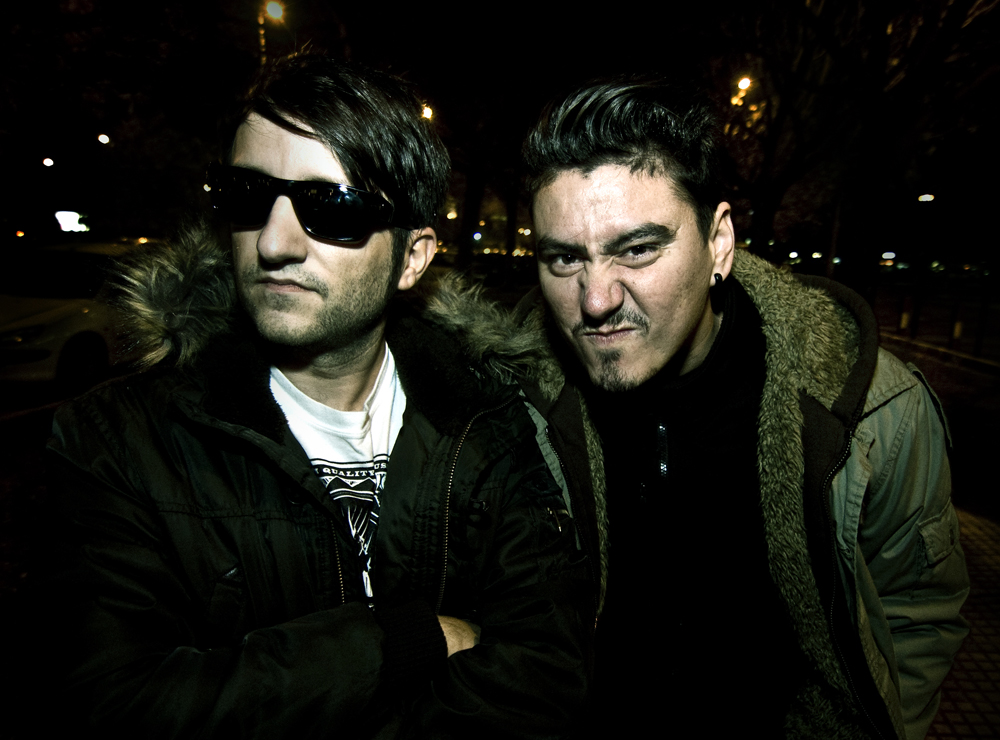 Dub Elements have stepped in with ‘Kinda Rush’ and we caught up.

DB: You’re based in Spain? What’s the scene like there?

DE: Yeah, we live in the south of Spain, in Seville to be precise. The Bass scene in Spain nowadays is quite healthy; a lot of parties in clubs all around the country and a strong and steady thread of foreign artists playing in Spain. Besides, festival season starts at the beginning of summer and in those months there are even more events of this kind.

Some time ago most festivals in Spain were playing sounds closer to techno or house, but these days many of them are opening their minds to bass music because they know of the popularity of this music worldwide.

DB: And what other stuff can we hear from you guys, what other tunes have you got about?

DE: We’ve just done a remix for one of the greatest vocalists in dance music here in Spain. The track was released on her new label, Relouded, take a listen here

We’re also working on new projects, both original tracks and remixes which will see the light of day pretty soon.

DB: Who is your fantastic singer?

DE: Estela Martin is a famous house singer from Barcelona, check her facebook 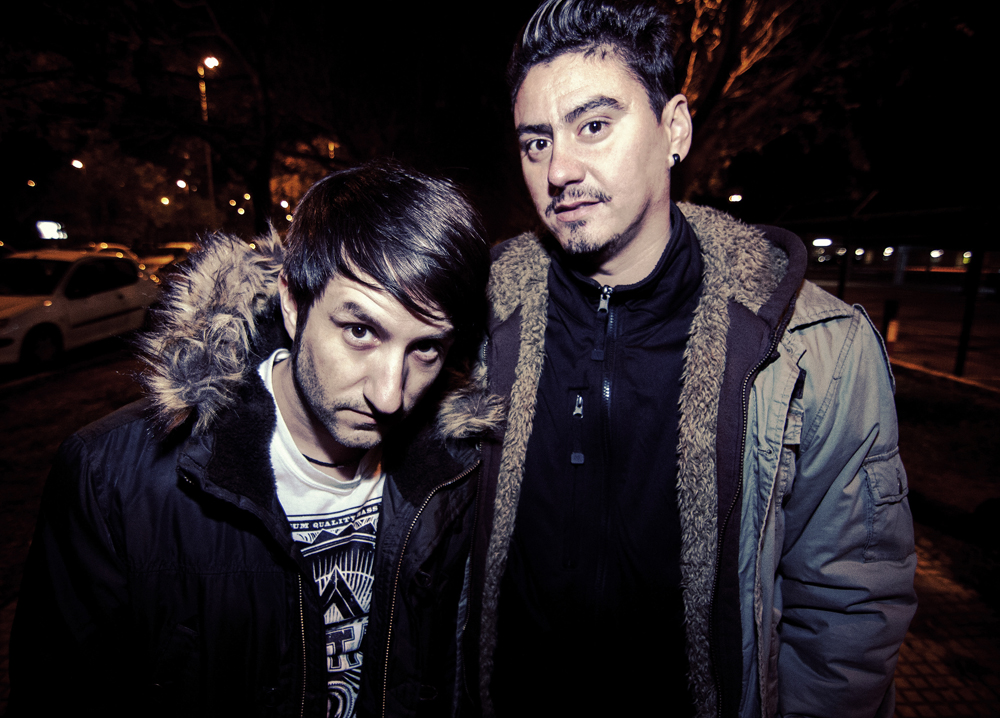 DB: What music is in your sets, what styles and artists would we hear?

DE: Of course, lots of bass music. In any of our sets you can listen to trap, electro, dubstep and D&B. Currently we’re playing tracks from the likes of Knife Party, Schoolboy, Yellow Claw, Major Lazer, Alvin Risk …

DE: We’ll be playing steadily all around Spain and Europe. At the moment we have no UK dates, but we hope to have the chance to play over there sooner rather than later.