Dragonette – I Get Around (Van She Vocal Mix) 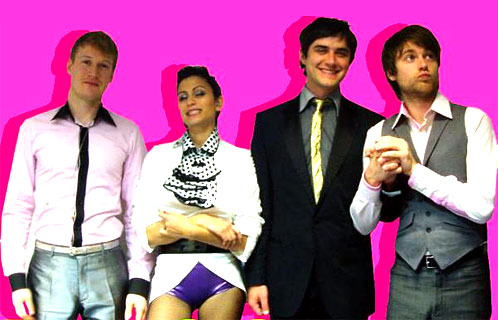 Van She are some of my favourite remixes around, and yes, even though this track is old, i still enjoy it – and they add to the original without stripping much out 🙂