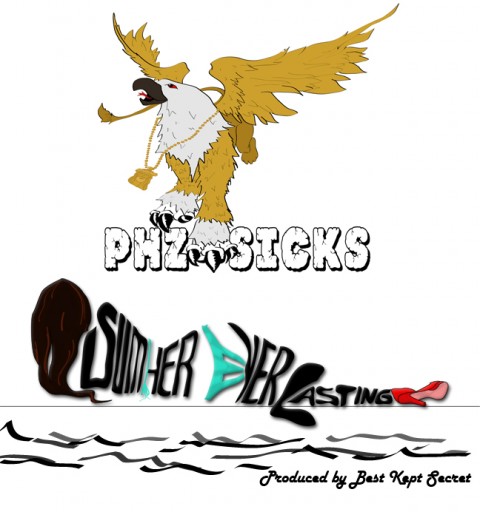 “A lot of people believe that summer is over but with the way the heat is going, it’ll be lasting til late October. In the days of bbqs and beautiful women, PHZ-Sicks drops this Best Kept Secret (Wale, Skyzoo) produced opus to summer and love called SumHer Everlasting. This is the first single off of The Laws of PHZ-Sicks, which is due to drop in the later September.”