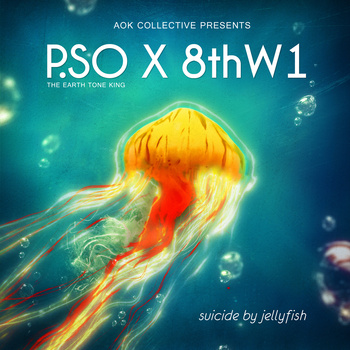 Suicide By Jellyfish drops in its entirety on Tuesday, July 20th but you can catch a preview with the snippets Upstairs. So enjoy your day with these soothing snippets.