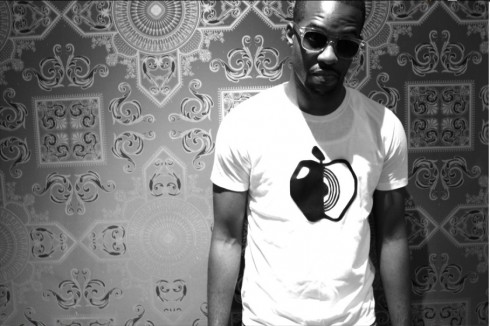 As Mickey prepares to release his 7th Mixtape humbly titled I’m Better Than You, he enlists production and a feature from Big K.R.I.T. Factz addresses the talks that have been said about him since he started creating music. I’m Better Than You Dropping September 27th.