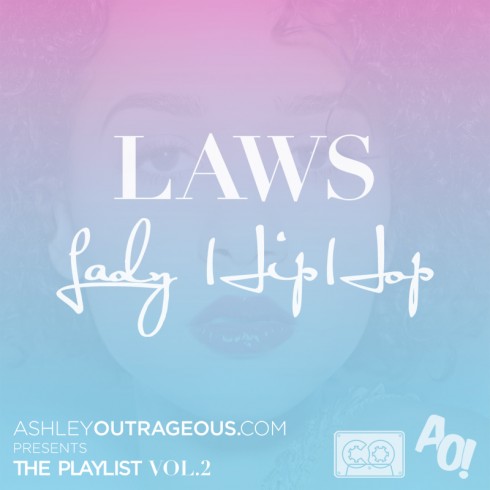 “In 3 weeks, I will be releasing The Playlist Vol.2, the next addition to my mixtape series. Today, I’m releasing the first leak off of the project from J.U.S.T.I.C.E. League’s own, Laws. He goes in over a beat produced by Feb 9, of his crew Phan 4, about the ladies who love real hip-hop. A nice smooth and laid back track for your listening pleasure. This is just the first leak, be expecting alot more dope tracks on the mixtape! The artists featured on it are artists that I have been supporting throughout 2010, who support me back, and are are just straight up talented. A few of them include Freddie Gibbs, Phil Ade, Push! Montana, Skotch Davis, Skeme, Raven Sorvino, Casey Veggies, & the list goes on…”