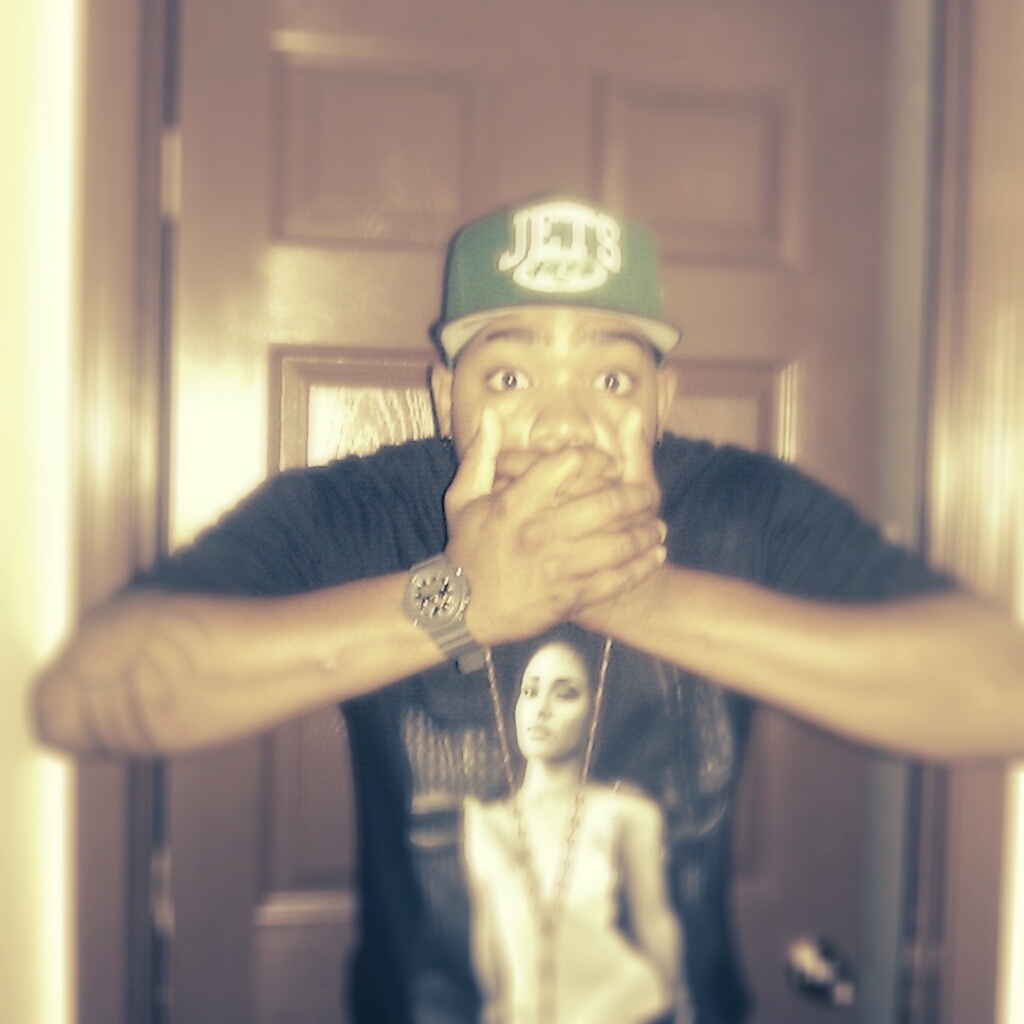 Suicide Year is a producer from Baton Rouge, Louisiana, he’s currently working with some artists from his local area, this is one of the tracks, he’s produced for Klyde Drexx featuring James Jackson (no affiliation with the famous Jackson family). It’s not to be released on any projects from Suicide Year but most probably from Klyde Drexx’s. Also check out one of his recent remix’s he done for Gucci Mane’s ‘Pillz’. While your at it download his REMIXESS tape which you can download for free, or if you really support good music then buy it.