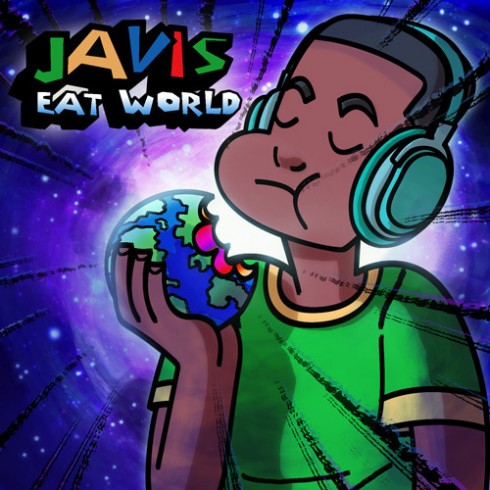 Here we have a 22 year old music producer based out of Augusta / Atlanta, GA. Produced tracks for Niko Villamor, Yelawolf, HollyWeerd and a few other artists. He has just released an instrumental album called Javis Eat World. Well this Producer got skills. You can either buy this project or download it for free. I say free due to the fact that if there are any rappers who want to rap over these illustrious beats do so. Like even the worst rapper can rap over these and be regarded as the next big thing due to the beats.