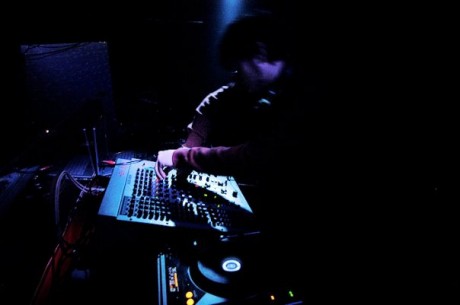 I spoke to Dominic Ridgway as the Logarithmic album gains momentum (check here for free track from the Flexout crew) which also features the likes of Hyroglifics, Facing Jinx, Fade, NFM, Barefoot and more. I asked him how his tracks in general typically appeared…

DR: Most of the time I’d say it just happens really, but I think my best tracks are the ones that I’ve written for a specific purpose whether it be about a person in my life or an event or just something that inspires me. My tracks tend to start pretty randomly and when I find a sample that triggers some emotion I tend to go in that direction. I’d like to think most of the samples in my tunes relate to each other, even if they only make sense to me. I feel it gives my tracks a bit more perspective and direction. It makes them much more personal to me.

DB: What are tunes of yours you’d talk about. I love ‘Outsider Dub’ & ‘Crashes’…

DR: I’m happy you’re liking ‘Outsider Dub’ and ‘Crashes’, these are two relatively recent tunes. I think my favourite track that I’ve written is a remix of a Synth Sense tune called ‘Fading Memory’. It’s a track which I think in total took me 6 months to write on and off. It’s a special one as I think it was the first thing I had released off Absys Recordings… that along with the LXC master just makes it shine in my eyes. I still listen to it quite regularly and wonder how I made some of the sounds etc.

DB: What’s a good way to harness inspiration? How do you get something down quickly? Hum it into a recorder? Answerphone message?

DR: I tend to find the best inspiration for myself is other people, I’ve written a lot of music about ex girlfriends/horrible break ups, that works really well for me.

I find reading the news especially messed up news can give me inspiration. I’ve even written a track about the riots.

DB: Do you have and use older gear?

DR: Oh yeah definitely, I have a couple of synths that I use regularly, I just like the warmth of analogue stuff and the weight you get off basslines straight away without much processing.

I think the hardest thing about production these days is that there’s so much stuff out there where you can collect/generate/record sounds from that it’s hard to know what direction to go in. I think the limitations of outboard gear and limiting yourself to what you have and use can help focus your sound a lot more, rather that spending days listening through presets or sample packs.

Also the whole genre of D&B is based on outboard samplers and outboard gear so I feel it will never go away. Making whole tracks inside the computer can sometimes sound a bit cold and sterile, I know this is what some people aim for, but personally I like a bit of warmth with the analogue stuff. 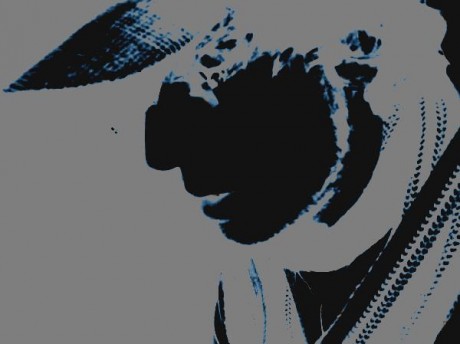 It can also help with inspiration I find, having a play with a synth/drum machine rather that just clicking a mouse and staring at a screen. I tend to find I’ve got something good going when I’m closing my eyes when listening to it without even really realising. like a sort of meditation.

DB: What is you fave bit of studio gear or even fave studio habit?

DR: I really enjoy recording ambience, I live on a main road so there’s always good things to sample. I have recorded people arguing before and all sorts. I feel real ambience makes my tunes slightly more personal and makes them more human.

My favorite piece of gear is probably an old Yamaha drum machine I picked up really cheap. It was made in the 90s so its 16bit and slightly broken. I can get some really nice glitchy hits out of it now.

DB: When do you soak up music in general?

DR: I’m always listening to music, whether it be at home or at work. I remember seeing a Goldie interview from years ago saying how D&B should be a reflection of your own influences displayed in a way that so happens to be D&B – or in my case 170 electronica. I’d say I produce music and listen to it equally in terms of time, but when I’m writing I tend not to listen to anything else. It can sometimes take my attention away from what I’m doing and can change my focus.

DB: What’s an album recording session of any genre you would’ve loved to have witnessed?

DR: Phil Collins Face Value. Purely because he pioneered a few techniques widely used nowadays as a standard, such as gated reverb. I know a lot of people may not agree but for his time he was a pioneer. I can imagine the whole process of writing the album was rather long, obviously it was all outboard gear/guitars etc. 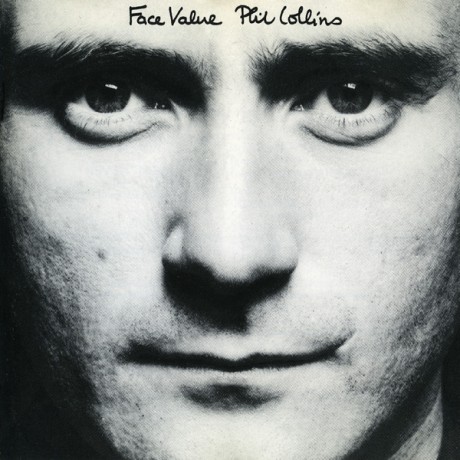 DB: Could you name 5 moments of D&B of any era you love?

3. Logistics ‘Together’
4. Hearing Friction play ‘Disco Dodo’ at The End quite for the first time.
5. Anything Calibre has ever made.

DB: Could I get release and live dates please?

DR: I’ve got two tracks on the Logarithmic LP on Flexout Audio.