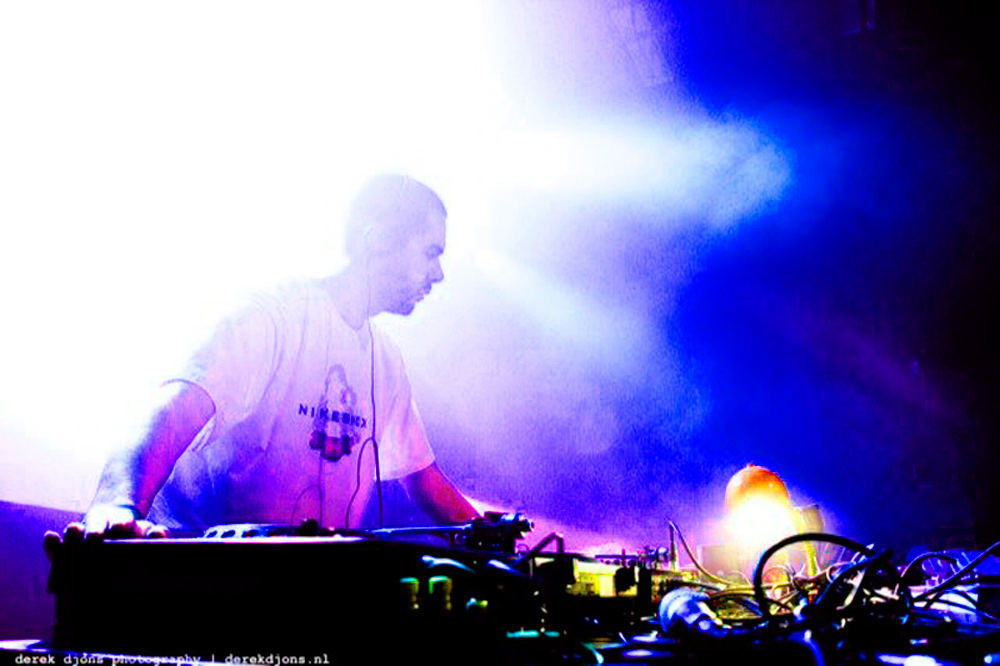 DJ Vapour gave us another exclusive mix (tl below) and some words. I asked him how it’s been in the 36Hertz camp as it seems as busy as ever.

V: Well tbh we have had a great year so far. Since Feb this year we have been putting out releases every two weeks to cover the amount of great tunes we have here. As I don’t like to have tunes sitting on Dub for six months we tend to move very quickly so when a track is ready we push it out asap.

We don’t have any need to release every two weeks but if the music is flowing and the tunes are good then I’ll release it.

On the flipside though we are moving into the Back To The Bass Volume 3 compilation now so there is a gap of 6 weeks between that and the release before it (36HTZ035). So we can get the hype really moving on that release as it’s the 36th release on the label which is kind of a big deal to us.

DB: There’s a rise in a certain style too…

V: We’ve put out quite a bit of Rave style 140bpm beats form the likes of myself, Jem One, ESP and SR & Digbee so it’s been great to push another style we like. The reception on those releases has been great with some huge radio and club support so we’ll keep pushing those vibes and some more 160bpm-ish tracks possibly as well.

DB: BPM thing noted: what else has been changing/rearranging?

V: Well, I switched over to a software-based setup but tbh I’m buying some more hardware at the min as I want to get that kind of sound back in my D&B stuff in the future. I push myself and the artists on the label to try different things. We’ve been spending a lot of time finding and working with vocalists and musicians this year so there’s some interesting stuff coming from that angle next year

V: Obviously SR & Digbee and Delphi productions are names I’m pushing a lot at the moment on the label. Outside that we have Jem One, DJ Hybrid, Rewind, Social Security, Jaybee, NC-17, Tim Reaper and Dan Miracle are all making beats that I’m feeling. I tend to like D&B stuff that’s obviously got influences from the old 90s style tracks but with a new style and sound to it. Mostly I just jump on mixcloud and let that flow throughout the day to see what it throws up at me, ha ha.

DB: What should people bear in mind when sending you material for release?

V: Don’t send me stuff that has massive presets and loopmasters drumbreaks. Be original but old skool and don’t send me 400 fucking tunes a week!

DB: You’re up in Birmingham on 18th October at the Institute along with Randall, Doc Scott, Tim Ryan, Bladerunner for the Stepback Sessions… phew, this will be gritty!

V: Yeah I’m really looking forward to that night as it’s the first time I’ll be showcasing a lot of my new 140BPM old skool rave sounding tracks that I’ve been working on.

I’ve got loads of specials from the labels artists as well as most of them have been making some tracks in that style as well.

DB: What should people check from you?

V: Back To The Bass Volume 3 is out on 21st Oct 2012 for one week exclusive via Juno and the 36 Hertz site then out everywhere else on the 28th October.

We’ll be doing a small radio and club tour to coincide with the release of the LP too.
www.36hertz.com
DJ Vapour bookings: www.mainsourceagency.com
VAPOUR MIX SEPT 13