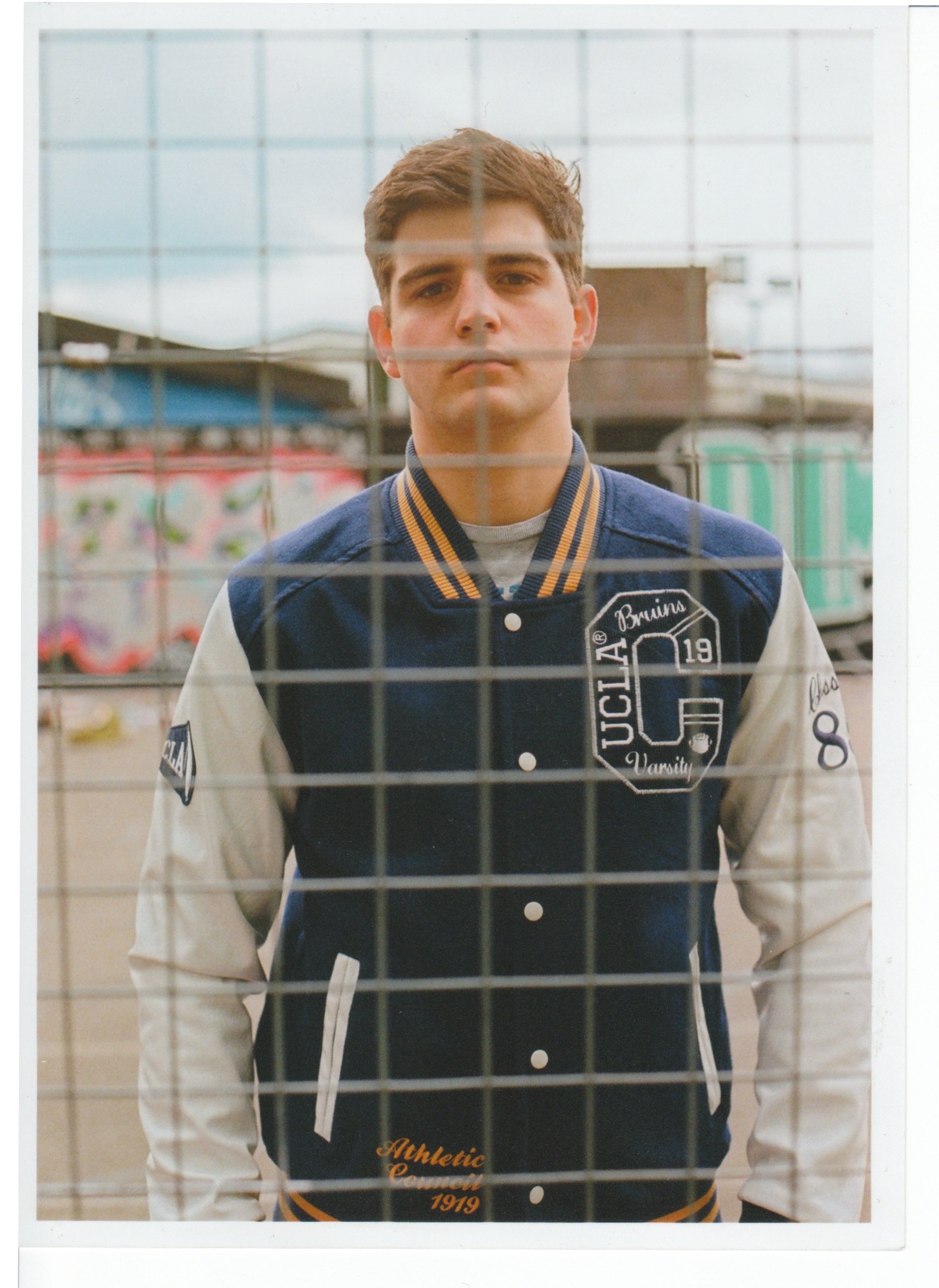 Dimension‘s new ‘All I Need/Basilica’ has just dropped so I asked if this big sound was typical of his approach: big rooms, large scale destruction.
Plus THAT video is at end.

D: Yeah, you could say that about my sound. I’m always trying to bridge the gap between the musical & engineering side of things, so you can hum along to it but at the same time it also sounds meaty on a system. It doesn’t necessarily mean it’s designed for big room situations but if it works then I guess that’s a good thing. At the end of the day, the object of the game is to try and make people dance.

DB: How did the linkup come between you and the Cyantific people?

D: I was supporting Wilkinson at a show up in Newcastle. We got talking and the next day I sent over a folder of tunes, it included Digital World & Detroit. Wilko hit me up saying he liked them, next thing I know Jon Cyantific asked me if I wanted to work together and really push the label. A week later I went for a meeting and since then it’s all just been a bit crazy really! My advice is to make sure you send your music out, but only when you truly know that it’s good enough.

DB: Who is the vocalist on this? She’s got a great voice.

D: Her name is Bailey Tzuke, she’s sung on some big records before! Fortunately, by pure chance, she lives literally three minutes down the road in the same leafy town as me, Weybridge. It was super easy, she just popped over and recorded it in my studio. She’s got a great voice and hopefully they’re be future collaborations!

DB: This sort of connects to question one: at one stage were you in the clubs yourself and ‘saw’ the sort of music you yourself would like to be playing out, and then determined to create it?

D: Yeah definitely! When most people at school were listening to 90s hip hop & rock, I was glued to the Hospital Podcast. It was my secret gate into the D&B world! I remember going to Matter for the first time, and being blown away by the whole occasion, seeing all my musical idols in the flesh was big eye opener. Soon, DJ jealousy set in, my mates went to uni so in between jobs I knuckled down & spent about six months just focusing on my mixdowns. 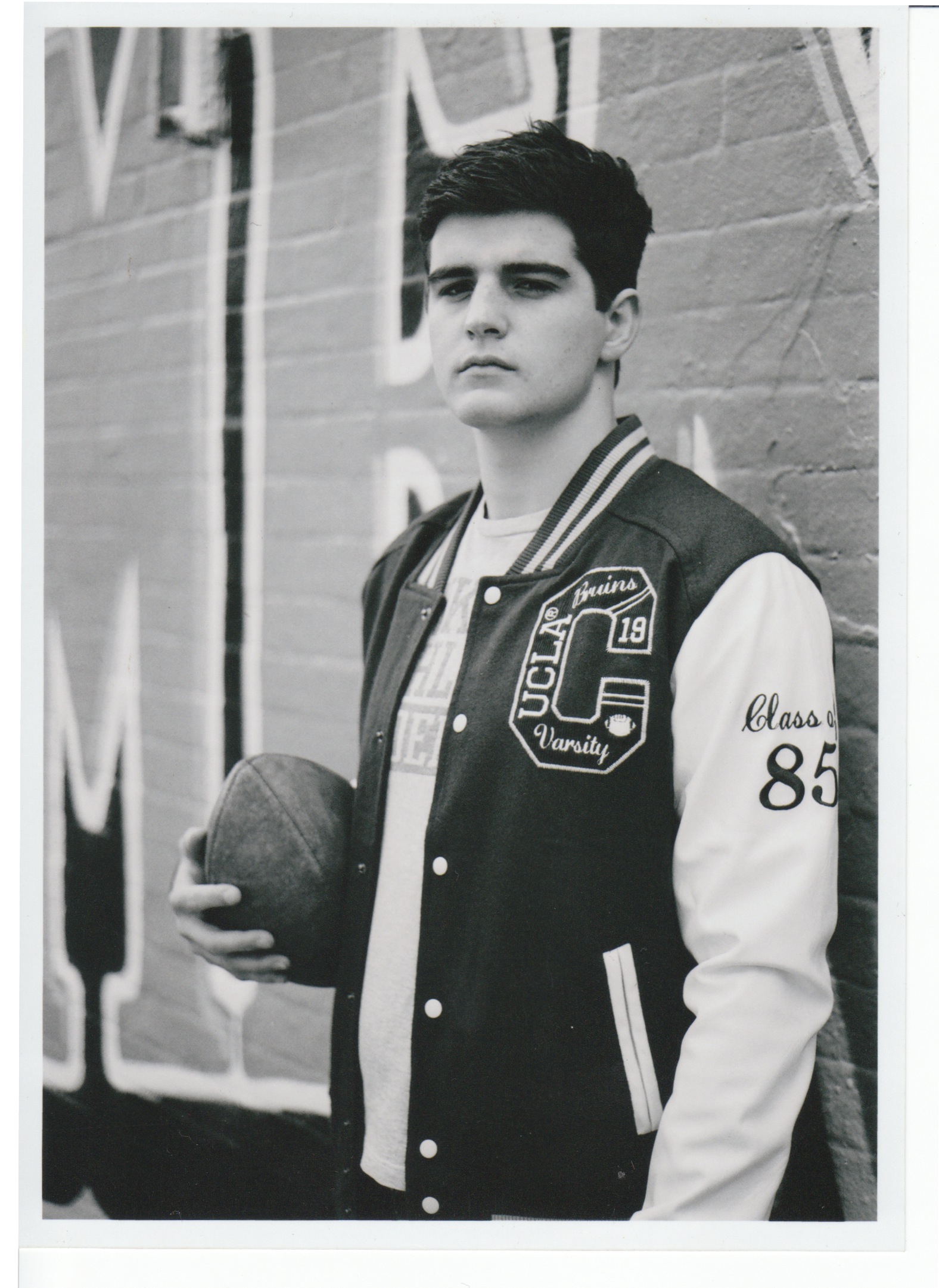 DB: So what sort of D&B do you love, personally?

D: I appreciate songwriting just as much as I do big basslines, so D&B that combines both is always going to suit me. This is a bit sad, but being a full time producer, I also enjoy listening to clever & intelligent production; the small attention to details that the casual listener might miss. There are so many, but these definitely come to mind:

High Contrast ‘Twilight’s Last Gleaming’
Amazing piece of music, it brings back so many memories! All about the sample selection. And those horns.

DJ Marky & Bungle ‘No Time To Love’
Epic slowly filtered samples, driving drums teamed up with a monster switch up, what’s not to love?

Sub Focus ‘Airplane’
I could never put my finger on what exactly it was about this tune that grabbed me so much. The infectious vocal lead just gets in your head and that unique punching bassline really gives energy & will always be a favourite.

Culture Shock ‘Bad Red’
This tune kind of changed what I thought was possible within the boundaries of drum & bass. The level of detail and how seamlessly it’s all tied together still amazes me.

Cyantific ft. Matrix ‘Cover Story’
All about the sound selection on this tune. One of those songs where all the elements blend together to create this beautiful sounding melody & chord progression.