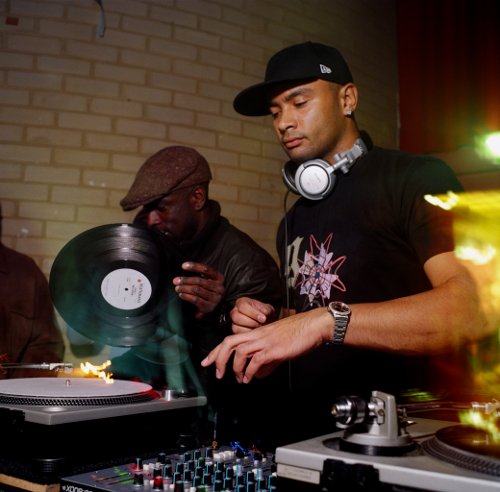 Dillinja and Valve are stepping in with the infectious, filthy ‘Time For You’, I caught up with Dillinja on the phone last week to talk about the new material, the label and of course the mighty Valve Sound System, the only custom-built D&B rig on the planet.

Damian Bennett: I have to say that ‘Time For You’ has got the classic Dillinja elements to it, the filthy incredible bass and it also has this extra ‘shine’ as well, something extra, did you want to bring something new?

Dillinja: For years I’ve been using breaks, beats but wanted to make my own breaks. Just take it to a higher standard really.

DB: Something caught me about the attitude to your production, any new adjustments to the way you produce?

D: Yeah, I’m now tuning the drums to the music where I wasn’t doing that before. The tone of each drum is now tuned to go with the bassline so it’s all in key.

DB: With change in the air at Radio 1, and considering how much Grooverider in particular would hammer your stuff over time, it got me thinking about outlets for your music, radio and so forth, is that a consideration for you?

D: I don’t mind who’s into it, I’m not making it to fit in with anything that’s going on at the moment: I’m just doing what I want to do. I’m locked away from that world. For a few years there hasn’t been many big DJs who are into what I’m into. They’re not catering for what I’m into. It’s also taken me a while to get my head round the whole way things are being released digitally. It’s a whole new market and I’ve thought ‘How am I gonna get my music out there?’ and then the whole chain reaction from that.

DB: So how do you view the online thing?

D: Via the internet you put things out quickly and grow it slowly, instead of it being a big bang before the release.

DB: You are famously someone who loves vinyl and you also once said to me that because of the demand that it was hard to keep the box full so to speak, so because of digital is it easier to keep the new stuff flowing?

D: To play, yeah man it’s wicked, I have hundreds of tunes on my computer! I still use turntables, I still like the feel of the decks. I like the good quality, not worn out plates or dodgy needles. It’s taken that part out

DB: About Valve in general, Lemon D (AKA K-Aze) has altered what he does and there’s recent signings such as CRST, you have a new outlook?

D: It’s coming with all the influences we had before D&B. We’re releasing every genre, we’re not pigeonholing ourselves into one genre. Stuff we’re into full stop. Should’ve done this a long time ago.

D&B will always be my main love but I’m talking about expression: being able to express all styles of music. It’s just good that people aren’t expecting a certain type of music from you. You can also start to worry ‘Are they gonna like it?’… you start to worry as a producer, that trap, pleasing the fanbase you already got. But really you should do what you want to do.

DB: You’re getting out on the road to work this new material of yours?

D: Yeah we’re doing shows, gonna do more tours, get the system out there, get at least a couple of shows a month with the system. It is hard work but we’re trying.

DB: Big night in Bristol soon I notice. Are things like sound limiters in clubs an issue?

D: Yeah that’s the reason we can’t do all clubs: we can’t turn it up. We’re limited to the clubs we can bring it to. The main cities are fine, just the smaller places.

DB: The sound system must be a big job to transport.

D: One big arctic, take the whole lot down.

We’re getting a bit choosier too, we prefer more concert venues than clubs, places like the Tuesday Club: it’s set up right, easy access and all round more professional for what we’re doing.

DB: Have to remark on the great feedback surrounding the show in Manchester earlier this year (see flyer below) with Marcus Intalex who I feel has been channeling your vibe as inspiration, certainly in parts of his sets I’ve seen… 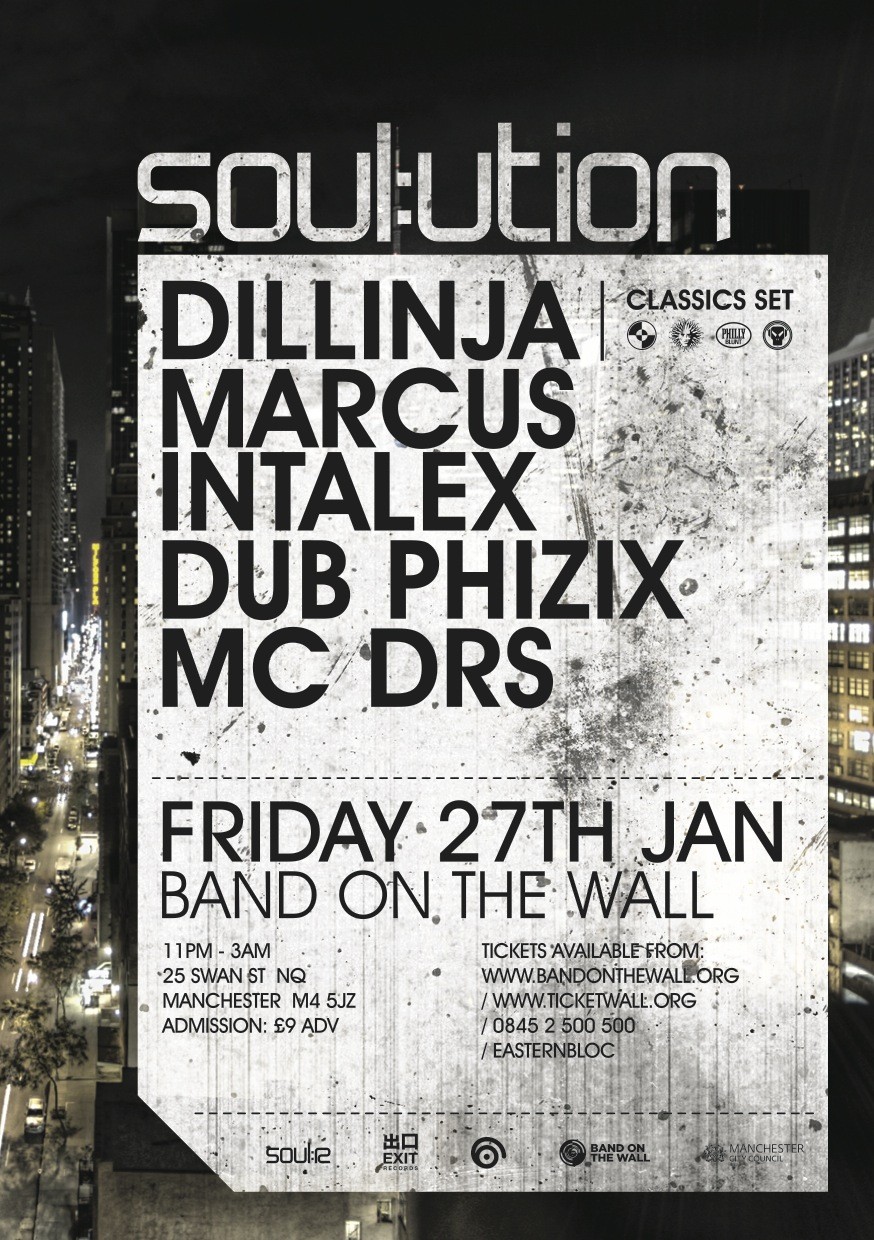 D: I did a retrospective set, it took me right back to how passionate I was back then. Before, I was influenced by a lot of other producers as well. Sometimes you just gotta go back to get re-inspired, not just my old stuff, everybody’s. I’m trying to modernise it, bring it up to date.

DB: What’s a track of yours that you’d like to cite, regarding that inspiration?

Valve YT page
Time For You