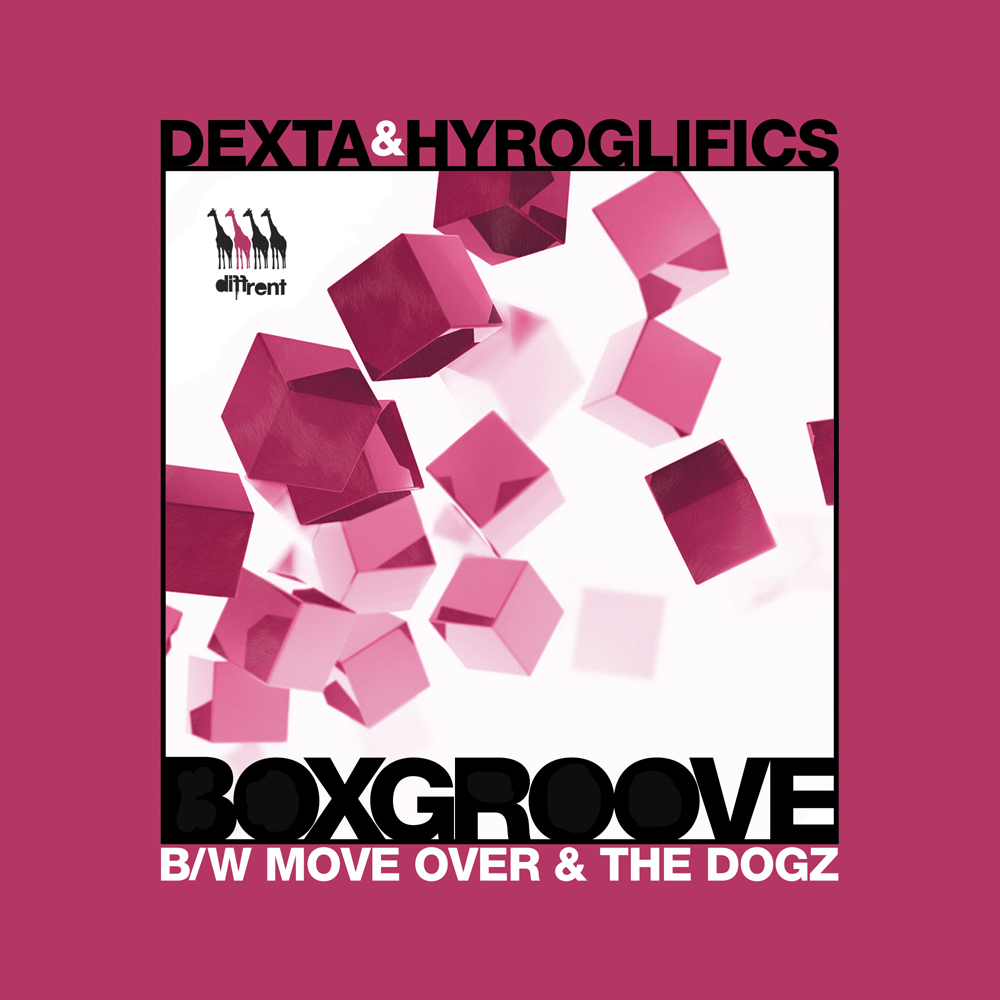 I spoke to Dexta from Diffrent about the mighty Boxgroove…

DB: When did Boxgroove first arise? As in the inception of the tune, when did it get written?

D: Matt (Hyroglifics) and I got together last summer to start writing some beats together after I’d signed a couple of his bits for the label. We sat down sampled some bits off the good old Roland MC303 got some cheeky drum sounds off an old Garage hit, and put together the track within the session.

DB: Dexta & Hyroglifics (below) are respective powerhouses, when did it happen that a collab would be the one?

D: Well as you probably know, I like to join forces with people to make different styles and sounds, I find it more of a social activity rather than a job/career. So I like to have fun, and always invite people over to come and jam for a laugh.

Just so happened this track came out very well, we’ve got another two or three bits on the boil at the moment too which are damaging people on the dancefloors! 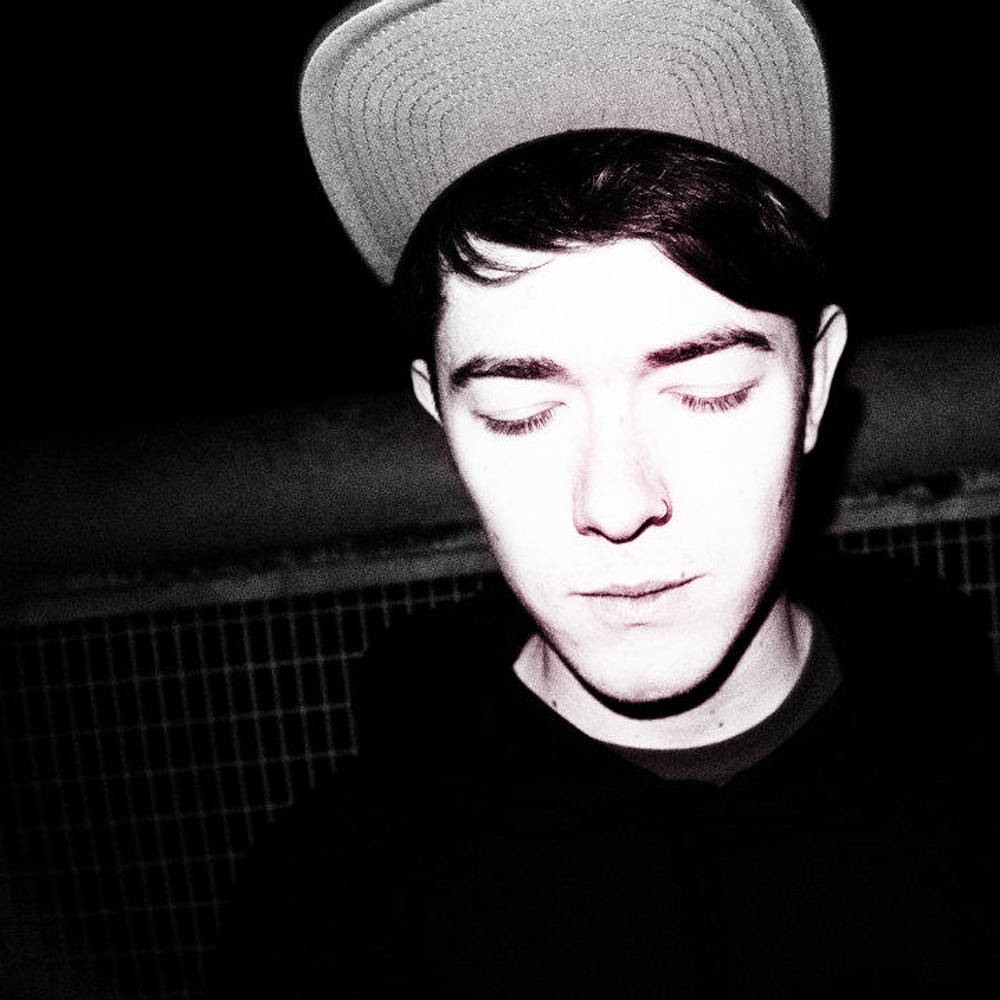 DB: The vibe is very much in keeping with what people like Flight and Fracture are into the breaks are right up there, there’s a sparseness, a simplicity, do you simply discard genre descriptions and… get on with it? I mean do you see it as ‘D&B’ as such?

D: As I’ve said a few times now, it’s more of a tempo than a genre now, half the music in my sets are debateable “Drum&Bass”. As long as there’s a vibe and it fits into my sets, then I’m good.

But yeah I still call it D&B, as thats where it’s come from.

DB: You guys did a Diffrent night last year, how was it? And you got new nights planned?

D: Yeah mate, the ‘Evolution Of The Giraffe LP’ album launch was sweet! It was real busy with some really well mannered and fun people, familiar faces and new kids running through, was a good event!

We’ve got the 4th Birthday bash, down in Brighton, March 21st at 10 Below, tickets are on sale now, and there is even a coach trip ‘booze cruise’ ticket for Londoners to take full advantage of. Line up is Arkaik, Dexta, Fearful, Shiver & Sense MC. Tickets and coach trip on sale now in our shop 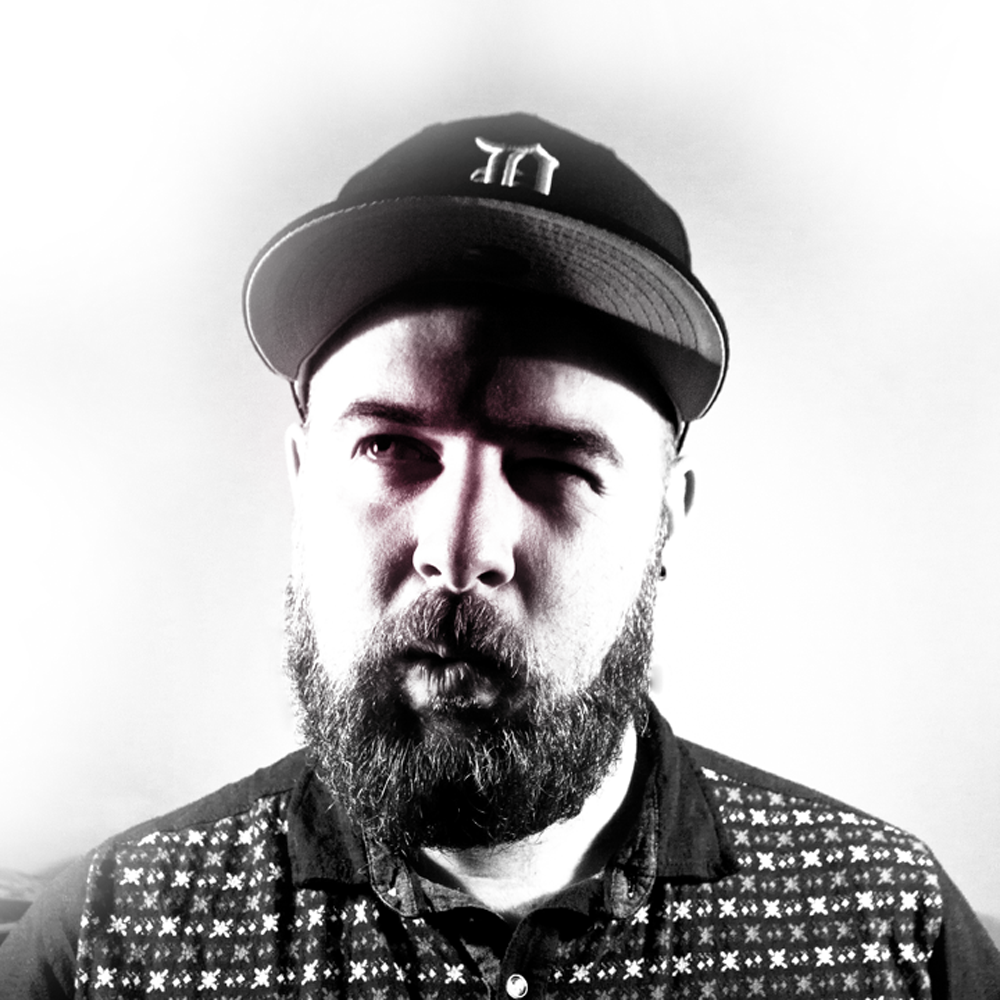 DB: What’s the vibe like at your nights? Is it very loose/relaxed? Or fights breaking out and guns etc?

D: Mainly trigger fingers and bass-faces man! Nah, it’s real fun, friendly and sociable. I like to mingle with everyone, and have a little boogie on the floor. Not literally.

DB: As a DJ, what’s the best line of approach if it’s 4am and people are staggering about, pawing at smartphones: what’s a good technique to slap them back to life?

D: Draw for some old jungle.

You can’t beat a good old jungle hit. It hits the body faster than any form of taurine-fuelled energy drink and makes you move has hard as the ‘Boxgroove’.

D: Well I’ve started a little project called GiraffeStep which will be bringing through new faces to the camp, a bit like a continuation of the Diffrent imprint, whereas Diffrent Music is now all about collaborative releases and the established moo crew!

Keep them peepers peeled for a single from Kije, an EP from Arkaik, Some stuff from Mtwn, Mauoq, Hyroglifics, Fearful, Shiver etc: It’s a family affair.

GSTEP001 will be out in March though ‘Coming For You / You Know Me’ by the Russian youngster Kije!