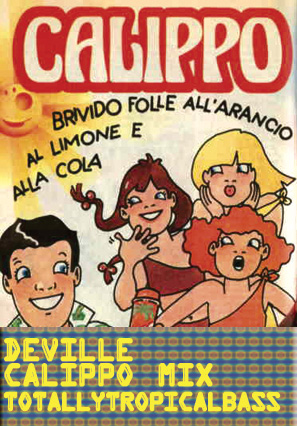 New mix in from DeVille, titled “Calippo” and dubbed as “Totally Tropical Bass”. Full tracklist with bonus commentary after the jump…