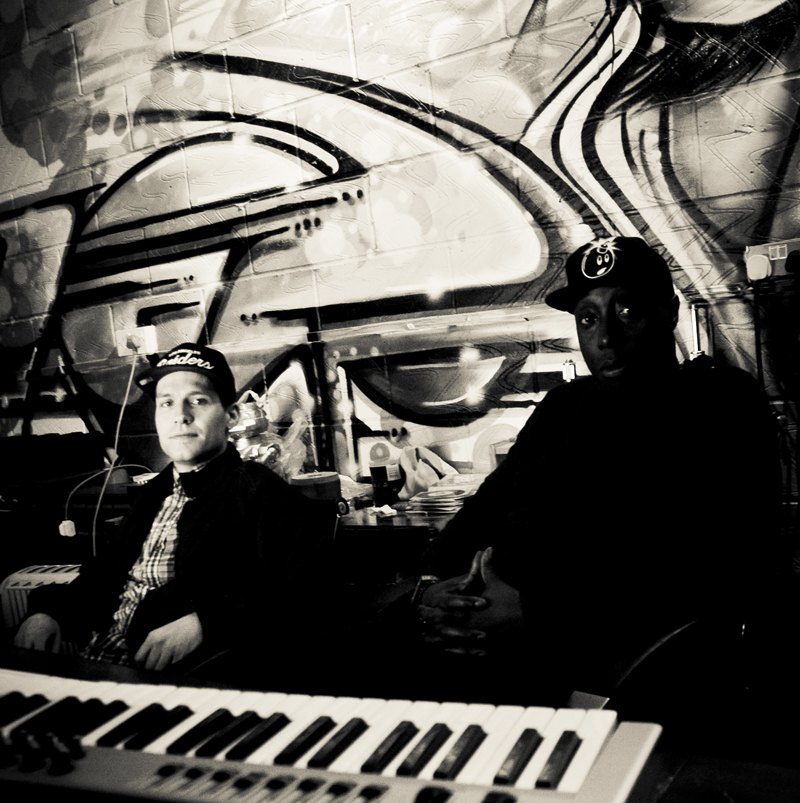 I caught up again with ADT and Kingsize AKA the Dawn Raid to see what’s been happening.

DR: Well we have just released HP001 which is the 1st release on our new Label HOCUS POCUS and we will be continuing to release on the label throughout the year.

We’ve also been in the studio doing collaborations with some of the hottest artists in jungle right now and have more scheduled.

DR: 2012 was a good year. In terms of music we released an EP with 36hertz and had another one of our collaborations with Bladerunner released on the Back to the Bass 2 LP. We saw a number 1 with Bladerunner on Nookie’s label Phuzion with our remix of his beautiful jungle anthem ‘Only You’.

We also have started the label which we feel has been a massive step forward for us in our careers as DJs & Producers.

DB: How do you guys consume music, is it radio, word of mouth, podcasts etc?

DR: We occasionally do a shop run just to get up to date with the tunes out there that people are buzzing about: as DJ’s you got to keep your finger on that pulse at all times. In addition to that though we buy music like anyone else if it’s good it doesn’t matter what genre it is. We tend to get a fair load of tunes sent to us regularly so we spend a lot of time listening to those tracks. It’s kind of easy when you’re blessed with such an amount of fresh music to neglect what else is out there that you are not being sent. 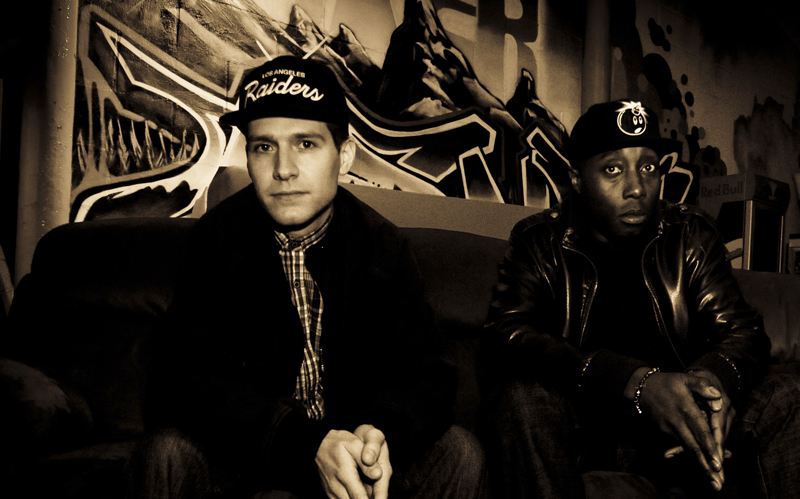 DB: Near you guys, what nights are you not only playing, but are regularly checking?

DR: We recently played PLATOON’s NYE party in Manchester’s NQ live which was wicked, a night with great line ups covering Jungle/Dnb/Garage/Dubstep etc so check it out if you’re there in Manny. You also got SUBWOOFAH which is a more Jungle orientated night, wicked vibes, good line ups again if you’re a Junglist that one for you! Aside from that you have many other nights worth checking like HIT & RUN which is a long established quality D&B/Dubstep night in Manchester on a Monday night… always a ram dance. We played at the WHP for METROPOLIS in November/December last year and it was off the chain.

DB: You guys love the tradition of D&B, does that extend to media? How do you approach it when you play out, in the digital age, CDs and USB?

DR: We are from the school of vinyl & up until last couple years that’s how we’d drop sets. Recently though we moved over to CD’s and have toyed with a couple of digital setups. We had a go with Traktor but found it was pure grief when taking it to gigs and setting up so we yarded that.

DB: Ha ha, can’t get my head around the set up aspect, especially in crowded spot.

DR: We’re kind of messing about with iPads now and may well do some sets using them this year. Sadly although we prefer vinyl there are many reasons to use other media these days over vinyl, so we hardly ever use vinyl now in our sets unless we get asked to drop an old skool set which is rare but if you want old skool, there ain’t no better way to play it than straight off the plastic. 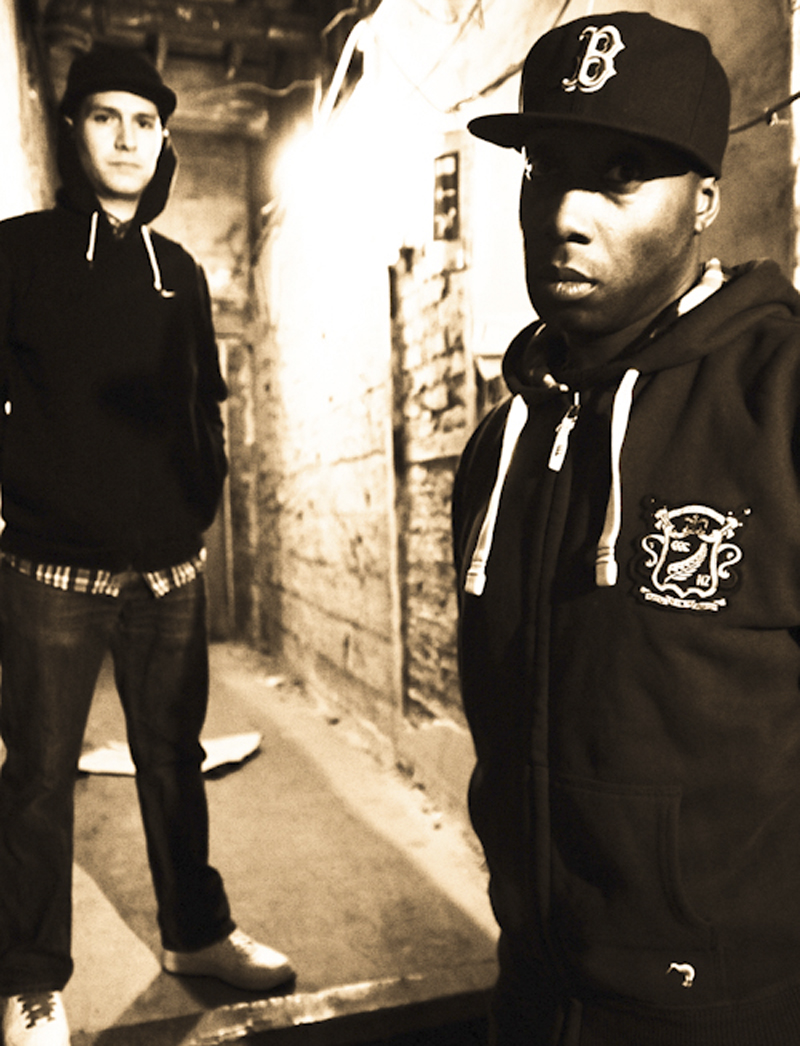 DB: D&B is on daytime radio and every day something turns up to completely flip the script: breaks, vibes, dynamics, previous producers coming back, take Mampi Swift last year, so what’s your view?

DR: Jungle/D&B whatever you want to call it is definitely not going anywhere but onward. It’s been around now for 20 years and is so much more in the public domain than it was in the past. We think that the scene has become massively compartmentalised now though and that brings with it its own positives and negatives in that sense. We’re quite excited about the new generation of Jungle music artists that are coming into the frame and to be a part of that has and is something we’ve always aspired to do, in that respect we feel blessed.