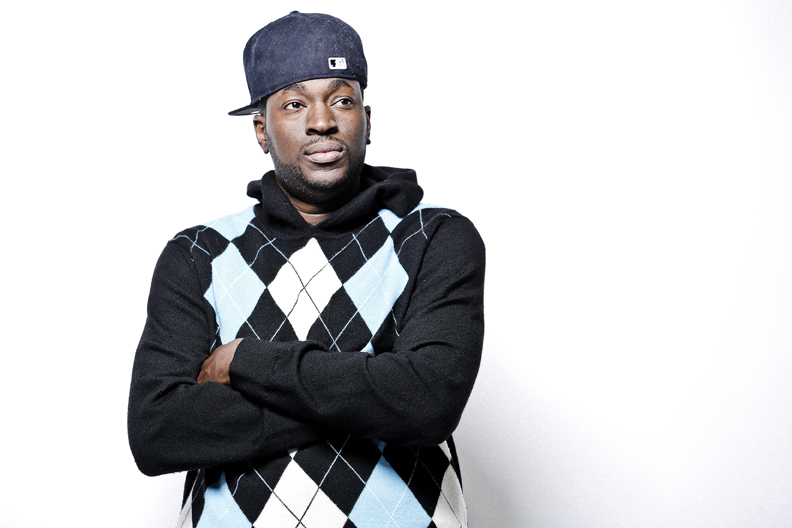 I caught up with David Heartbreak about his new release for OWSLA, The Foundation and asked him about the spirit of the music…

DH: My music is meant to be played at raves, carnival, bashment, anywhere people are ready to dance. I love all shows; huge festivals, intimate shows, or a random house party. As long as the music is being appreciated that’s all that matters to me.

The vibe is just to make good music. The album artwork throws people off a lot, and I kinda did it as a don’t judge a book by its cover type of thing.

DB: Was The Foundation a long time coming?

DH: This collection has actually been in the works for almost two years now. I just took my time making it, and not forcing or rushing the creative process. I played The Foundation for a few months on repeat, and when I got the point that I didn’t want to hear it anymore I knew it was a wrap.

DB: What are your faves on The Foundation? I have two faves.

DH: I have different favorites for different reasons, it all depends on my vibe. Each track is a different genre, because I’m in a different vibe almost weekly. If I have to choose a tune, I would choose ‘Heartbroken’ because of the contrast. I love the aggression and soul.

DB: Why ‘The Foundation’? What does it imply?

DH: The Foundation is Dub, I just believe is the truest music out there. It started most of the music when you listen to it today, so with that in mind, that’s how I pay homage to people before: give the new age the foundation, but told from my side.

DB: You’re based in Brooklyn, what’s the scene like?

DH: I live in Charlotte but I’m Brooklyn to my death ha ha. The scene in Brooklyn has changed a lot, the neighborhoods have changed, Brooklyn isn’t the old Brooklyn from the 90s to 00s, she’s evolved as a burrough a lot. Still beautiful but has matured, and is so diverse it’s crazy. I’m always into hip hop, even when if I make a trance record, I’m always going to have that flavor. Hip hop is a state of mind, not a genre. It’s a lifestyle, a thought process & so much more.

I grew up on Jefferson ave, a few blocks from Biggie and Jay-Z and a lot of other local heroes. 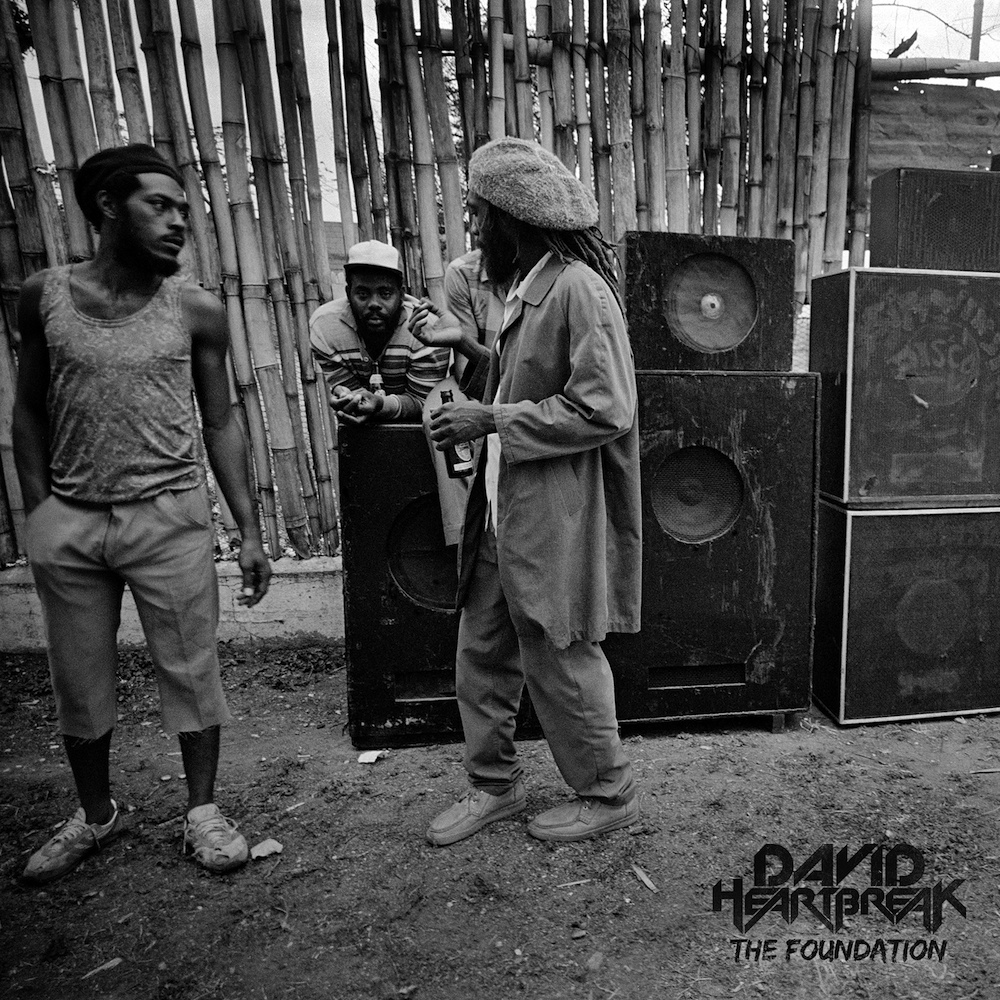 DB: What would be your favourite albums?

DH: My favorite albums range from King Tubby to Prince to Jimi Hendrix, to people like The Prodigy, Daft Punk, Skrillex, to Igor Stravinsky. It’s hard to narrow down.

DB: What is it like to work with OWSLA?

DH: OWSLA is the only label I really “know”, so I can’t speak for the vibes of the rest. It’s definitely my family, and a label I’ll call home for a long time. Positive vibes. 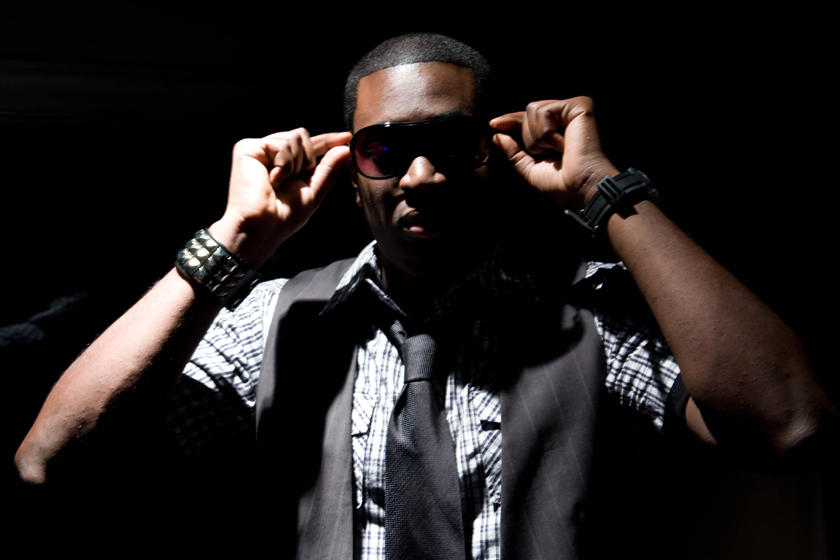 DB: Are you happiest as a DJ or producer?

DH: There has to be a balance. Right now I’m in festival mode, because I’ve been in the studio the past year, but once I tour too much, I’ll miss the studio.

You have to keep that balance and passion, that got you into music in the first place, so a little bit of both is a good combination.

DB: Lastly what is some wisdom, some advice for new producers?

DH: I would tell the future producers to stay focused and never stop grinding.

A lot of people compare their careers to others not knowing that the other person has been at it for 10 years. You can’t judge your success based on another.