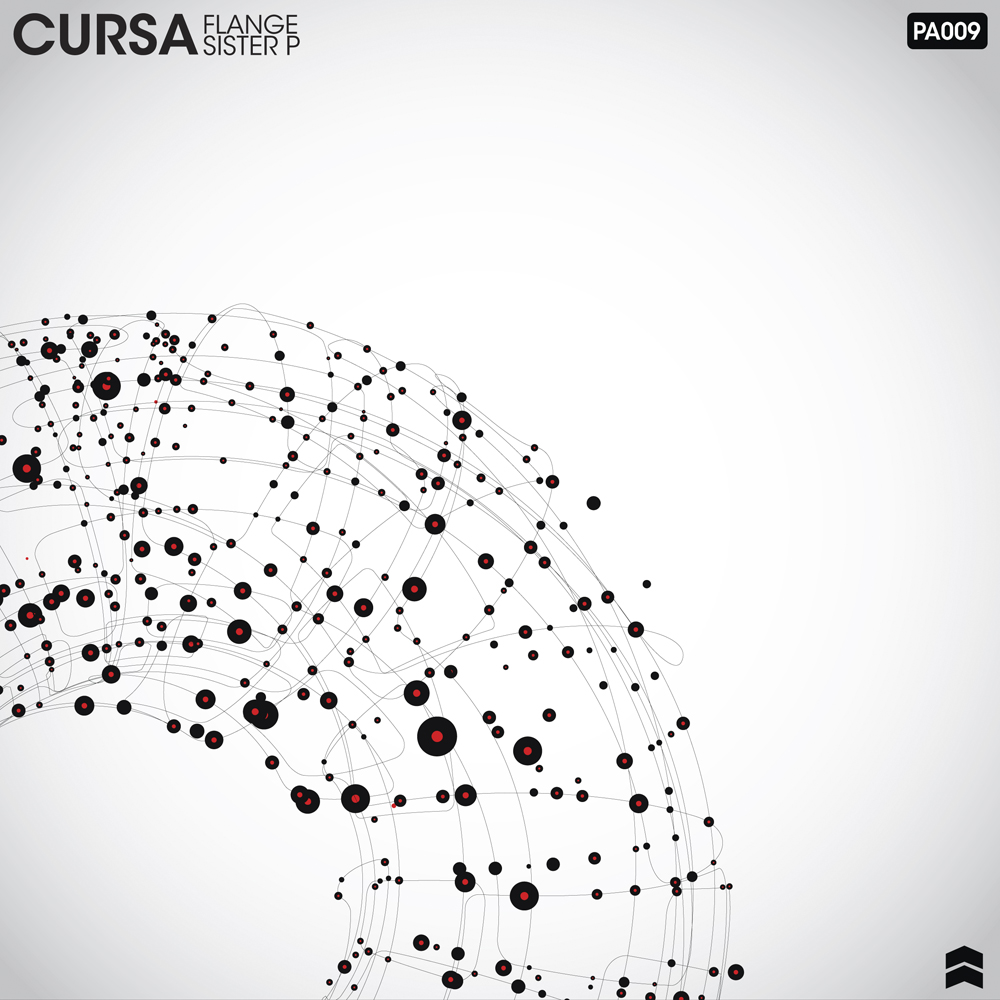 As ‘Flange/Sister P’ drops on Protect Audio I caught up with Cursa and asked what type of things made them tick.

K: Yeah it’s also just wanting to improve on every tune. Whenever we’ve finished one, it’s given us a load of new ideas to try on the next one.

As for influences we both listen to different music so that helps with bringing ideas together. We couldn’t put our fingers on a specific genre though. There’s a lot of sick music about at the moment. We make a lot of non D&B stuff for fun as well so we always try and pull our influences between projects and recycle our ideas.

DB: Where did ‘Sister P’ come from? There is a seriously ugly lurch to this! I feel like it’s a tune that almost wrote itself, it came together quick. Did it?

C: Ha ha ugly lurch. Sometime we go through stages where we like to just do something a bit rare. It actually started out as a very different tune/style. It sat on the hd for a year maybe even two before it was reworked. The version that’s being released was a day of boredom where we just couldn’t come up with something new so we drew for an old project and it flew together.

DB: Is there lots in the works from Cursa?

C: We have a new track forthcoming on Demand Records soon. We’re finishing off a track for Diffrent at the moment as well.

DB: Where can we hear you play out?

C: At the moment we’ve not got anything lined up. We’ll come give you a show at friedmylittlebrain HQ

DB: Say you were lining up a show to play right now, what are the top five tunes you would want to get in there, to ensure were played in the set?

C: ATM we’ve really been repping alot of old beats that we used to listen to when we first got into D&B eg Kubiks and Lomax, Bachelors of Science, Calibre etc. There’s a couple of Cursa bits we’d love to hear out too

As far as more recent tunes go it would be these five:

C: Always a tough one this.

In D&B, Calibre, dBridge, Noisia, Spectrasoul, Calyx and Teebee… the last counting as one!