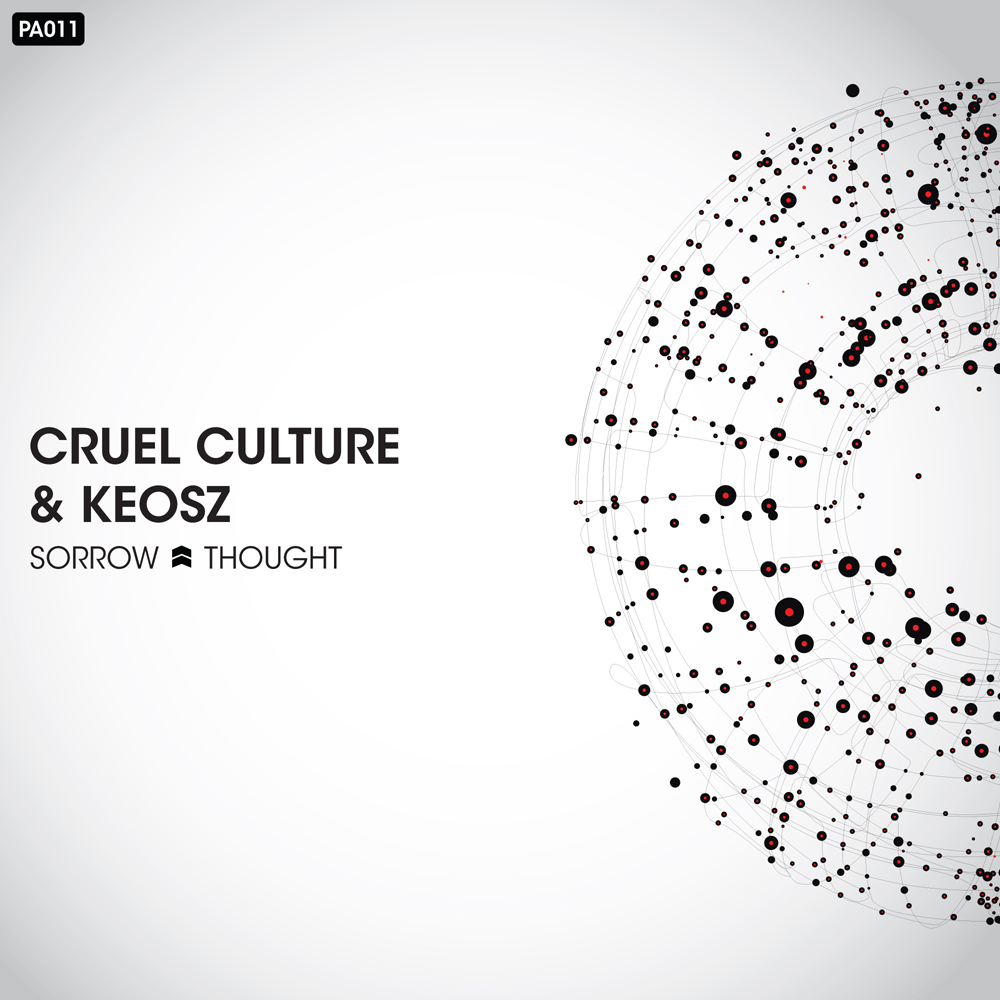 I spoke to Cruel Culture & Keosz as the new release drops on Protect Audio, entitled ‘Sorrow/Thought’, and let them do the talking. They are from Munich and Trenčin, Slovakia, respectively.

Cruel: We wrote those tunes within in the last couple of months and also have some other music like that in the making, but the next tunes will be a bit different.

Keosz: The next tunes will still be D&B, but a lot harder. Perhaps we’ll write some ‘softer’ tracks in the future.

Cruel: I’m not so deeply connected to the D&B scene, but besides Keosz, some of my mates are Acid Lab, Es.tereo, and Er.ic

Cruel: I’m influenced by many different styles of music. I really liked the latest Om Unit LP and one of my favorite DNB-Albums is 1984 by Alix Perez. But I’m also into a lot of UK Hiphop and totally different music like 60s/70s psychedelic Rock.

Keosz: I really like ambient and soundtracks, Future Garage, Electronica, Hiphop and pure Dubstep music for home listening. Also love Lorn’s Ask the Dust LP. But I love the deep, melancholy music too. My favorite artists in D&B are Ivy lab and I always like Sabre’s work.