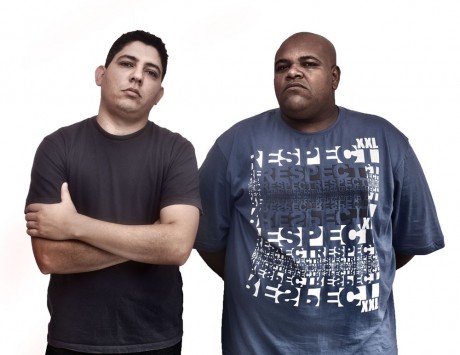 I caught up with Critycal Dub from São Paulo on the release of the ‘Deep Side’ on V.

DB: Do you both produce music together? Is that easy to do, are you on the same wavelength with creation?

CD: Yes, we’ve produced this way for many years. Sometimes we produce together, sometimes one of us starts a track and just sends it to the other to get feedback about if we like it or not…

DB: You are part of the big São Paulo sound. Is that a real thing, that there’s a unified sound and vibe there?

CD: São Paulo… it’s a big city so you have much diversity between the people. It’s made up of the individual sound of each producer. But the producers here are like a big family you know, sometimes we meet in the studio to make different collabs and share ideas and experience.

DB: So what is the best place to eat or drink in the city if I visited?

CD: We have many good places here to eat, sometimes we go to a traditional restaurant in Downtown called Estadão, delicious food. Another place we love is called Esfiha Imigrantes, they have typical Arabian food, very nice place to eat and drink. 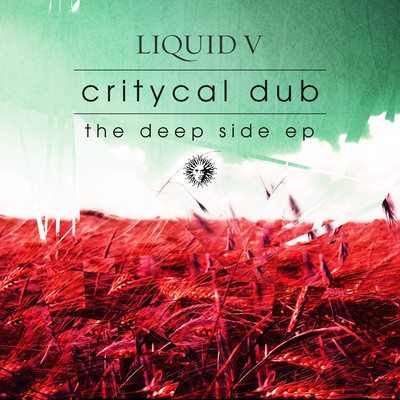 DB: Regarding the new ‘Deep Side’ ep, what does it say about YOU and your style?

CD: The new ep was achieved through a lot of dedication, love and respect. What does it say about us? It’s simple: we produce music according our state of mind.

DB: If you could select one track to talk about which one?

CD: Well, the track ‘Watershell’ is interesting because we produced it in 5 yours, we approached Level 2 at his place and after discussion we said ‘let’s finish this track’… we got inspired. The wavelength between us is very good. So we started building the strings, arrangement, effects and bassline. Soon the track was done.

DB: In this ep there’s a lot about the soul of D&B in general, I feel like you love the tradition of it…

CD: Well we really like good tracks, good singers… simple. Sometimes we’re also listening to soul, funk and jazz music. We think it’s good you take something old and put it into a new track: people can learn so much about it and also enjoy it.

CD: We were into D&B many years ago, since 97. I met David in 96, we studied in the same place and since there we don’t leave the DNB! It’s part of our lives. D&B is so rich. Plus the influences we have like reggae, hip hop, soul, funk and jazz just seem to become part of it.

DB: So can I just confirm that you’re down in London at the big Planet V night soon, on the 13th? That’s a huge lineup.

CD: Yeah, we’re there, it’s the realisation of a dream for us.

DB: What sort of stuff are you gonna play us for that night?

CD: Well, usually we play what we feel from the dancefloor. We like to mix the new and old tracks, it’s great because the people can hear and learn about proper D&B!