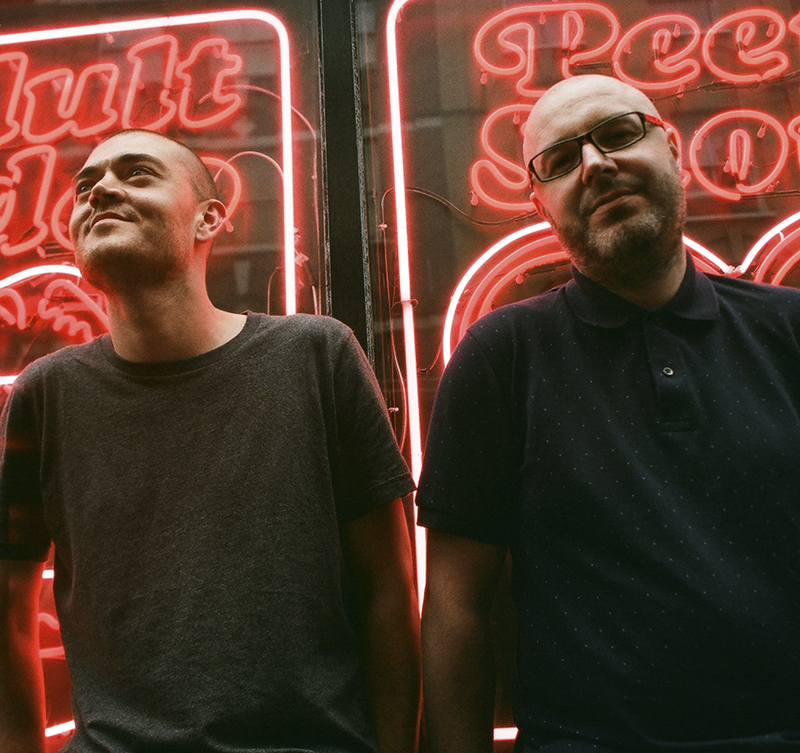 DB: Thanks for the great mix since we last caught up. I have to ask: first thing in the morning, the sun is shining and you put on some music, what tune of any genre will you draw?

C&P: Very into electronica. Been following Warp/Reflex since day dot so probs something like BOC or Autechre along those lines.

DB: I see Krust in the tracklisting for this mix. I have seen him demolish venues as a DJ and love his music. What’s your take on Krust and what he’s done for D&B?

C&P: Well, everyone knows his pedigree but for us he brought space & funk (spacefunk!) to D&B, no one really has done since. Pure futurist music. He really knows what NOT to put in the music, a bit like Plastikman.

DB: What live places you been hitting as a fan?

C&P: Odd Future at the Electric Ballroom was live! Felt more like a punk gig some serious argy bargy at the front and drinks flying everywhere! Also metal stuff, been checking a lot of ’80s thrash again as a lot of the guys have been touring again.

DB: The studio session question: any artist of any era, any genre: what session do you wish you were present at?

C&P: There’s a lot but here is 3 cutters choice:

Metallica ‘Master Of Puppets’. Because they were a band at the top of their game right then making new and exciting music that was going to change everything production and music-wise.

Stevie Wonder ‘Innervisions’. The Innervisions sessions must of been unreal man, a master at work working towards his vision, playing everything and writing everything. A landmark album. 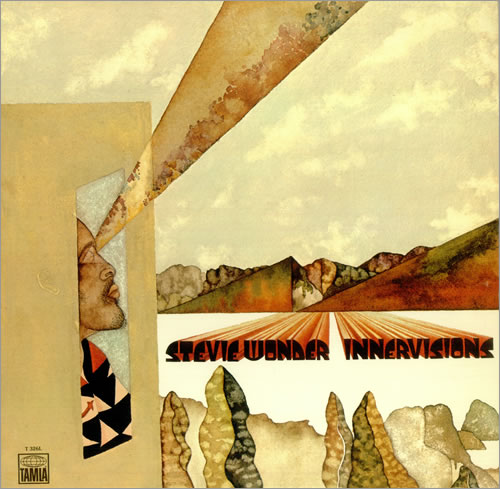 Depeche mode ‘Violator’. One of My favourite bands, the original techno people cite them as being a huge influence on their early recordings. For me the album is a perfect balance of organic and electronic with a band in pure turmoil and it shows with heartfelt song writing.