DB: Hi again, so what are some tunes from the album which you’d isolate as being particularly representative of the place your head is at now, creatively?

CD: They each have their moments, I would hope. As far as where my head is at… well I’m trying to keep thing ‘real’ as in organic and analog. Think wood rather than plastic. I didn’t autotune any of the vocals. So you wont be hearing any landfill liquid or brostep by numbers on the LP.

DB: How has D&B in general impacted on you if at all?

CD: I get sent things and listen to them but even with the stuff I’m really into I wouldnt say I’m influenced by them. I would rather read a book or watch a movie or go to a museum for inspiration that leads you somewhere different. Otherwise everything gets a bit regurgitated and inward looking. I think that’s been a problem with dance music in the last few years. 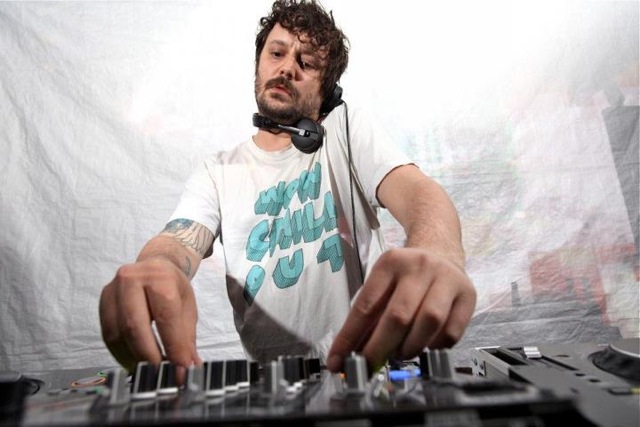 DB: What tunes in general are you into as we speak then?

CD: I went and saw Carmina Burana by Carl Orff last night at the Konzerthaus here in Vienna. I spent the concert staring at the double basses this time round, fascinating instrument. Apart from that I have been really into Friendly Fires, Gridlok, Morricone soundtracks, Washed Out, Jaga Jazzist, Sleep and the Twilight Singers over the last month or so. And old Motown, thats a staple of the musical diet round here.

DB: You’re based in Vienna, how is the scene there?

CD: It’s sick out here. A great and vibrant scene with lots on and lots of kids hitting up parties en masse. I’m off to Hungary to play the Volt festival in a couple of weeks and it’s about 45 minutes away.