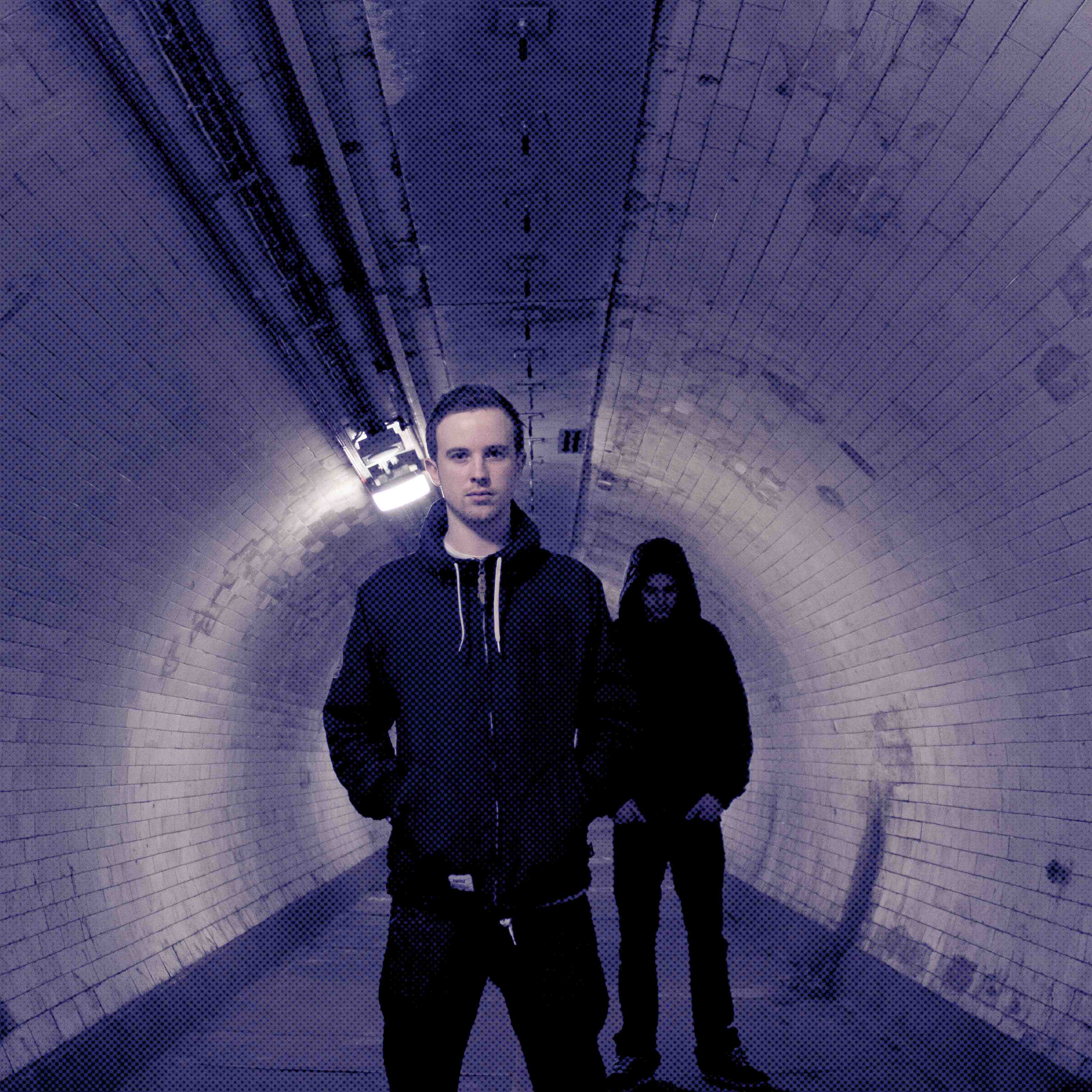 I caught up with Codec as their recent ep drops on WRHSmusic and asked them about five things delivering in their crates.
They said:
Dusky ‘Rise for Love’
Codec ‘Is it Something’
Quell ‘Regular
Joy Orbison ‘BRTH’ (Still smashes it!)
Codec ‘No More (1998)’

I also asked about the ‘1998’ in the last title, what it referred to and they said:
‘Ah ha, it was literally as simple as a mate of ours saying it reminded him of the 90s. It was originally called ‘No More’.
beatport