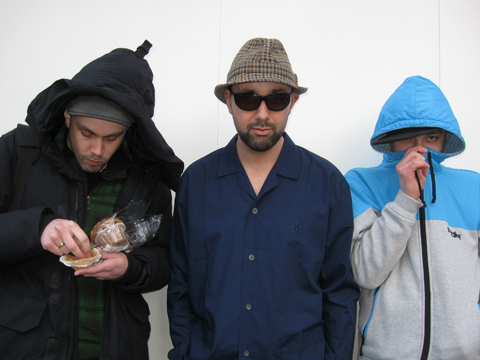 New in from the Chrome Kids comes the dirrrrrrrty mix of “Future Garage”, IDM, Glitch-Hop and Dubstep. It’s FILTH and highly recommended from Fried HQ.

“Notices have been put up in the chain’s supermarket in St Mellons in Cardiff saying: “Footwear must be worn at all times and no nightwear is permitted.” A spokesman said Tesco did not have a strict dress code but it did not want people shopping in their nightwear in case it offended other customers. He said he was not aware of any other Tesco stores having to put up similar signs. Elaine Carmody was refused service at the Tesco store for wearing pyjamas”