DB: Hello Chrissy, you have a blazing sound, & as so much material, what does your set consist of?

CM: First off thanks for the kind words Damian.

My set consists of a lot of my material, but also whatever new stuff I’m feeling from other people, plus old ghetto house and juke and ghettotech classics, plus whatever else I feel like, which might be grime, booty bass, deep house, disco, whatever. I end up playing a lot of things sent over by friends… really feeling Sinistarr, Austin Speed and Calculon, Africa Hitech, Machinedrum, etc. right now.

DB: What sort of spots do you most enjoy playing?

CM: My fave clubs/nights are overcrowded intimate dirty sweaty illegal-feeling all-nighters. If I can play as the sun is coming up that’s the best in my book.

DB: Who influences you?

DB: If you came back after a lot of touring or even just a late night what movie would you put on? 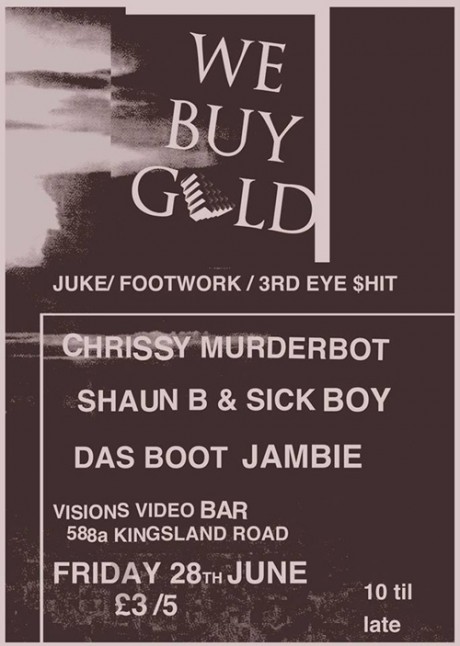