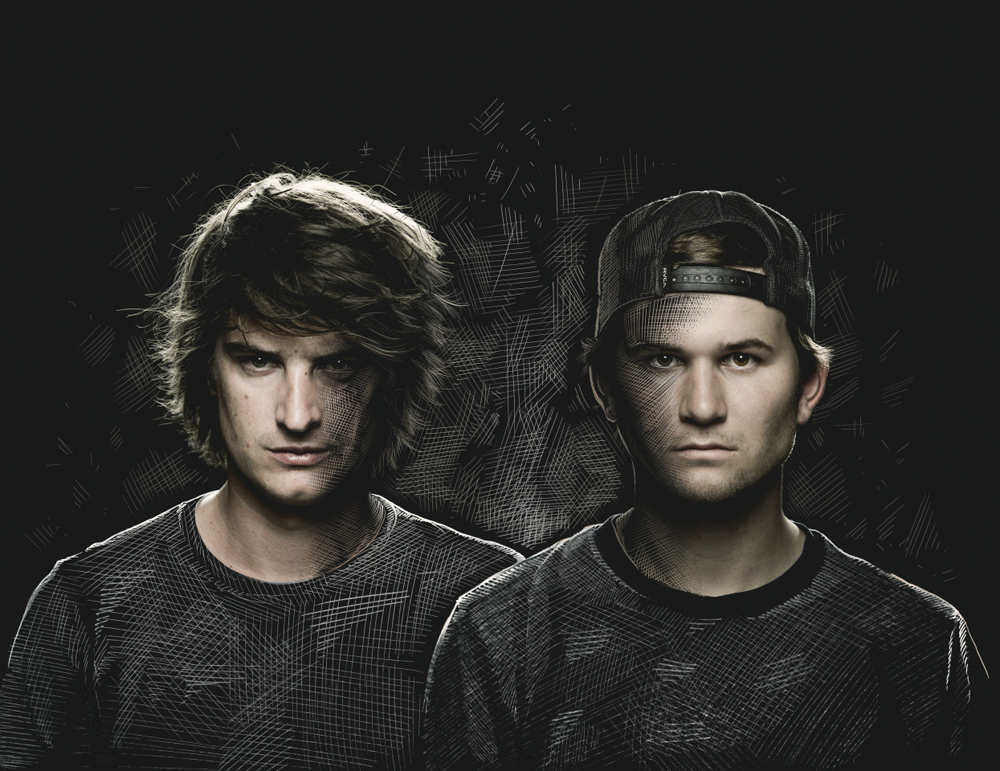 I caught up with Austrian duo Reinhard Rietsch and Markus Wagner aka Camo & Krooked on a twin eve: that of their appearance at Hospitality Brixton: The Final on the 27th. And also the release of their new album Zeitgeist.

DB: This is an obsessive album in many ways; when did you start working on it?

C&K: We’ve been working on Zeitgeist for 1.5 years now, going through a lot of different stages and influences.

DB: What are these influences, would you say?

C&K: We always had our main influences: Disco, French House and Minimal. They give us direction.

DB: So what’s an example of influences and styles fusing, a tune from the album you’d isolate and talk to us about?

C&K: ‘Journey Through Sound’. It’s quite an uncommon tune with bit of a weird structure, but does its job as an interlude really well, being the link between the tune before and after.

Krooked is singing the lyrics on the talkbox in the disco intro before it switches into minimal techno and into an orchestral piece after that. It’s like three tunes in one, three different tempos and themes connected together really well to sound like one piece.

DB: All in all how do your influences work towards something new?

C&K: The influences came more from other music genres trying to create something new, rather than using the old pattern again and again.

Making D&B that doesn’t really sound like pure D&B but still has a lot of energy and emotions.

DB: So had/have you roadtested this material live? What’s it like?

C&K: We start playing out our tunes straight after we finish them to see what the reaction on the floor is like. The obvious bangers have been going down heavily but the minimalistic tunes are having a surprisingly good reaction as well, so we are very pleased.

DB: One of my fave tunes is ‘Ruhepuls’: I love the title, it reminds me of the name of a fictional bar in an old art film set in Paris. What’s the title mean?

C&K: It’s German and means “resting heart rate”; we chose this title as it’s quite a relaxing and deep tune, ending in an epic slow motion halfbeat second drop so it seemed appropriate.

DB: OK, another killer is ‘Loving You Is Easy’: where did that come from, and is there someone in mind, re the theme?

C&K: ‘Loving You Is Easy’ is one of our favorite tunes on the album and it combines Disco with Minimal, a quite rare and fresh combination, but works very well, even on the floor!

We both have girlfriends, which actually does make the love game way more easy than being on “the hunt”…

C&K: We spent uncountable hours on the final tweaks on the mixdowns, making everything sit not only right in the mix, but sounding very interesting in the ear as well. We hope that people listen to the album on good systems so they can hear the work that’s being put into all the small details. 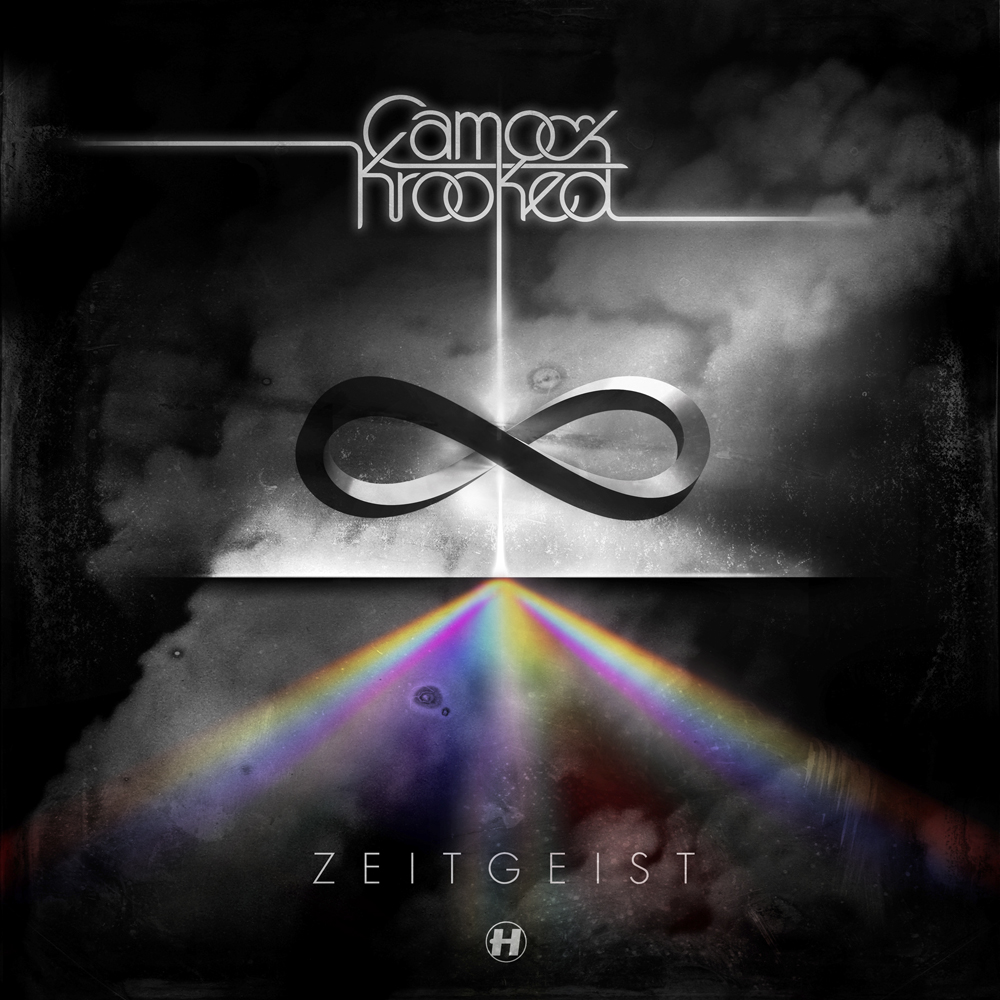 DB: The artwork is a knockout, it hits you between the eyes: does this mean that you’re using LIVE visuals?

C&K: We’re just working on a new visual concept which will premier on our Austria tour in autumn and them be taken to the festivals in 2014. More infos to come soon!

DB: What external D&B will find it’s way into your sets?

C&K: ‘City Lights’ by Culture Shock is the latest addition to our set, we are loving it.
http://youtu.be/zTlO1Vv2TxY

DB: Finally: Zeitgeist. Is this about you, or D&B, or what you feel is happening in music… what’s the title mean to you?

C&K: We called this album Zeitgeist because it takes a lot of influences from the spirit of music a few decades ago and we’re combining it with our present sound.