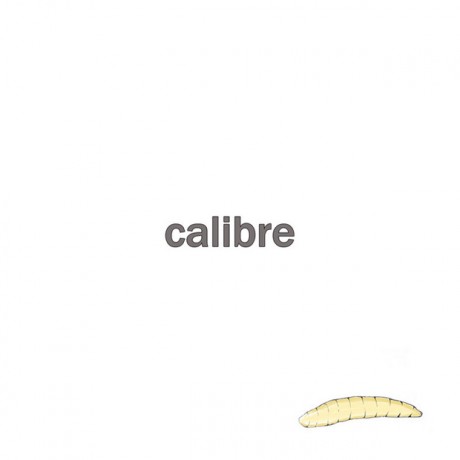 Damian Bennett: The title of the album, ‘Condition‘ is very clinical & very abstract. Do you want to explain it or just leave it as is?

Calibre: I think it would need an explanation on some level. The condition is constant, and I suppose that’s how I’ve felt about music all these years… I can fall away from human relationships but I still have music, but something is working against the condition and those things are the natural cycles of music, and the culture surrounding it.

The fly cycle is repeated billions of times a year and I felt that the ease in which something appears as it disappears is interesting, from a human point of view.

DB: When did you feel that you needed to collate what you’d done since the last album and release it as an album? Get it all together.

C: I get the urge every six months. I really like the feeling of an album being formed so I’m constantly thinking about it.

DB: Where did the tunes come from?

C: In my short press blurb I said that I wanted to do something a bit more dancefloor. I still don’t know whether that’s the case, it’s difficult to say where the tunes come from as I work pretty fast and the reason I do this is to attain a sense of thoughtlessness about the whole process… when I try to pre-determine things they never end up like that so it’s easy for me to say I don’t know where it come from because it’s true, in some ways I don’t want to know as I’m afraid the detail of what I might learn would obscure my writing process.

DB: Is that a problem: too much talking, when you basically want to be locked down in music, in a set and busy in your world?

C: Yeah I think I’m quite selfish in that respect: I’ve read about someone like Chilly Gonzales living from the stage, a desire for it, but alas I’m there to show you how much I’m trying to escape. It’s a fantastic feeling to connect with people through music but it’s always felt very intimate for me as I play my own stuff, and I think that has formed my version of djing… I’m bringing a more sensitive example of myself to gigs.

When I watch Fabio play or Marky they are in love with those moments, while I’m trying to allow my music to protect me in a way. 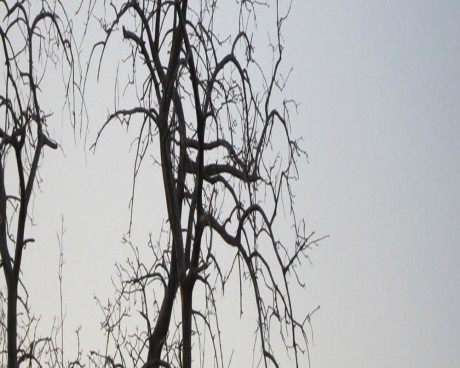 DB: I know you travel a lot. Is travel a blessing or a curse? Is it good to lose yourself in a flurry of activity. Or to just be ‘away’?

C: It’s a bit of both really, but then so’s life. My biggest problem is how unhealthy and willing our societies are, the fear factor that is induced by governments around the world really gets to me, I grew up with terrorism and it has things that are related to culture, in our present time there is no evidence of organised groups in the UK, no fallout groups and displays of dislocated emerging rivals to challenge for the cause, it’s just bullshit, so for me when I travel it’s the intolerance of the system that ruins it for me. The rest is all poetry though ha ha.

DB: One of the last times we spoke you mentioned stuff you were listening to like Günter Schickert. What things are on in the background of your mind right now, music or just random ambience.

C: I love ambience in many forms, ever since Cage anything can fall into that category, there’s a weird thing about ambient music in that it’s never really cool but it has this timelessness about it, when I listen to nature it has the same quality, I think dance music has an overstated view of itself unlike the beatless, it remains in the strange.

As much as I love rhythm I’m also interested in the removal of it, I try and write stuff like this but it’s harder than one would think, quiet drone for 10 minutes…

DB: You were drawing a lot around the time of ‘Overflow’, you still draw? Do you look at drawings, art in general? I never know if you love visual arts. 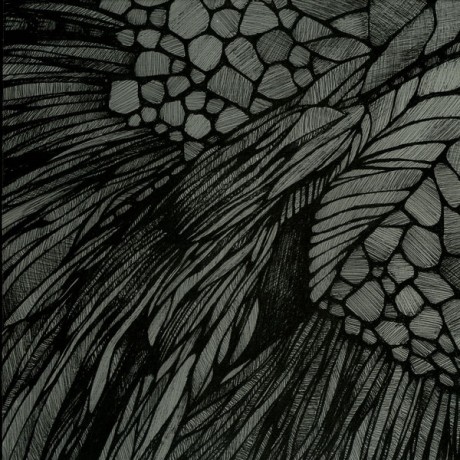 C: I love drawing and painting as much as music but I find less time for it than I should. I want to involve it more with the label, add some extra identity but I’ve been inconsistent with it. The last gallery I went to was the Tate in London a few years ago, there was a British show that included Francis Bacon, whose work I greatly admire, but it was sponsored by BP… great eh? All those years of repressed expression, artistic endeavour only for a bunch of greedy establishment types trying to PR their shit. That put me off the art trail for a while,

DB: I hate to sound jaded, I’m not, but it doesn’t surprise me. What life changes are happening for you?

C: Well I’m thinking of moving to Germany and I’m trying to organise a way to release my other music, that’s the next challenge for me, to legitimise that material. Listening to it myself for mistakes for 2 years isn’t exactly fulfilling, so a wider release schedule and new surroundings are my ambitions.