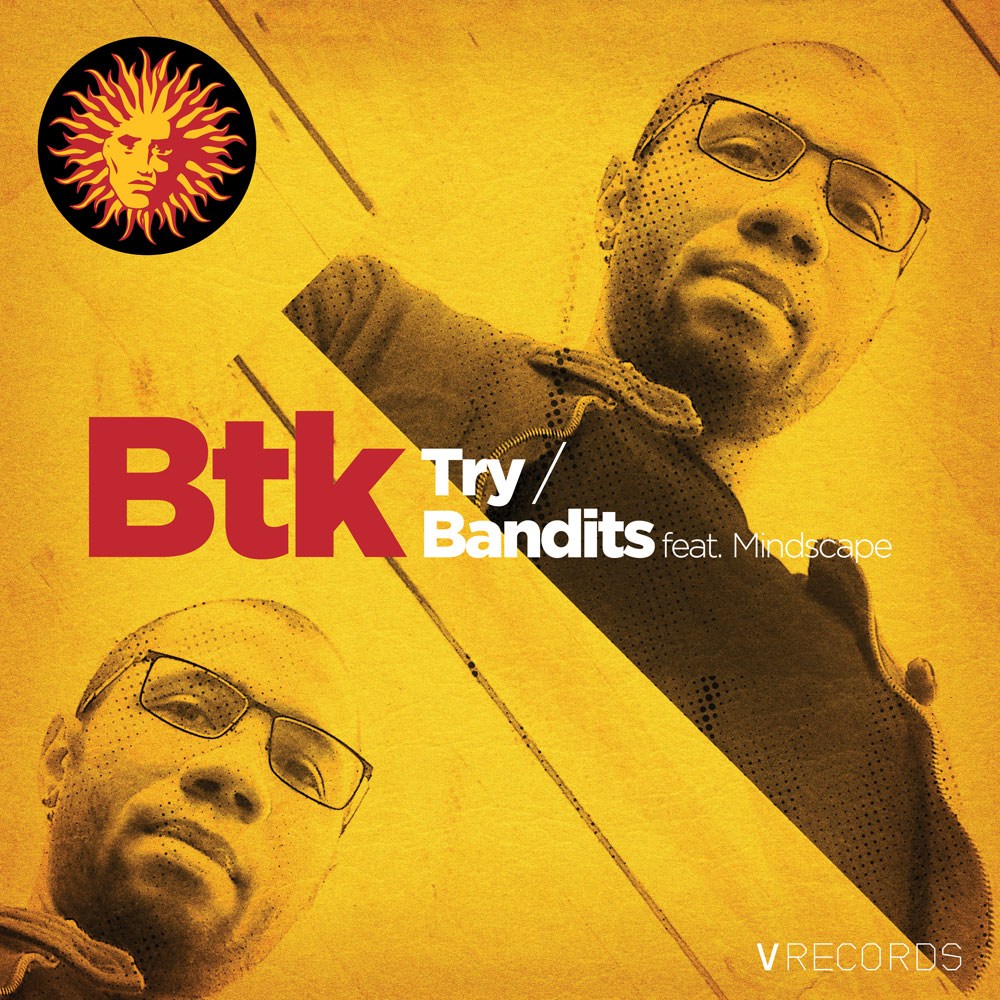 BTK has dropped ‘Try/Bandits’, now out on V so caught up.

DB: Hello again sir, I love this 12. Can I say that your sound is not an ‘instant’ sound: it’s unexpected. Does that make sense?

BTK: Oh that’s nice to hear, I spent a lot of time working on the small details. ‘Try’ is that kind of moody rolling track but I tried to inject a bit of soul on it.

‘Bandits’ was a straight dancefloor beat, more of a simple but effective kind of track with a lot of dub influence.

DB: Wanted to say that you work samples and vocals in a very unusual way: do they come first and the rest of the tune flows from them? Or do they sit in the tune later?

BTK: I started it from the drums and the vocal came after as a hook before the drop, I don’t really have a formula for writing tunes, its an organic process.

DB: Where is your home base to work, is it where you live or do you have a studio somewhere else?

BTK: I work from home on my solo tracks and I take to Optiv’s studio for a final mixdown on his monitors and when I’m lucky he shares his vast mixdown knowledge with me to make it sound even better.

DB: So are you happy to work solo? Do you work DIFFERENTLY alone?

BTK: I don’t mind working alone, but it takes a lot more time for me to finish a solo track. It can be very tricky and I might end up going around in circles. Collaborations, if they done with someone that has a similar workflow and if its fun to work together, can be done really quickly and this is what happens when I work alongside Optiv.

DB: What music – any style – is making you smile? Name five tunes.

BTK: I’m always listening to all sorts of music, here’s a mix of tracks and lps that I’ve been listening on a loop.

DB: Back to the tunes, are they part of a larger batch?

BTK: These two tracks released on V are part of a very few brand new solo BTK tracks I’ve started while Optiv – who’s someone that I’ve been working a lot on tracks together – had his Cause4Concern mate CZA over and they were pretty busy working on their own material. Now I’m back on the work with him on a few other projects but always keep you ear open for new solo BTK tracks in the future. 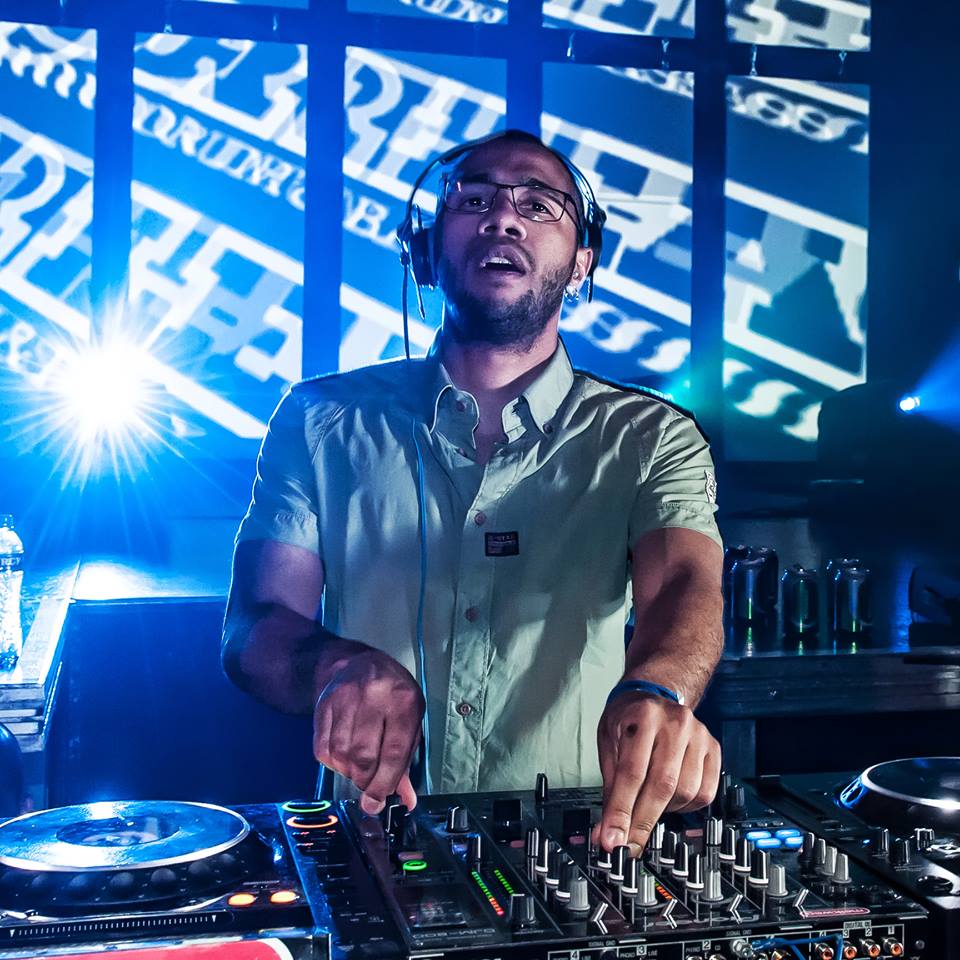 DB: Can I get some release details?

BTK: There will be a few releases and remixes forthcoming by myself alongside Optiv. Here’s a quick list of what is coming out this year: