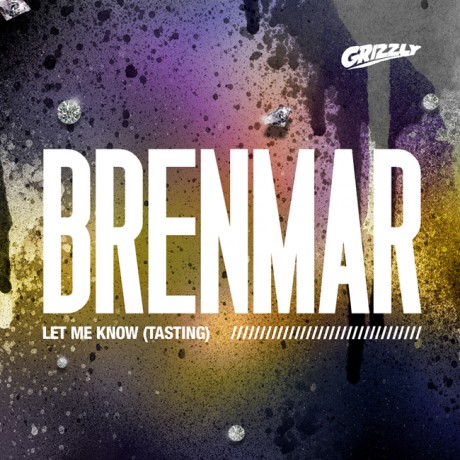 Brenmar seems to be one of those guys who drops tunes with next level vibes, doesn’t he? He follows up his debut “At It Again” EP on Discobelle Records with “Let Me Know (Tasting)” which is due out June 20th on Sinden’s Grizzly imprint.

Continuing with a blend of UK Funky, House, RnB and a dropping of bass, the track “So High” combines big drums, and some crisp crisp bizness. BIG. This will smashing out all summer on the Fried/Fublo stereo…